Home Food For Thought Daughter Gets A ‘Talking Tattoo’ With Her Father’s Voice To Honour His...

Losing our loved ones is heartbreaking. We always want them to be by our side in sickness and in health, but life can be cruel. That’s when we try to keep them alive in our memories, perhaps with a few photographs, souvenirs or even via tattoos that remind us of them. A daddy’s little girl did the same to pay tribute to her departed father, but she took the creativity to another level. 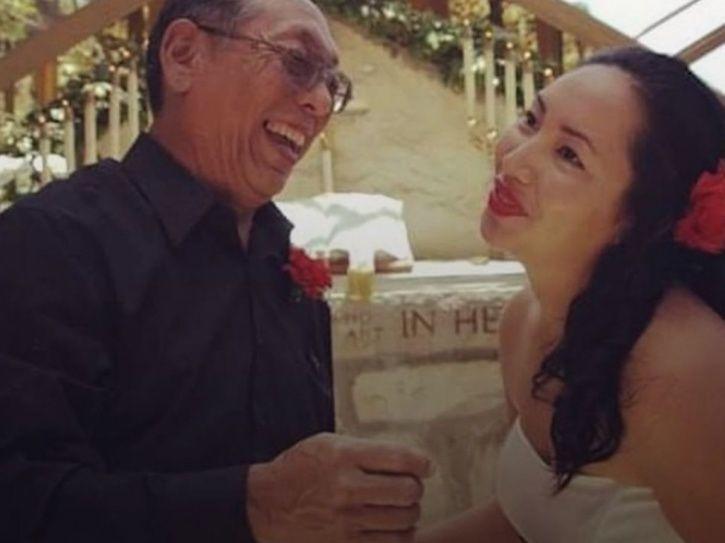 After her father died of liver cancer in 2013, Yvette Moore decided to have a tattoo, but one that wasn’t simple or too common. After researching online, 40-year-old Moore decided on having a ‘talking tattoo’ on her forearm. The tattoo that was inked on Yvette’s left forearm plays her father’s voice. Reportedly, it is a voice message that Moore’s father left for his grandchildren. The soundwave tattoo was created by a Los Angeles-based tattoo artist and plays sound through a special app.

When she holds her phone with the mobile application over the soundwave tattoo, it plays her father’s voice note. “Hi babies, thank you. I feel better already. I love you. I’ll see you when I get back to the house. Bye-bye,” plays the tattoo.

Woman honours her late father with incredible talking tattoo that plays his voice. By @erincardiff pic.twitter.com/nyvfyteLUx

Speaking to reporters she said, “I was so close to my dad. We spent so much time together going swimming and on fishing trips, and he taught me all these skills like DIY and fixing my car as well as more emotional things, like how to be strong and independent.” 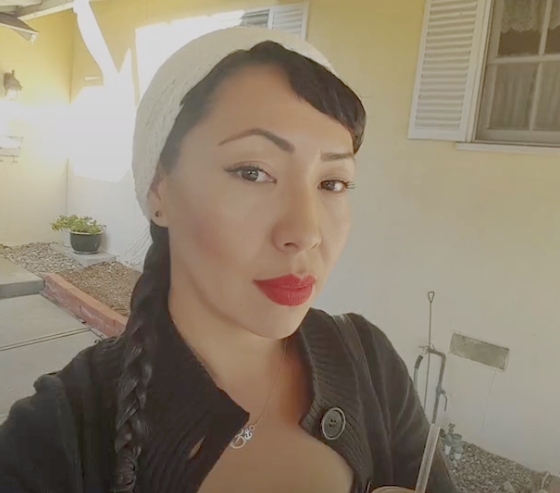 She further added, “After he died, I did worry about forgetting his voice. The last thing I wanted was for my memories of him to dwindle. But now, he’s immortalised and I can hear him whenever I need to. It’s nice for Abigail and Michael, who is named after my dad, to hear their granddad’s voice, too,” adds Moore. The tattoo apparently cost her almost $150 (Rs 10,657).

What a unique way to honour the memory of our loved ones. This is heartwarming.