We all know the history of the majestic tomb, Taj Mahal, which is even today regarded as the symbol of eternal love. One of the world’s wonders and among the UNESCO World Heritage Sites, the monument was built by Mughal emperor Shah Jahan to express his undying love for his wife Mumtaz Mahal around 368 years ago. Today, it houses both of their tombs.

But today, who would have thought of replicating the epitome of love for his wife? Well, this guy did. Yes, a man from Burhanpur in Madhya Pradesh got a Taj Mahal-like home built for his wife, reported News18.

The man behind this idea, Anand Chokse not only wanted to gift his wife the greatest of all gifts but he also was fascinated by the Taj Mahal and the history behind it. He always wondered why wasn’t the Taj Mahal built in his city even though Mumtaz died in Burhanpur. While the OG monument was built in 17 hectares of land and includes a mosque and a guest house, Chokse’s replica includes four bedrooms, a meditation hall, a regular hall, a kitchen, and a library. It also has a 29-feet high dome and has a flooring of ‘Makrana’ marbles (now declared ‘Global Heritage Stone’) brought from Rajasthan. It also has towers like the Taj Mahal and was built in 3 years by engineers and artisans from across the country. 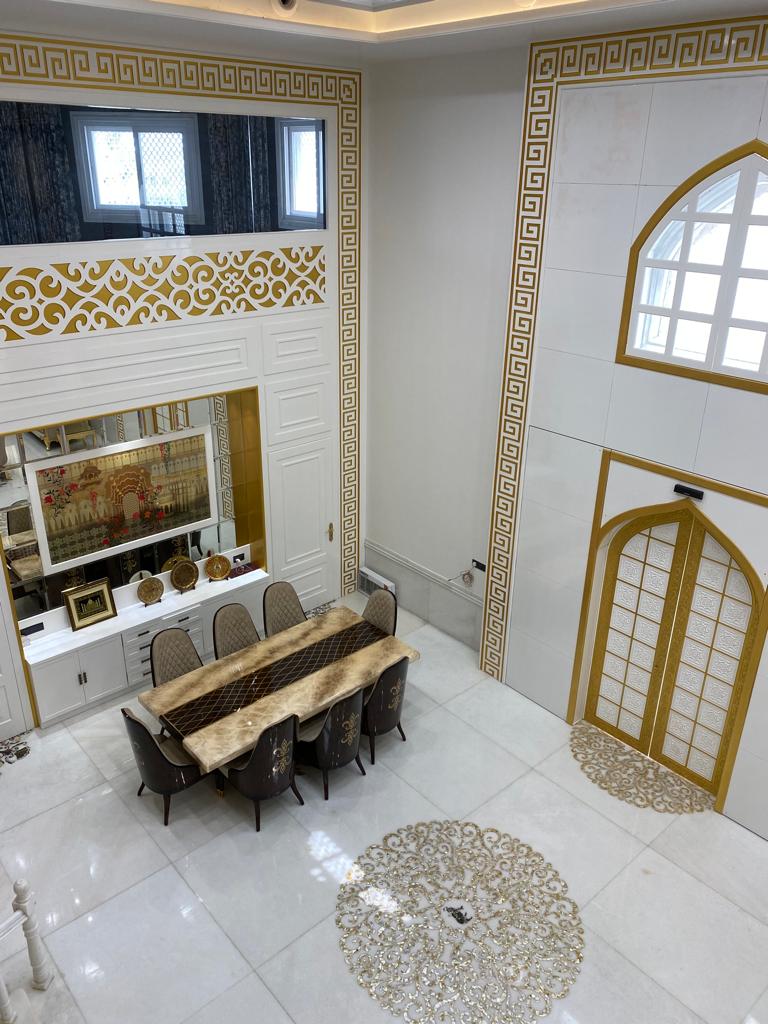 To make his house look similar to the monument, special carving artists were brought in from Indore and Bengal. As for the unique furniture, artisans from Mumbai did their magic. Reports suggest that the one-of-a-kind house has already won the ‘Ultratech Outstanding Structure of MP’ award. 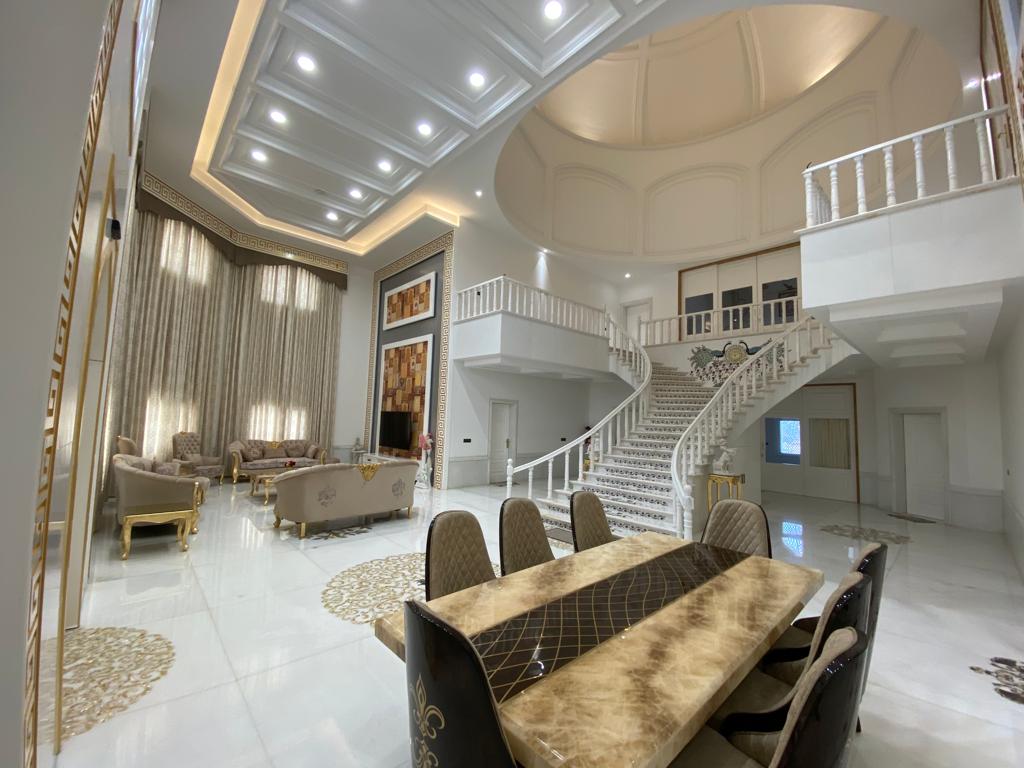 After watching the visuals of this magnificent house, this is what people online thought of it:

So many saas-bahu serials can be shot in this, will recover money in no time. https://t.co/bz2VOY4l9u