It seems like the troll police have gotten Miss Universe Sushmita Sen on their radar ever since her association with Lalit Modi made headlines. First, she was tagged a ‘Gold digger’ and now she is being morally policed for having alcohol bottles inside her vehicle.

It started when the ‘Aarya’ actor posted this picture on her social media profiles.

While this picture might appear like a normal selfie and one might not find a trace of alcohol in it, some vellas on the internet went Sherlock on her picture and found out the alleged alcohol bottles. Trying to figure out how?

They apparently zoomed into her square-shaped sunglasses and saw the reflection of the bottles on them which they assumed contained liquor. People legit need to get some work. 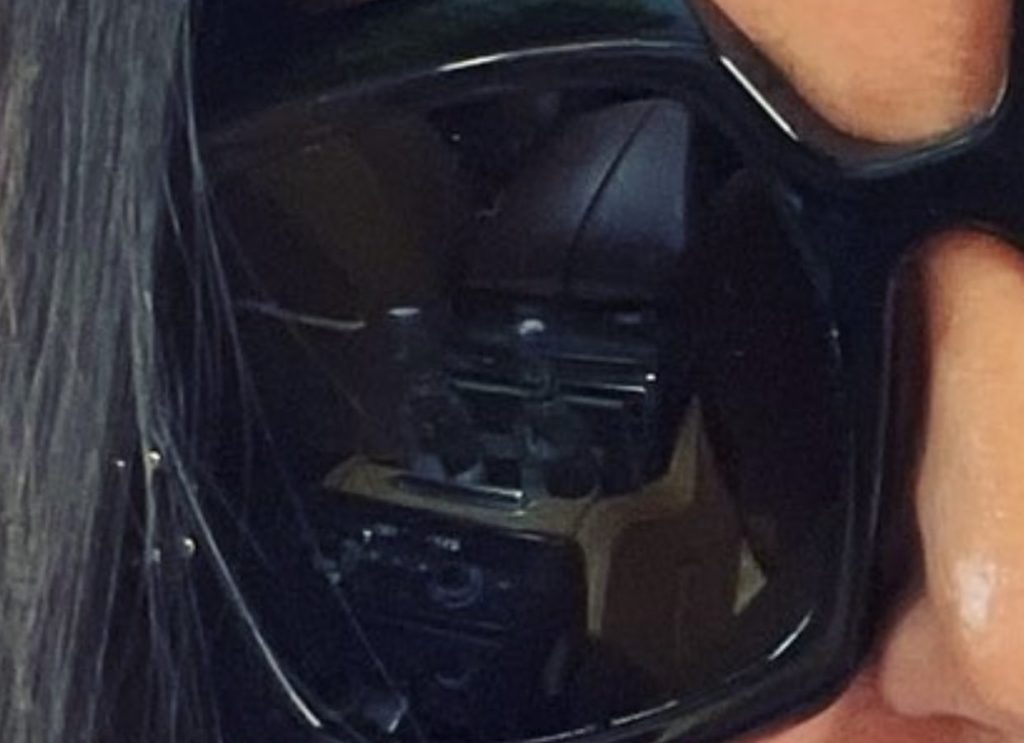 Then came the self-proclaimed sanskaari brigade to take her to task and became the quintessential Pammi aunty who has no work other than to poke her nose in other people’s business.

So what’s the problem it’s her life her choice.

She is probably drunk,
Fellas zoom into the left glasses & ya will see a pair of vodka.
Drunk tweeting & showing love to Simps isn't a great move.
Unfortunately Currycells & Beta Simps will comment down their love & affection to a low quality attention seeking Trad T_hot. https://t.co/43iacJz4k3

Uff peeps! Are we using our minds here or just mindlessly picking on women because bore ho raha hai?