When we think of breakups, we assume them to be bitter. Blocking each other on social media, erasing all the texts, deleting every picture…but there are a few examples that have shown us that separation need not be negative. For example, Aamir Khan and his ex-wife Kiran Rao were spotted dancing together and having a good time even after their divorce.

And now, Sushmita Sen took to Instagram to announce her separation from boyfriend Rohman Shawl, reported NDTV. Many had been speculating their separation ever since Sen stopped posting his pictures online – something she used to frequently do before.

Sharing a picture of the two, Sushmita wrote:

“We began as friends, we remain friends! The relationship was long over…the love remains!”

What was striking is how gracefully Sushmita announced her separation and let her followers be a part of her journey, including the good and the bad. At a time when separated couples find opportunities to sling mud at each other, Sushmita gave her relationship the respect it deserves.

And people online lauded her for that. Here’s how they reacted: 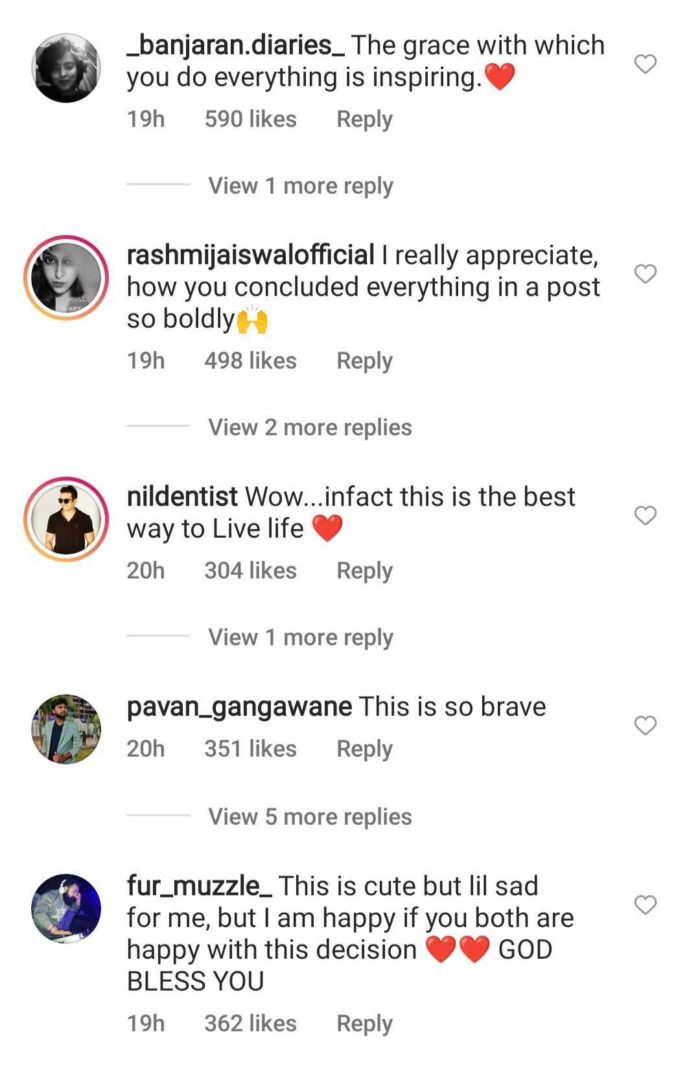 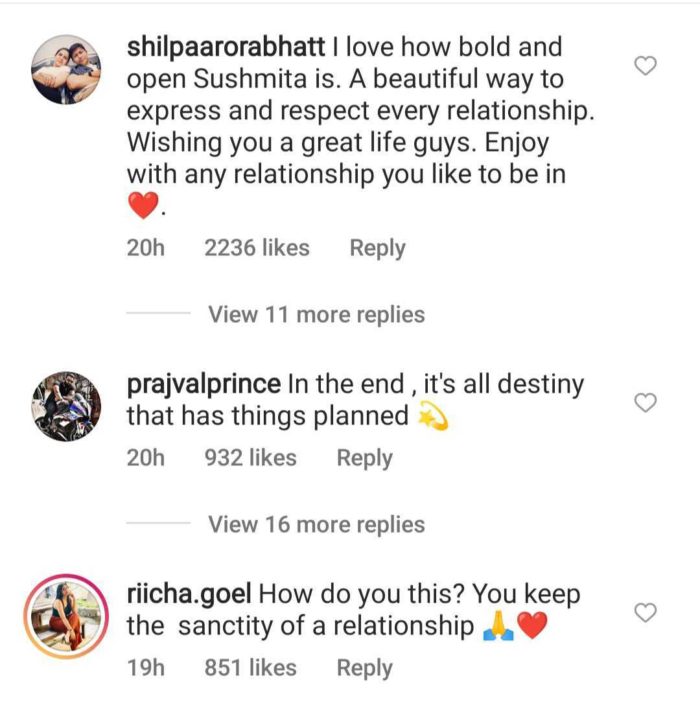