Since decades, we have been exploiting nature to use its resources for the sake of our comfort and ease. We have set up numerous thermal power plants across the world which use coal, a non-renewable source of energy for power generation. Centuries ago, people used oil, wood, and other offerings of nature to light up their homes which in turn were responsible for releasing harmful gases in the environment.

Gradually, we have reached a time where not only the deposits of non-renewable resources of energy are depleting but also the environment is choking due to the release of harmful gases, all thanks to the over-exploitation of nature by mankind.

But humans have also found ways to deal with the crisis and one of them is the use of solar energy for power generation. And people around the world have also actively turned to solar power plants for industrial, commercial and personal use since the past few years. 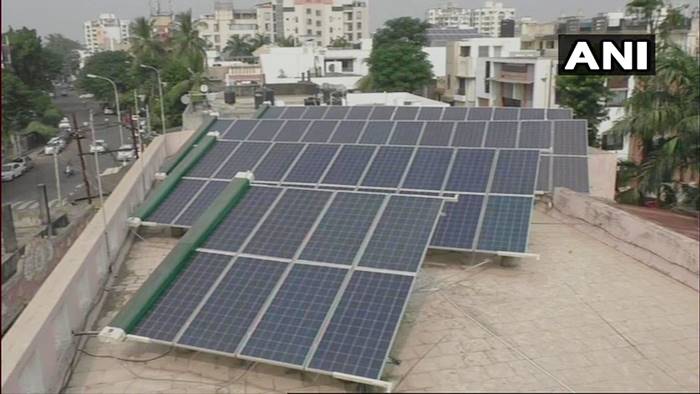 And, Surat’s Badrinarayan temple is one of the sensible organisations to do so! In order to cut short the hefty electricity bills, the temple installed fifty-kilowatt capacity solar panels for the use of power consumption. The money thus saved goes to fund children’s education in the city, reports Business Standard. 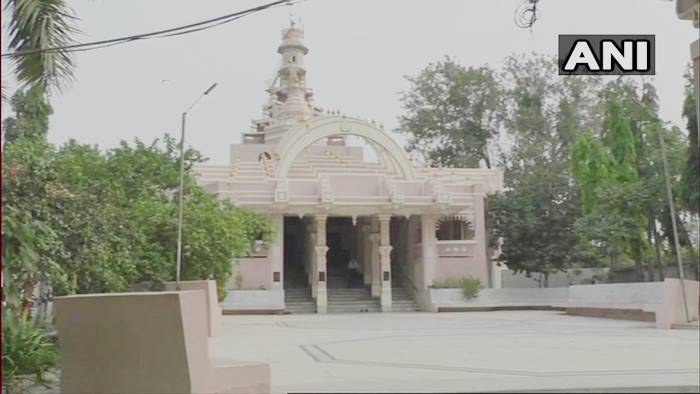 Explaining the idea and motto behind the initiative, Temple’s trustee Praveen Chandra told ET, “The motive behind this was to save money. The bill has dropped from Rs 1.5-2 Lakh per month to Rs 10-12,000 per month. With the money that is saved every month, the shrine started a college and a school for Sanskrit.”

Praveen Chandra, temple's trustee: The electricity bill used to be very high. So motive behind this was to save money. The bill dropped from Rs 1.5-2 Lakh per month to Rs 10-12,000 per month now. With the money that was saved, we started a college and a school for Sanskrit.(6.12) https://t.co/Ahm5yuiFB7 pic.twitter.com/kGuU2ga88g

The temple management has invested Rs 25 lakh in the process of installing solar panels on the terrace. But the idea is truly worth it, we believe!

We hope more and more people take inspiration from Bandrinarayan temple and contribute their bit in the betterment of the environment.