Almost all educational institutions throughout the country have resorted to conducting online classes due to the COVID-19 pandemic, and it hasn’t been easy for everyone. A Bengaluru professor even penned a heartfelt note appreciating students taking online classes in adverse situations. For instance, a convict’s daughter was struggling with online classes, so he bought her a phone with money earned in prison. But this recent incident has truly left me shocked.

As per a report in Daily Mail, a young student from Equador was robbed in the middle of attending an online Zoom class as thieves broke into her home to carry out the burglary. The horrifying moment was caught on her webcam. Check out the video below:-

In the video, the victim’s name appears as ‘Mojo’ on the Zoom application, and chat her window was muted throughout the whole incident. She can be seen turning her head around to the bedroom’s door, presumably having heard the intruders, and proceeds to stand up when she finally spots them. The robbers enter the bedroom with one of her family members and throw them both off-screen, knocking over the camera as well. 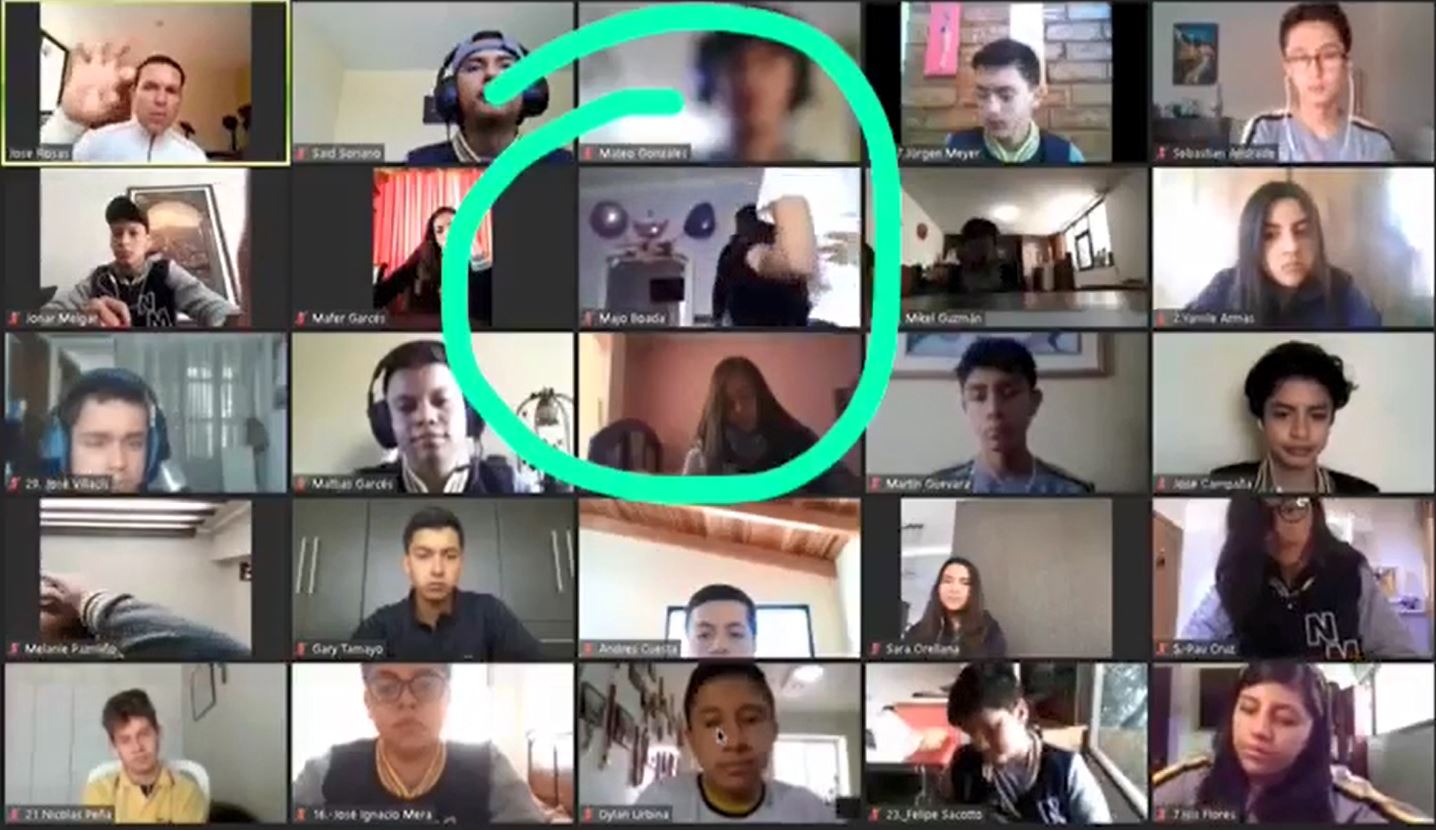 A Redditor provided a rough translation of what went down during the video:-

Teacher: Talking about his lesson

Student 1: They are robbing the house of “girl’s name”!

Student 2: repeats “They are robbing the house of “girl’s name”!

Student 3: ” They are robbing the house of “girl’s name”!

Student 1: They are robbing the house of “girl’s name”!

Student 2: They are robbing the house of “girl’s name”!

Student 5: They are robbing?

Teacher: I don’t know where her house is!

Student 7: It’s by the “name of neighborhood”

Student 3: Does anyone have her parents’ phone number?

Student 7: I have her moms phone number

Her classmates swiftly unmuted themselves and alerted their teacher of the robbery that was taking place. One of the students immediately called the police.

After the clip was widely circulated on social media, it finally caught the attention of María Paula Romo, the minister of the interior in Ecuador. Later that day, he tweeted to inform everybody that the four thieves have been successfully caught. Check out his tweet below:-

The caption of the tweet reads, “The @PoliciaEcuador immediately captured those responsible for the theft of a home in Ambato. The event was recorded on video, while a student received classes online.” The student’s laptop was also recovered, and gratefully no injuries have been reported as of yet.

I had come across funny incidents of “zoombombing” but this terrified me to the core. We applaud the quick thinking of her peers and the swift action taken by the minister.

What do you think? Tell us!