How many of you are in love with wildlife? And by love, I mean that you could risk your life for saving that little wild creature around you? You probably won’t. Meet Steve Irwin.

Steve grew up loving wildlife. He caught his first venomous snake at the age of 6 and often he would arrive late to school because he had to rescue a lizard from the road. Even on his honeymoon, he went trapping crocodiles with his wife. (I wonder, who he loved more, crocodiles or his wife? 😛 )

Steve Irwin was an Australian wildlife expert. He was also called ‘The Crocodile Hunter’. He achieved worldwide fame from the famous television series called The Crocodile Hunter. Wildlife was his life. He felt compassionate towards animals. Unfortunately, he died on 4 September 2006, after being pierced in the chest by a stingray (a type of fish). He and his wife, Terri spent a major part of their life trapping crocodiles. But other than this, Steve was an amazing person. Here are some of his quotes: 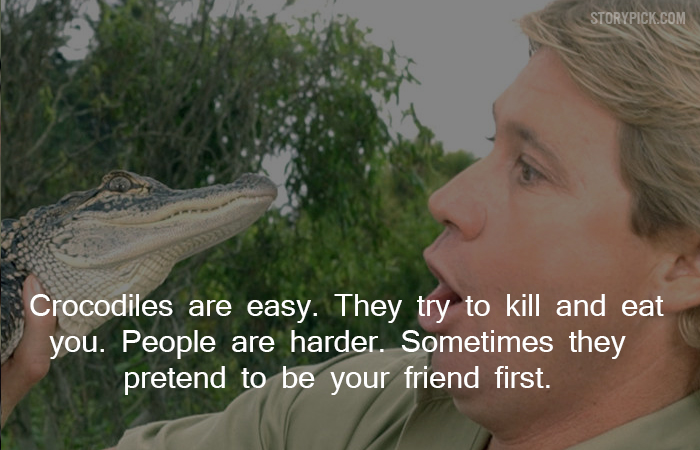 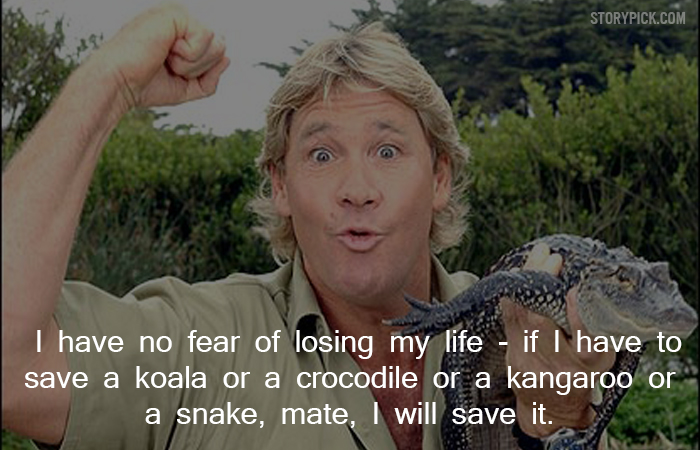 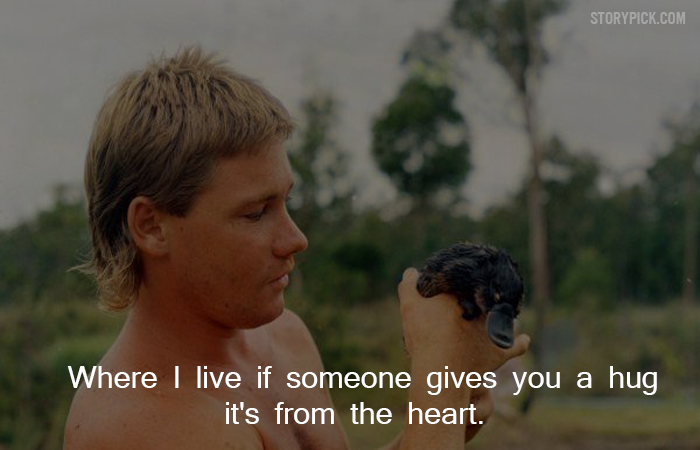 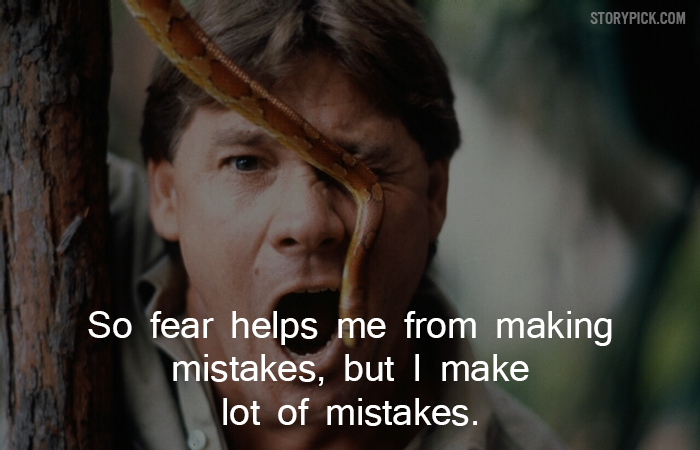 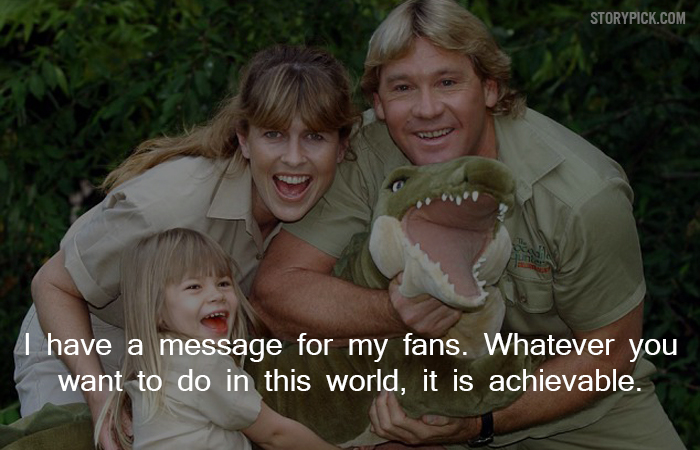 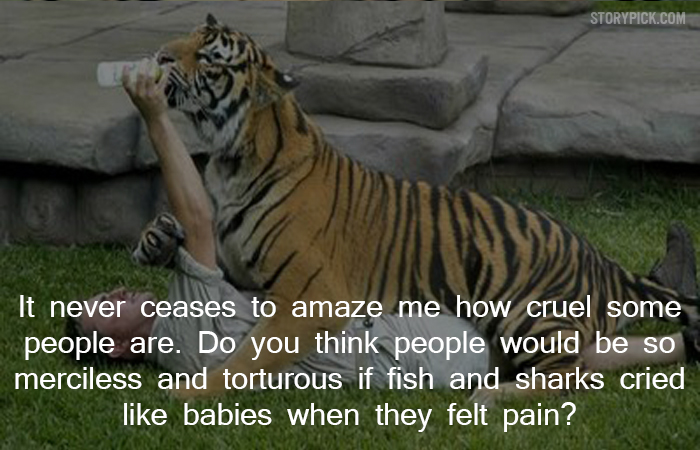 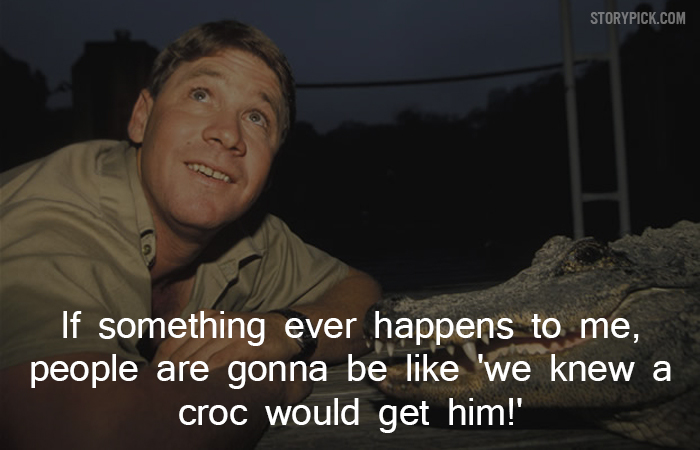 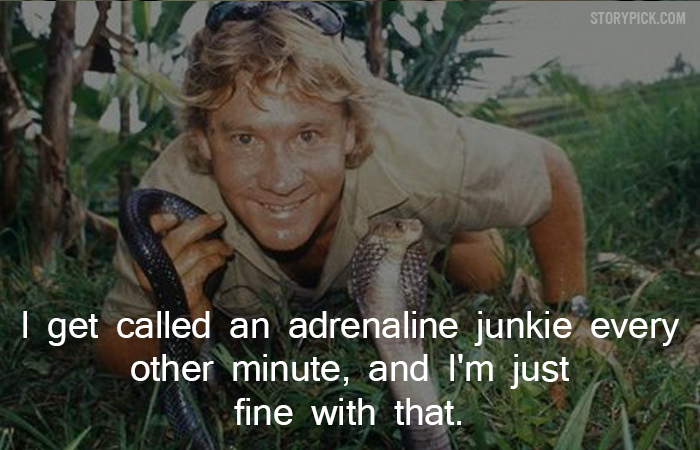 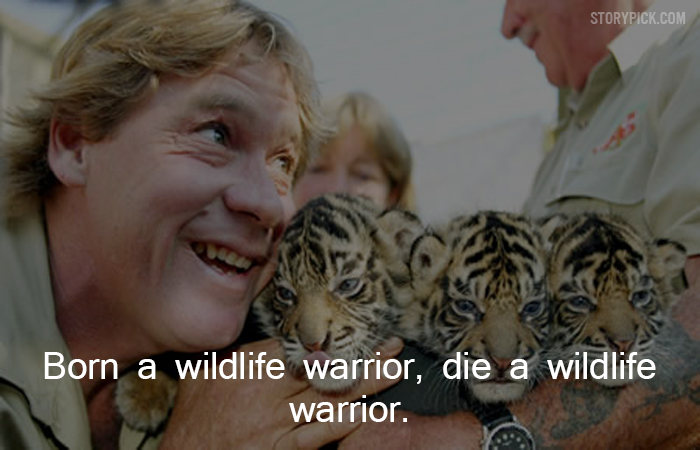 Steve Irwin died on September 4 in the year 2006 because of a stingray’s bite. The world misses him and also his love for wildlife, but his memories would never fade.

RIP Steve Irwin. We miss you.

‘Will Kick You Out Of The Building’, Surat Doctor Harassed By...