We’re all aware of how tricky it is to plan a successful holiday with friends. Be it the infamous Goa trip or even a quick weekend getaway, most of the plans always get indefinitely postponed. My friends always give reasons like ‘savings nai kari’ or ‘boss leave nahi dega’. 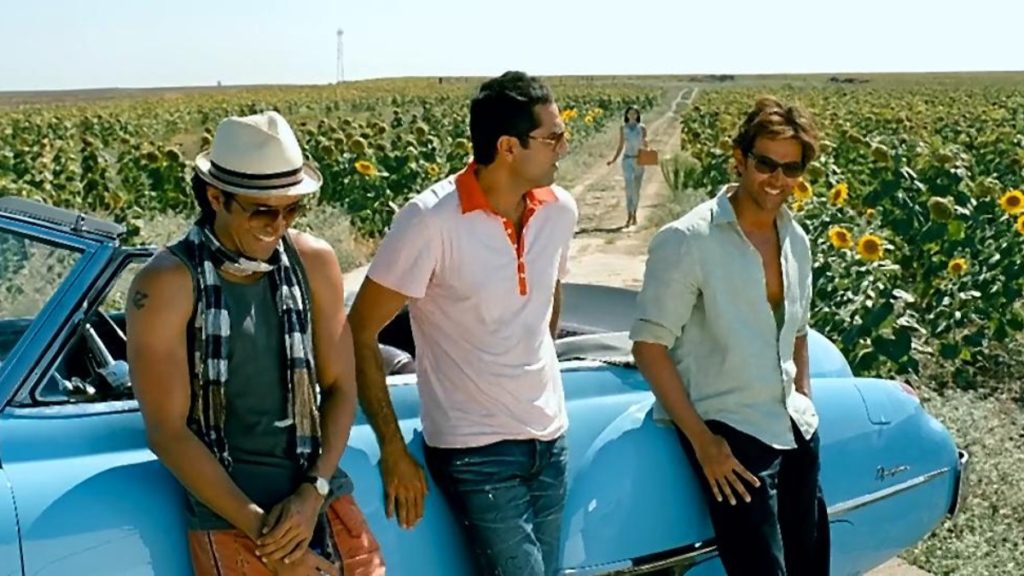 But one man who wanted to avoid all such problems, made a detailed spreadsheet of each of his friends’ salary, relationship status and other helpful information. The intention was to help plan a successful trip together without any hassles or awkward situations. Ise kehte hain dedication!

Tom said he was inspired by Forbes magazine’s ranking of wealthiest people in the world. This prompted him to make his own “Forbes Friend List”. Speaking of who is on the list, he adds, “Shawn, my top-earning friend, makes over $5 million, and then there’s ‘Broke Bob’ on the list who makes $125,000.”

What in the wealth is this pic.twitter.com/NTPTKT5CZG

Tom says, “This list is very pragmatic, and also a lot of them are saying that it’s very motivational, so it allows us to avoid awkward situations within our friend group – inviting certain friends that may or may not want to do what we want to do, especially when it comes to gambling or spending a lot of money. So it works for us.”

The list has detailed information on leaves accrued by each friend, their bonuses, how much they are willing to pay on 3-day trips and even 7-day trips. Furthermore, there is their marital status so that the group knows if someone else will be joining them. It also mentions if they are willing to split fare for a private flight and if they like to gamble or not.

Those that make less are called the "Welfare 10" 😭😭😩 pic.twitter.com/7smW2Gz5pI

He soon shared another video that stated he actually has 2 lists. One with his ’10 richest friends’ and another with the ‘bottom 10 earners’ on his friend group. “We don’t even do a seven-day trip here, it’s mostly three-day trips, a couple of them are already tapped out,” he clarified.

Tom mentioned, “Big thing to note, I don’t care about my friends’ income, it’s just very helpful when we are planning day trips or road trips to see where everyone’s at money-wise.”

People online reacted to his unique lists and some even objected to the ‘class system’ in his friend group.

Yeah it’s gross. I’m for honestly about finances, esp if they want to take trips together. I went to school with rich kids & I was poor & it sucked if they wanted to go do expensive things. But the way they joke about “welfare” & the guy making $125k being broke is awful.

Imagine setting up a class system inside your friend group lmao

I’m trying to imagine what a truly profound asshole I would have to be to 1) Ask all my “friends” how much money they make. 2) Create a spreadsheet with all that info and 3)Post a Tik-Tok video about it. 🙄

Would you ever make such lists with your friends? Tell us.