It won’t be wrong to say that the internet is a hypocrite. While there are a lot of people advocating for no-filter looks, there are also those sick-minded people shielding themselves behind their keyboards and picking at those who have the courage to show their bare, real selves in this judgmental world.

The recent victim of these senseless trolls is mommy-to-be Sonam Kapoor who was shamed and bashed brutally online for showing her no-makeup, no-filter face.

When Filmfare posted this selfie of Mrs. Ahuja, the internet went berserk. Obviously, she looks different from her well-polished, air-brushed looks. That’s how normal people look!

But that doesn’t give anyone the free pass to troll her insensitively for putting her real self out in the world. 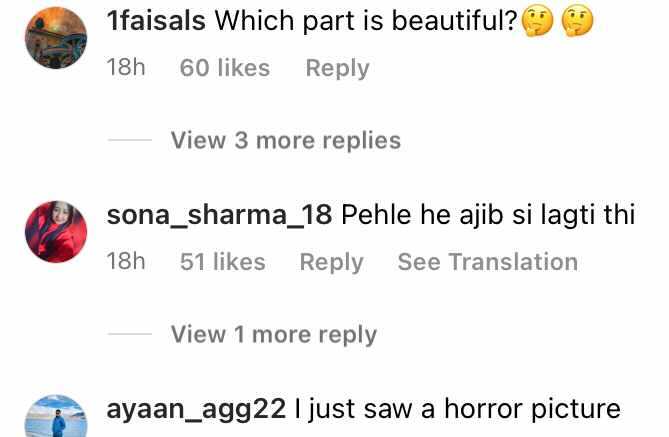 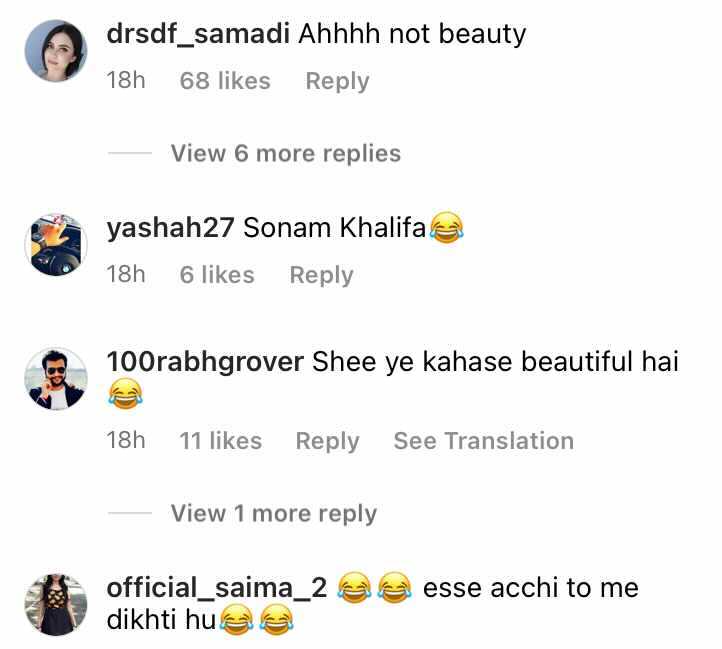 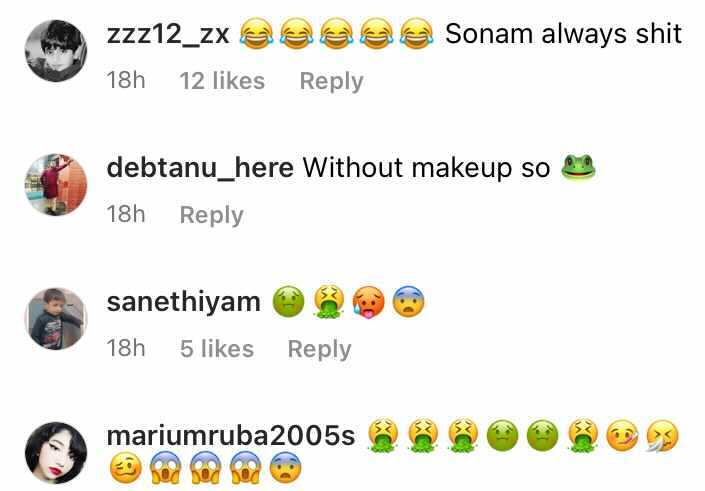 All these comments are not just mean but scream body-shaming. But thankfully, there are some sensible people out there calling out these shamers till the time they realize it’s not okay to post such barbaric comments on someone’s appearance. 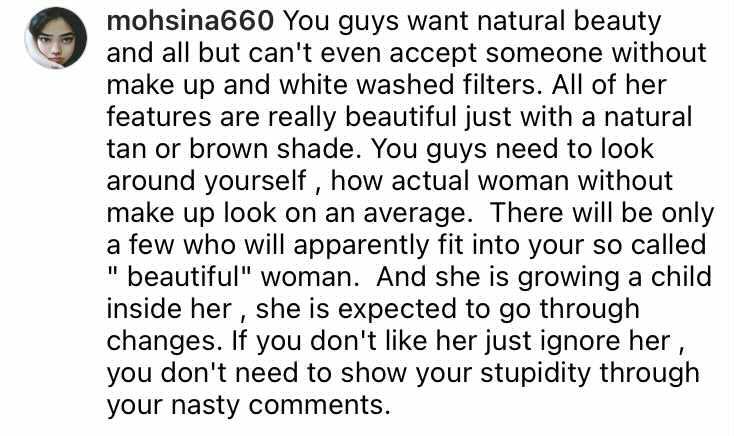 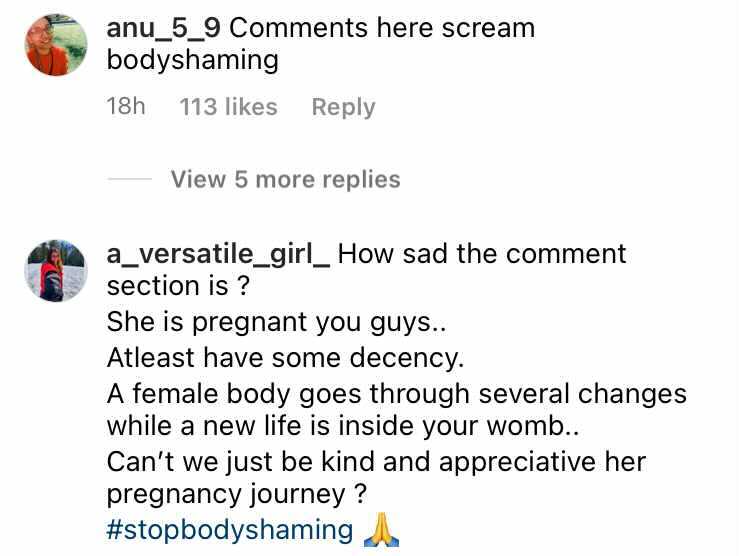 The thing is, you shame people for showing their real selves on social media and then also create ballyhoo of those slathering their face with makeup and going under the knife to get that perfect, socially acceptable face and body. What should a person do?