We have come across many beautiful stories of loving children trying to make their parents’ life easier. For instance, a 2-year-old son fed his dad after seeing he’s too busy with work to have lunch properly.

Recently, 24-year-old named Jamie Nyland from Gloucestershire posted a TikTok video in which he surprised his father Richard by paying off his entire mortgage so that he could retire early. Waving the house keys before the camera, he entered his father’s room and handed over the keys to him, Times Now reports. 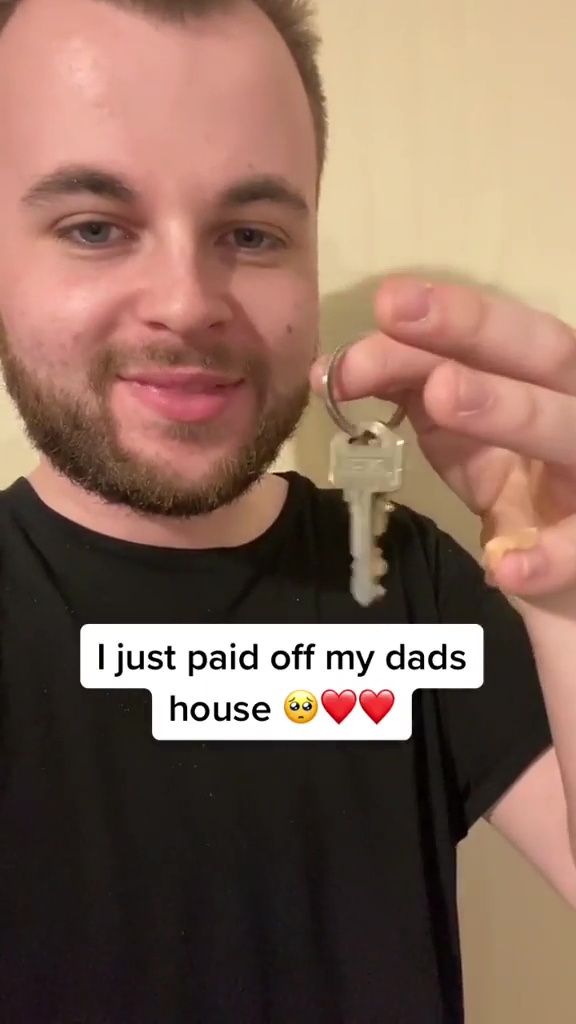 “I’ve just paid off your mortgage. I’ve just rung the bank and paid off every single penny left on your mortgage,” he said. When Richard asks why he did it, Jamie responds, “You now own this whole house. I swear. You’ve worked your whole life so now you can actually retire.” 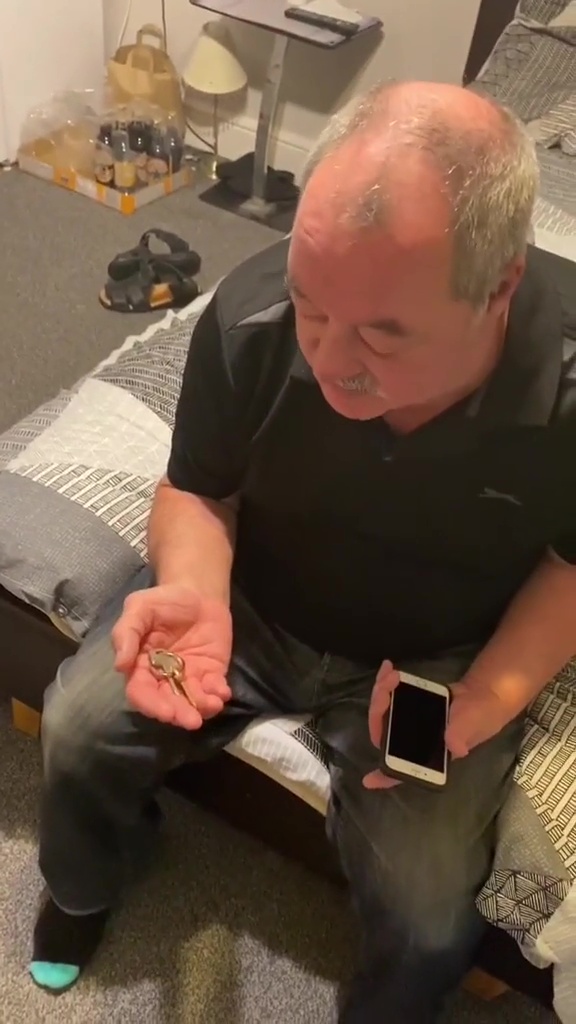 The dad couldn’t believe what he just heard and just repeatedly said “no”, as Jamie tried to convince him that it’s not a prank and is true. The emotional father finally broke down into tears upon realizing that his son was serious.

Richard then insisted that he couldn’t accept the gesture, however, his YouTuber son said, “I’ve already done it.” The overwhelmed father then proclaimed, “You’re the best son in the world you can have.” 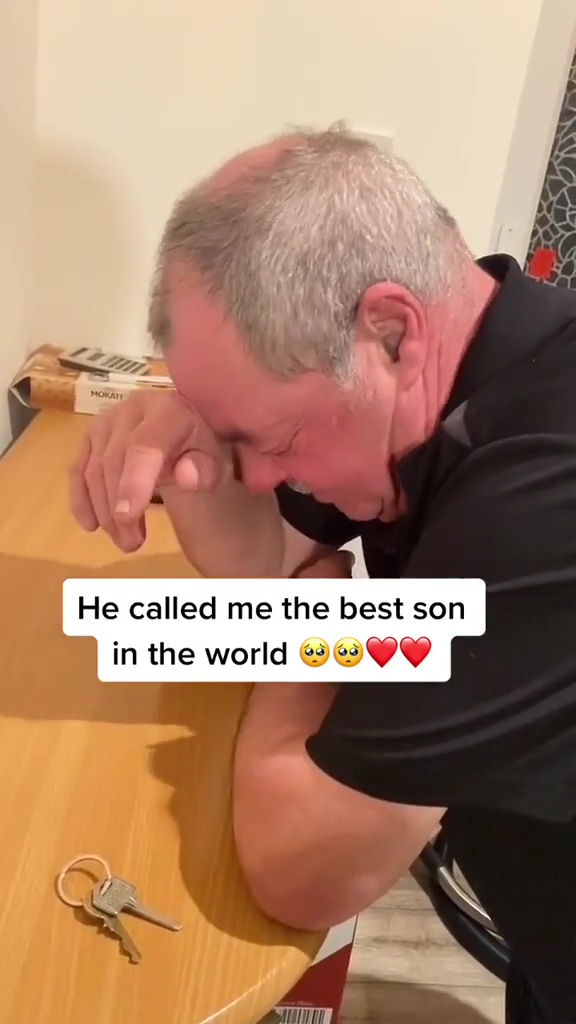 The father handed over the keys to his son saying, “It’s in the will. The house is yours – what’s mine is yours. I love you so much. You paid off my mortgage, I’ve put you in my will. You retire me for life so I’ve set you up for life.” 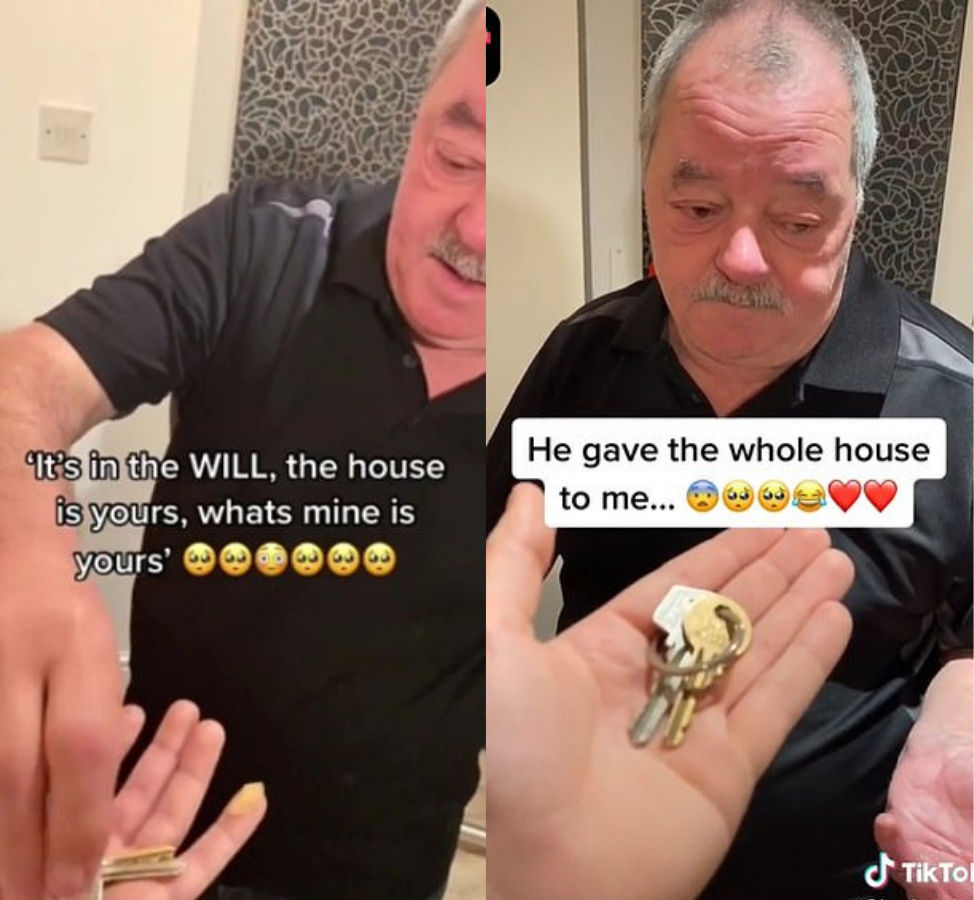 The adorable father-son duo hugged each other as the video came to a close. 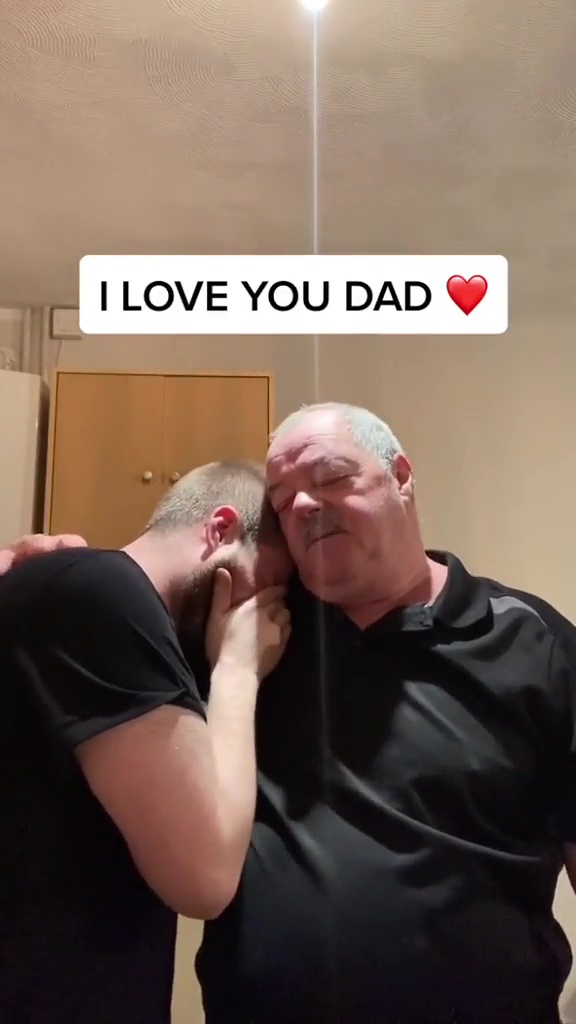 The son revealed he was able to afford to pay the mortgage after “doing Vine for four years and YouTube for 10 years. It has been my only goal.”

It is so inspiring to see the son working for a decade to provide enormous relief to his father!