Just a few days ago, much of the country was enjoying the tunes of Yashraj Mukhate’s ‘Pawri Ho Rai Hai’. But then, a video of a girl named Shweta revealing all her spicy secrets while her mic was on during an online class hit the internet and now, everyone is unanimously saying, “Shweta mic on hai!”

It’s safe to say that people online got something better than what they expected because boy, are those beats killer! Here’s what some of them said: 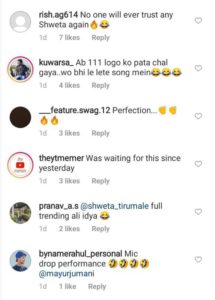 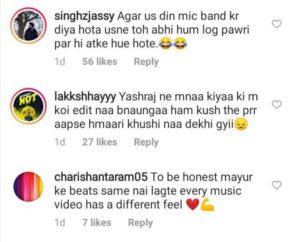