Climate change is affecting various parts of the world, and all the living beings on the planet are on the receiving end of it. The blue planet is having a water crisis. Many countries are working towards conserving water while providing it to the masses. And while humans require water for survival, so do the animals. 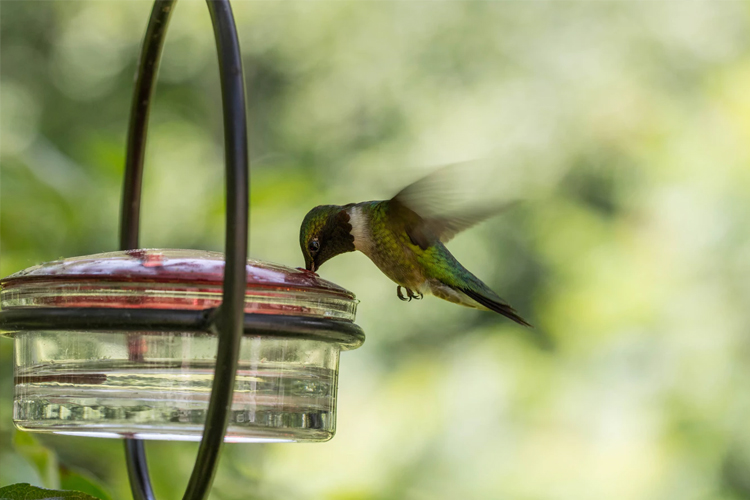 UAE has a noble initiative to provide water to parched birds with the help of residents in Sharjah and Dibba Al Hisn Municipality. In partnership with the Sharjah Districts and Villages Affairs Department (SDVA), the initiative plans to provide more than 400 containers of water for the birds throughout the city.

The initiative commemorates the ‘Year of Tolerance’ and the celebration of Sharjah becoming the World Book Captial 2019, by UNESCO.

As part of the activity, the municipality distributed plastic containers that are easy to install and convenient for birds to drink water from. This was meant to encourage residents to provide water to birds throughout summer. According to the civil body, this initiative keeps in mind the ideals of UAE’s founding father Shaikh Zayed Bin Sultan Al Nahyan, who strived for a nature-preserving lifestyle and ideology for the country to preserve its biodiversity.

It’s acts like these that ensure faith in humanity is restored, even in times of crisis.

Newlyweds Trapped On A Maldivian Honeymoon Due To COVID-19 Say, “It...

Bride & Groom Arrested With 50 Guests For Hosting A Wedding...