If You Can Score 10/10 In This Shahrukh Khan Trivia Quiz Toh Asli ‘Badshah’ Ho Tum!

True Shahrukh Khan fans not only watch his films multiple times and have his dialogues memorized by heart, but they also know every tiny detail there is to know about the actor.

Hence, if you are one such loyal fan, then answer these questions in this ultimate Shahrukh Khan trivia quiz:

1. What is the name of SRK's house in Mumbai? 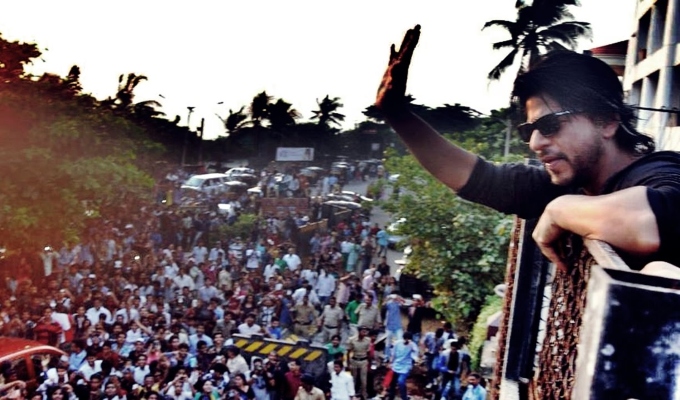 2. From which foreign university did he receive an honorary doctorate degree? 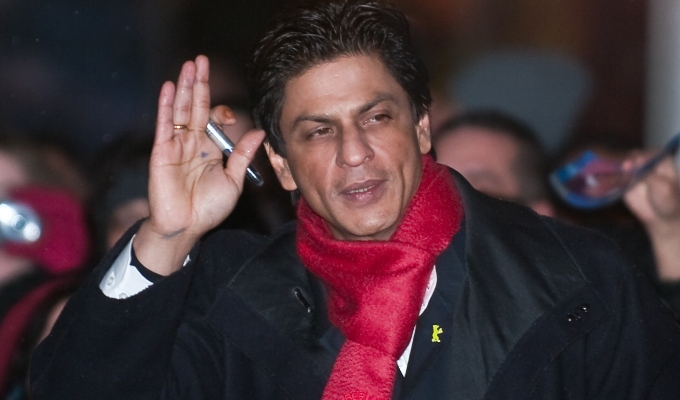 3. Which English film did he lend his voice to for the Hindi-dubbed version? 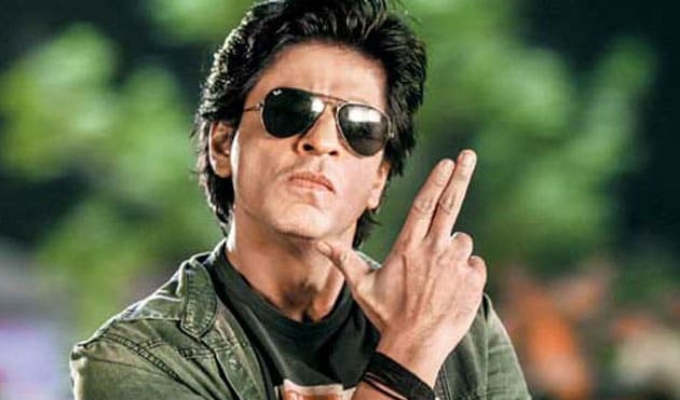 4. In which film has he NOT played a negative role? 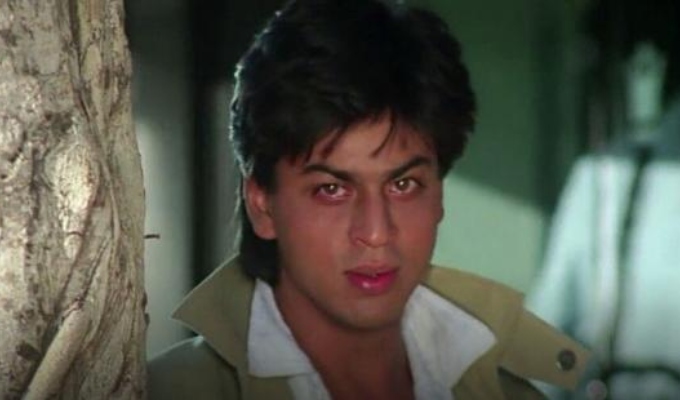 5. What is the name of his debut TV show? 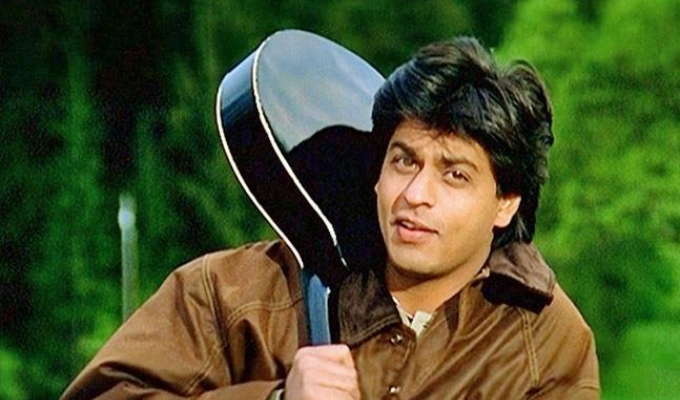 6. His son, Aryan Khan, portrayed SRK as an infant in 'Kabhi Khushi Kabhie Gham': Yes or No? 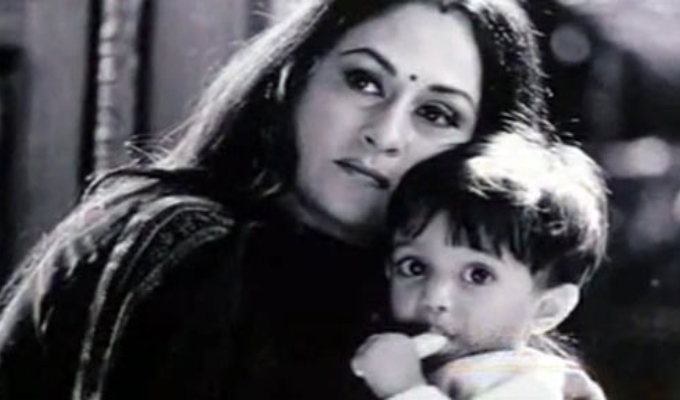 7. He was given a Black Belt Honorary in taekwondo by the South Korean government: Yes or No? 8. From which college did he graduate? 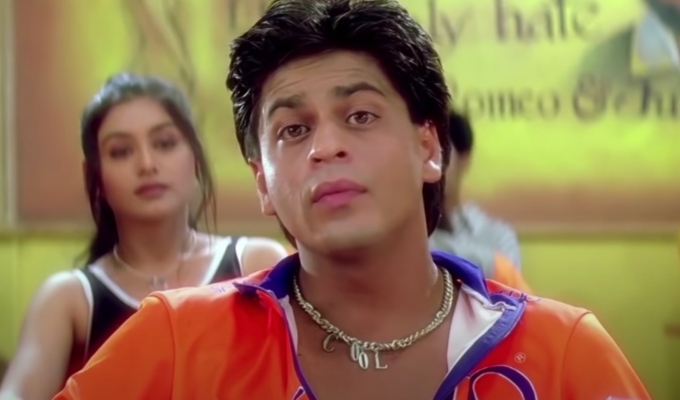 9. In which of these films is SRK NOT named 'Rahul'? 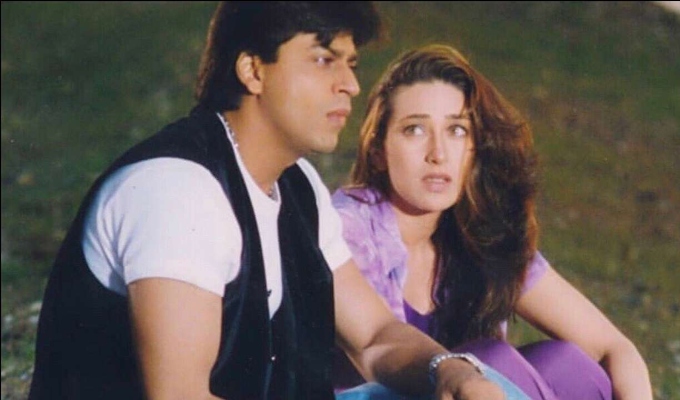 10. What number is he superstitious about and uses it to register all of his cars? 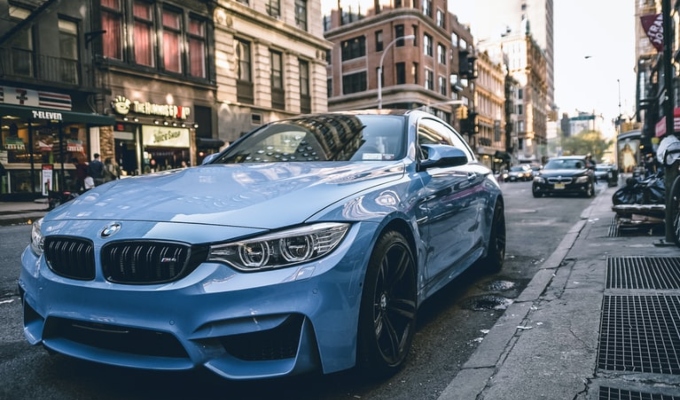 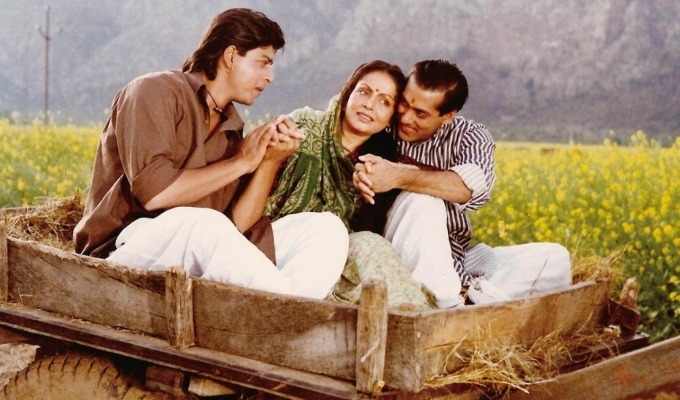 Result
You are the true 'Badshah' of this quiz! 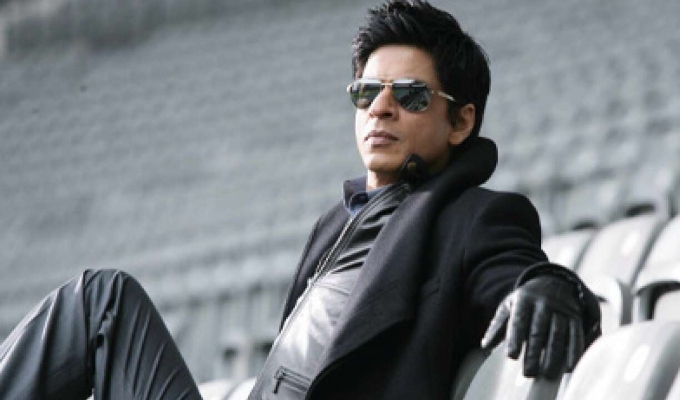