Home Entertainment Shahid On Kabir Singh: “No One Brought Up Baazigar When SRK Kills...

Shahid Kapoor’s latest Bollywood outing Kabir Singh was a blockbuster at the box office. But the film which portrayed Shahid’s character, Kabir as an aggressive lover, a smoking and alcohol addict drew immense flak. The cast and makers of the film were slammed by many for glorifying abusive relationships and addiction. The film, however, had its share of lovers too.

Shahid Kapoor recently opened up about the backlash that his film has received and spoke about the depiction of characters and events in the film, reports HT. Shahid said,

“If you think cinema is an educational institution that you’re taught what you should or should not to do, that’s your choice. Cinema is meant to mirror life. It’s about representing the truth. It’s an adult film, for adults, who can distinguish between right and wrong. Are you telling me that Mr Bachchan is someone who taught people to be a thief?” “You know you’re going to watch a movie right, it’s fiction right? I’ve seen situations like this in life. When a couple fights, if a third person views it, they’ll have a different idea. Fundamentally, they’re in love. I’ve seen independent women date simple boys, and vice versa. That’s how life is, it’s unpredictable. Why is there a problem? You choose to take away what you want from the film. That’s what democracy is all about,” the actor added.

“The film is about a flawed character. Preity (Kiara Advani) is a stronger character than Kabir. Kabir doesn’t know how to handle himself. Every Kabir needs a Preity in his life. No one brought up Baazigar, when SRK kills Shilpa Shetty. No one said anything about putting a commode seat on Sonam Kapoor’s neck in Sanju. Sab Kabir Singh ke peeche kyun pade hain?” 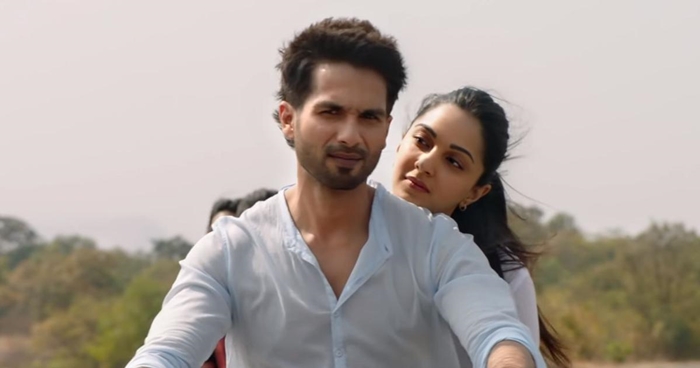 Speaking of Kabir Singh’s phenomenal performance at the box office, Shahid said, “Kabir Singh is among the top 10 grossers of all times in the history of Indian cinema when it comes to box office India collection. I don’t think anybody can predict that their film can do that kind of business.”

“We felt that the product was potent; we felt that we made a good film. We knew that it’s edgy and we knew that it could make certain people uncomfortable but we learned otherwise when the movie got released. As a fraternity, we are certain times way behind the audience. We have created notions in our heads, which limits our own creativity and so I learned from that,” he further added. 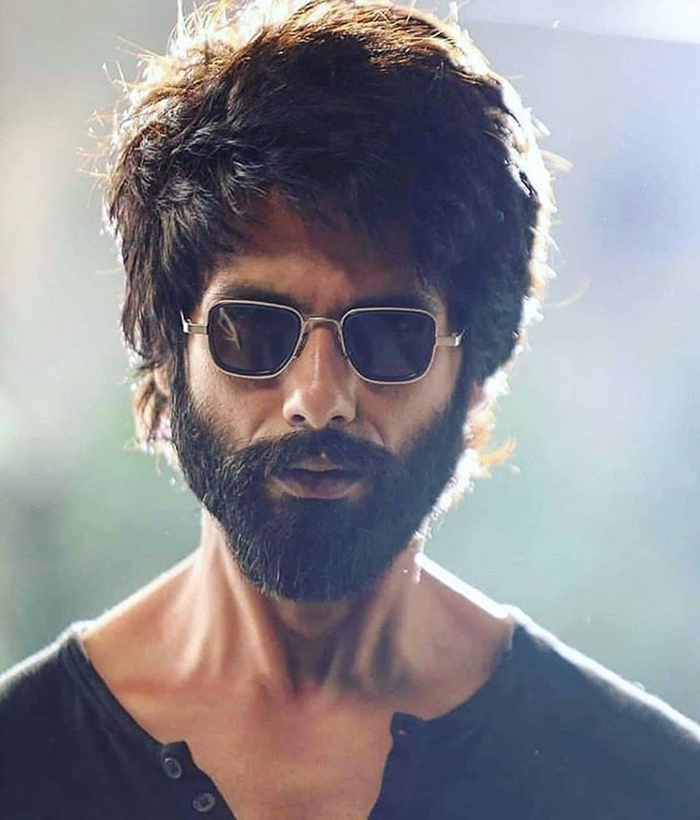 Despite all the backlash, Kabir Singh which also starred Kiara Advani as Preity in the lead role had managed to mint Rs 278 crore at the box office. What are your thoughts on Shahid’s recent statement about the film? Tell us!