Be it India’s toxic work culture, sologamy, or Hardik Pandya’s ‘struggle’ of sleeping, Twitter has opinions, on everything! But sometimes, the microblogging site also becomes a house of debates wherein people share their two cents on any matter.

This time around, people online are arguing whether Bollywood should cast Shah Rukh Khan and Tabu in a movie against each other as leads or not. 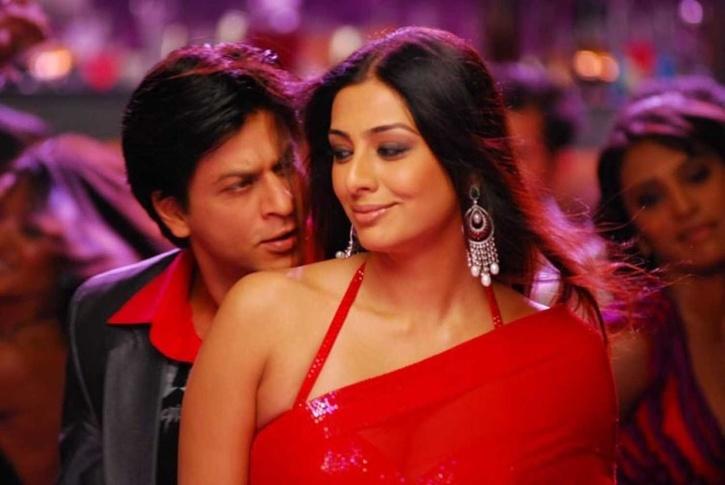 The discussion was kickstarted after a user suggested the same.

@ bollywood CAST them in a movie as leads pic.twitter.com/Zop25vLkls

King Khan SRK and the bold and beautiful Tabu have worked together various times but watching them as leads again would definitely be a treat for the eyes that are done with watching remakes of the OG films.

While some were eager to watch them together, a section of people online wasn’t convinced with the idea. This is what people opined on this matter:

i mean that potential they have shouldn’t get wasted

WILD that it hasn't happened YET https://t.co/ELEj1aSMUc

Can't believe we don't have a full fledged movie starring SRK and Tabu..🥺pic.twitter.com/iagZXZdjxz

Veer-Zara (2004) would have been perfect for this pairing. Tabu would have killed with that age-progression look in VZ. pic.twitter.com/6TjR0x4Uf5

And Bollywood were repeatdly casting Kajol & Anushka when they could have easily thought about these two together. https://t.co/p15lSXkbks

During their peak years, Khans of Bollywood worked with every prominent heroine of 90s and early 00s..this was mandatory to gain footage in industry to work with Khans..Only exceptions have been Tabu, Vidya Balan and Kangana..Khans have been wary of strong female protagonists

Impossible! SRK starring against an actor of his age roundabout? https://t.co/qqPYBmWZs7

Not a single male superstar can take this chance to be cast opposite to Tabu. And that’s fact! https://t.co/uAS6ES6xSd