Video: 82-YO Elderly Man Wrestles Teenager Who Had A Gun & Tried To Steal His Car

In the face of theft and robbery, fight or flight are the two options we have. It takes an immense amount of courage to fight back, but certain brave individuals, no less than superheroes, manage to save themselves and others from such cases. For instance, a Chennai man fought the attackers who came to murder him and chased them with a machete, or how even a stray dog rushed to help a woman who was getting robbed.

Recently, the Atlanta police released the CCTV footage dated March 11, 2021, that showed an 82-year-old elderly man fighting off an armed teenager who was trying to steal his car at a gas station. The video shows the senior citizen courageously wrestling the teen who was even carrying a gun, Times Now reports.

At the beginning of the video, one can see the suspect, a lanky young male, waiting at the gas station before approaching the old man. They can then be seen exchanging a couple of words before the teen pulled out his gun and demanded the car. 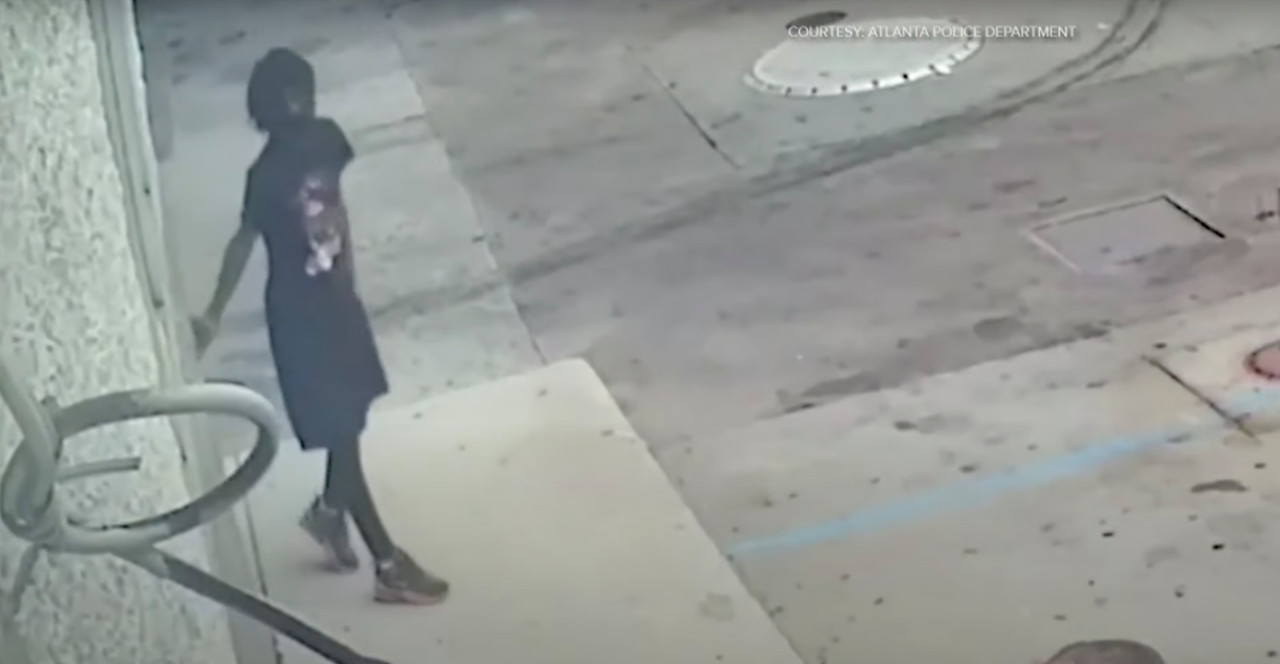 But the brave 82-year-old refused to budge. He pounced on and wrestled the teenager aggressively, before pinning him to the ground. 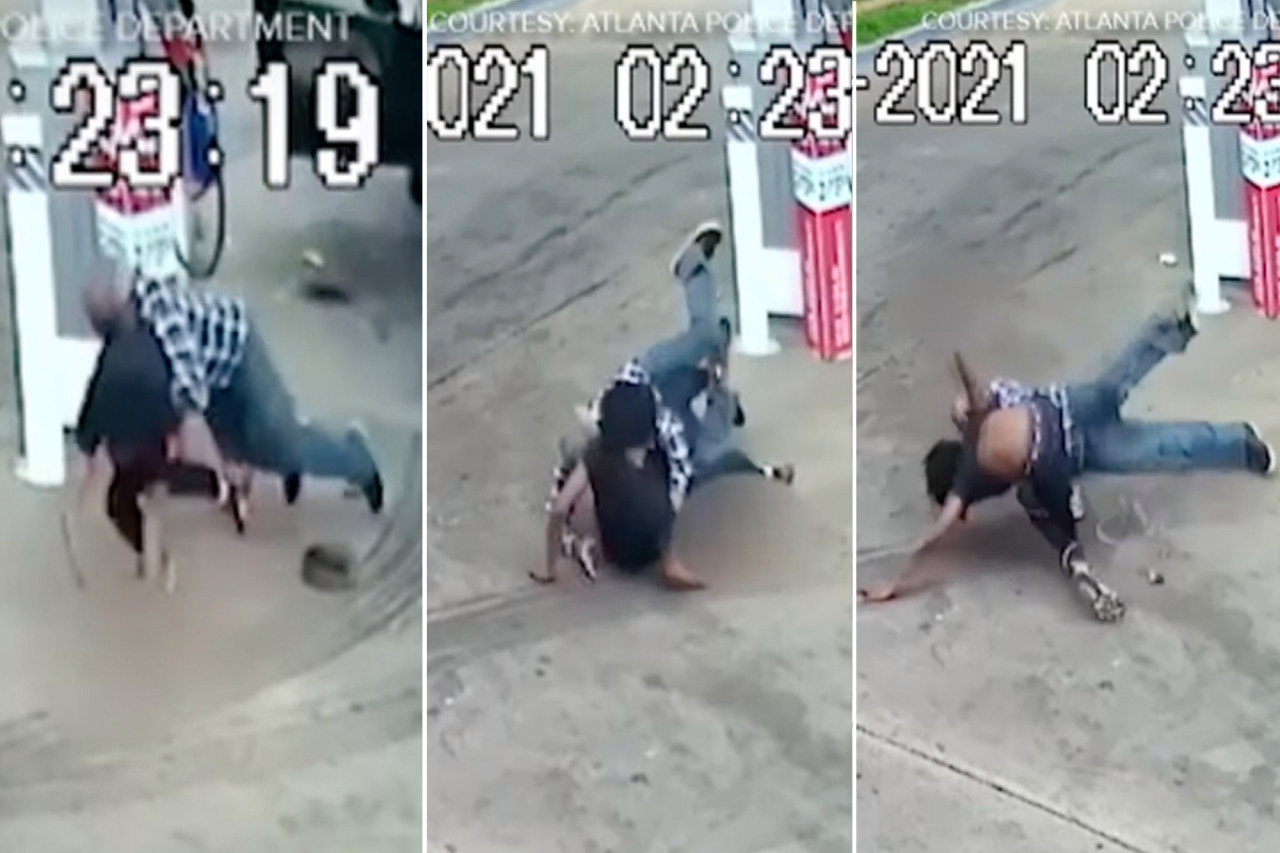 The thieving teenager broke free from his grip and managed to reach the car, but he couldn’t start it. He then fled the gas station.

The old man was seen left lying on the ground as the robber fled from the site. Apart from hurting his arm during the fight, he thankfully did not sustain any major injuries. The police released this clip nearly a month after the incident actually happened in a bid to appeal to the public to help them identify and catch the teen robber.

Kudos to the senior citizen for not giving in to the thief’s threats! What do you think of this incident? Share your thoughts in the comments section.