I love the game, and every time it (NOT IPL) is on TV, there’s a festival in my heart. However, if there’s one thing I love more than the game itself, it is its God. While it is cricket that gave Sachin Tendulkar the glory he lives in today, it is the human that he is that made him larger than the game itself.

And while there are many notable incidents from the time when he graced the field, I have picked this One-Day International played at Hyderabad in 2007, between Australia and India, to share.

Brad Hogg (just like most other players from the competing teams), has always been in awe of God. Which is why, bowling to Sachin Tendulkar was always a thrilling and challenging adventure for the Aussie spinner. 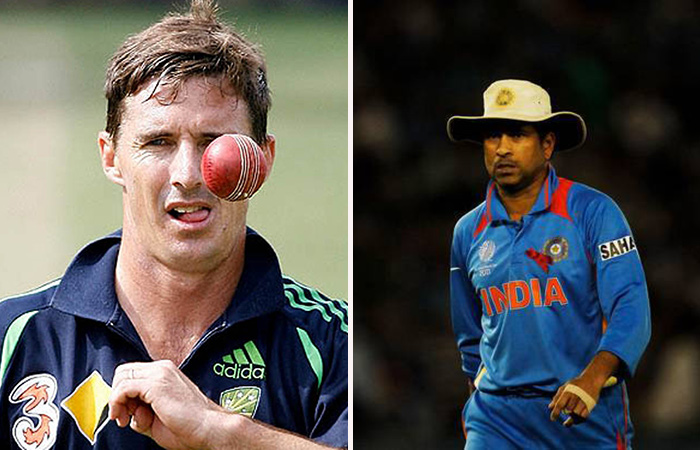 According to a feature by Hogg in Cricket Country, the remarkable sportsman expressed how he tried to sledge Sachin many times, and how each time his words were beaten with the bat of the master-blaster.
After a few encounters of similar nature, it is cut to-

The bowler was happy, of course. He had taken the most precious wicket after all. In fact, such high was the value of that wicket, Hogg felt that the wicket was the guarding anchor to his career. And so, it made complete sense to finally keep all the sledging in the back seat, and approach Sachin Tendulkar for an autograph now.

Sachin was hard at practice in the nets as Hogg walked towards him, carrying a photograph of the Sachin’s dismissal, with the bails scattered about on the ground.

And Sachin being Sachin, signed the photograph with a message for Hogg, and underneath the impressive sign were the words,

This will never happen again, Hoggy.

And guess what? The words of the God did cast the spell and Hogg, despite having gotten many chances, never succeeded in taking Sachin’s wicket from then on. 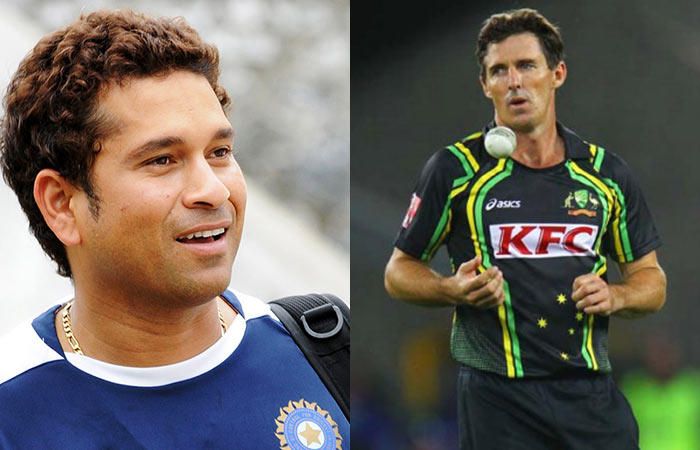 That is Sachin Tendulkar for you, people. On the pitch, his craft and technique do the talking, off the field, his sheer passion for the game bowls people over.

And as for Brad Hogg, he must still be very smitten, I believe. After all, he is a proud owner of a prized possession.

It is the memorable moments like these from Master Blaster’s cricket diaries that have given him the stature that the generations of cricketers to follow will find hard to reach. And now, for me, it matters little if someone breaks his records or set even higher ones than his (although it will be a good news for Indian Cricket) because his charm will remain irreplaceable.