I think most of us 90’s kids agree that Jaane Tu Ya Jaane Na was the coming of age romance that thrilled us all. The movie is still popular over a decade after its release, and Ayaz Khan who played Genelia D’Souza’s fiancé in the movie recently revealed that he still gets blamed for slapping Genelia in the movie. 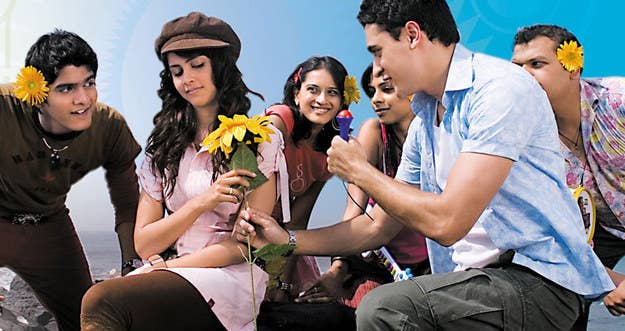 He shared a funny video expressing his frustration about the same. The video reveals that the #1 regret of his life is slapping Aditi. Take a look-

Well, now it appears, Riteish Deshmukh the real life spouse of Jaane Tu Ya Jaane Na’s Aditi has exacted revenge on Sushant (aka Ayaz) on behalf of fans of the movie. A clip was shared by actor Ayaz Khan where Riteish is spotted punching him for ‘slapping’ Genelia in the cult classic movie.

Fans of the movie as well as some of Ayaz’s co-stars from ‘Jaane Tu’ had a lot to say about this sucker punch. 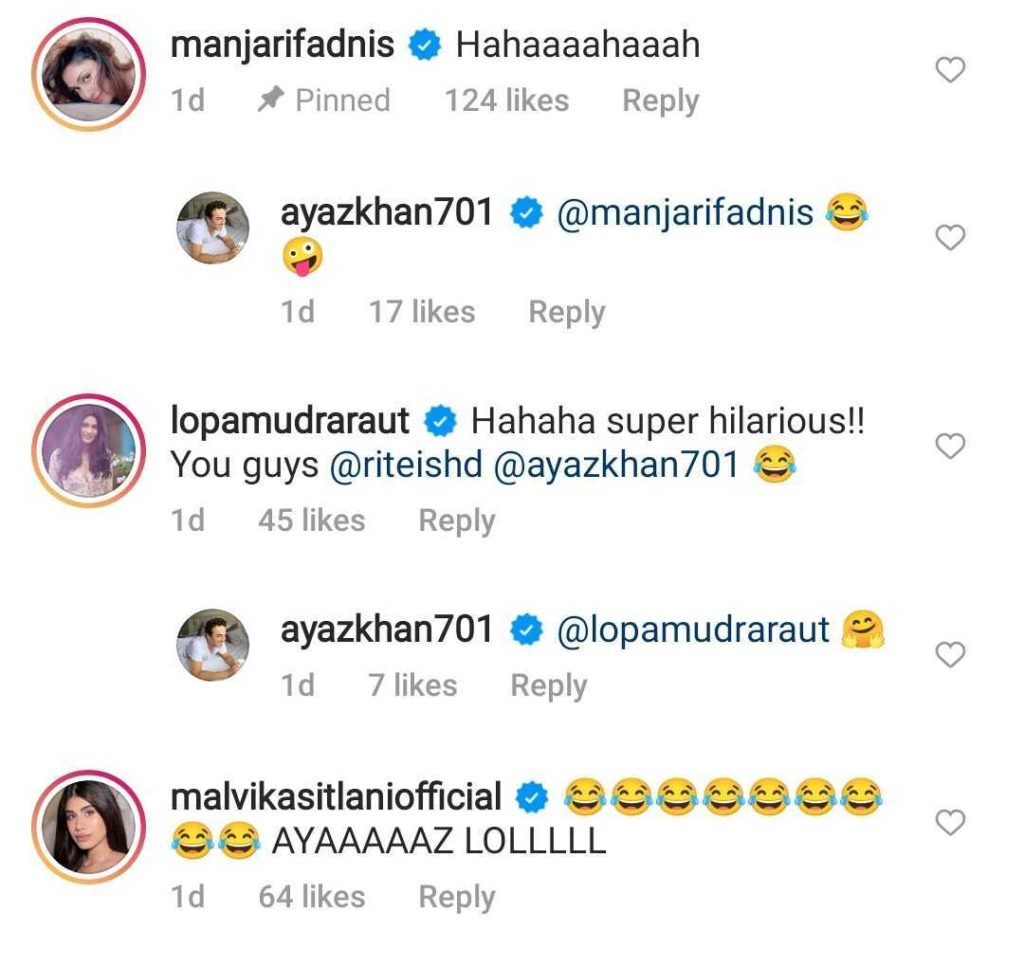 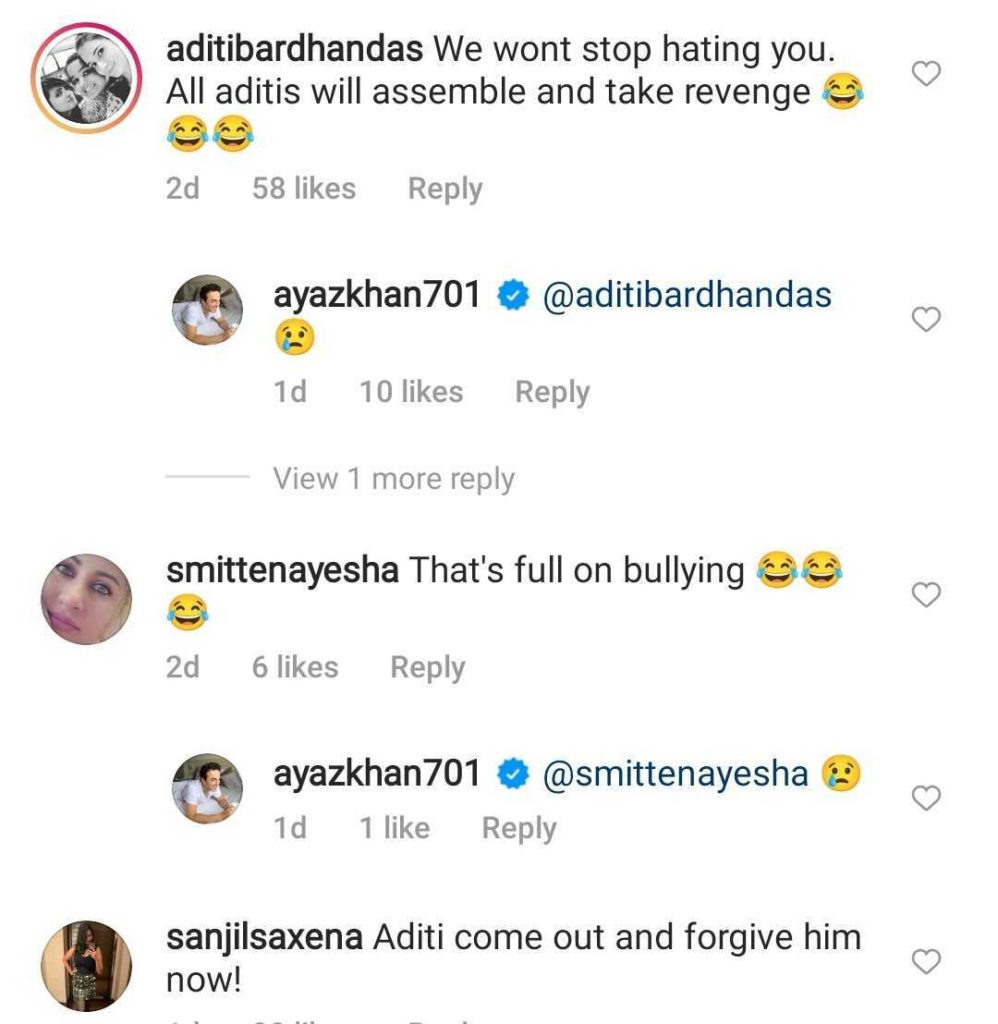 What’s your take on this? Tell us!