In case you are wondering what really happened between Rishabh Pant and Urvashi Rautela, don’t worry because you’re not alone. We are wondering too.

It all started when Urvashi gave an interview wherein she alleged that one ‘RP’ (people inferred that it was Rishabh Pant) waited for her for hours in a hotel lobby while she was getting ready for a show in her room. After this, Rishabh Pant took to Instagram to write a very cryptic note which read, “It’s funny how people lie in interviews just for some meagre popularity and for hitting the headlines.” He later deleted it.

Since then, Urvashi kinda ‘followed’ (as a lot of people alleged) Rishabh Pant, first to Dubai and then to Australia. She attended India’s cricket matches, despite having earlier claimed that she doesn’t watch cricket. So basically, a lot of drama went on and grabbed innumerable headlines. So it can be said that at this point, Rishabh Pant is tired of hearing about Urvashi Rautela.

And this was evident from a recent interaction between Pant and a cricket lover at a stadium. In a video that has gone viral, as Pant walks by the boundary ropes, a guy shouts, “Bhai Urvashi bula rahi hai.” To this, Pant looks back and replies, “Jaa mil le phir.”

On seeing the video, a lot of people online thought that it was completely unnecessary for the guy to make this comment in front of Pant and make him annoyed. Clearly, Pant has had enough. 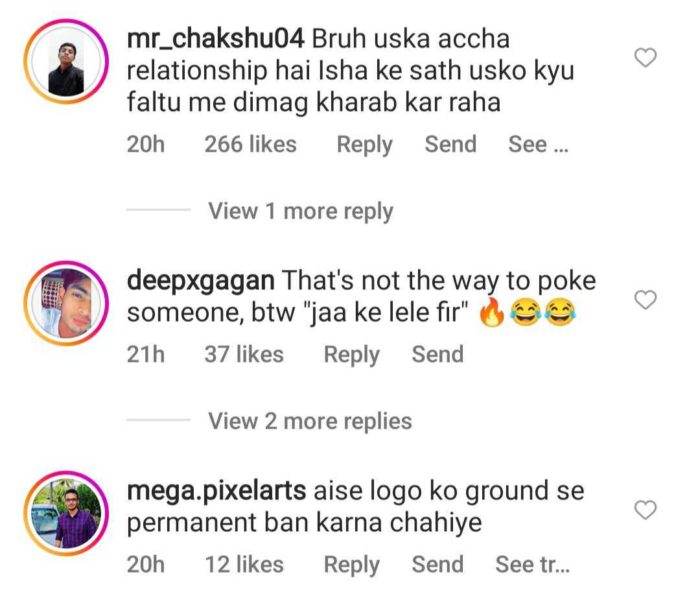 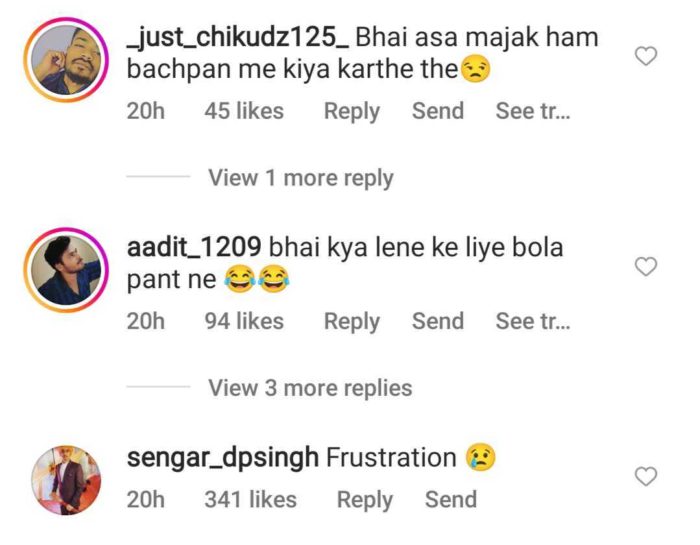 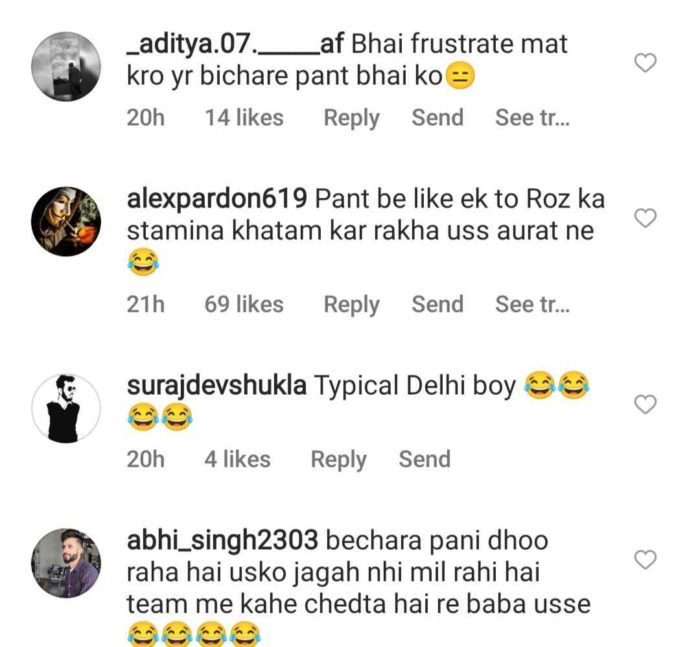 People really need to draw some boundaries, don’t you think?