While growing up, many of us were under the impression that only love is needed for a romantic relationship to survive. But gradually, we got to know that factors like financial stability and supportiveness are equally important as well. 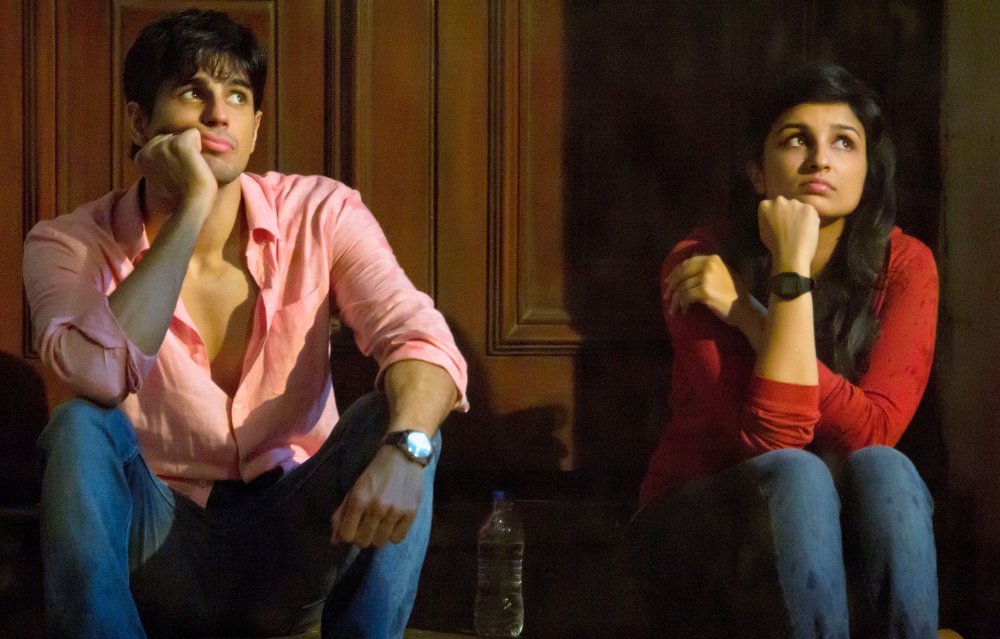 A male Redditor recently took to the forum as he couldn’t understand why money was affecting his girlfriend’s life choices. He explained the situation by telling how he comes from an affluent family and earns $150,000 (Rs. 1 crore approx.) per annum while his girlfriend earns less than a third of what he makes. Despite the large difference in incomes, they decided to split their costs equally. And while on vacation with his wealthy family, he was left confused when she didn’t participate in all of the lavish outing and activities.

AITA for inviting my (29M) Girlfriend (28F) on an expensive vacation and expecting her to pay all of her share? (I make a lot more than her) from AmItheAsshole

When the couple returned home, he confronted her about why she only ate two meals a day, oblivious to the fact that they weren’t fiscally feasible for her.

Many people responded to the story, feeling that the guy was being unfair to her:

What are your views on this situation? Tell us.