Bollywood actors Rajkummar Rao and Patralekhaa had a better-than-fairytale wedding in November last year. The unconventional couple skipped the traditional reception and went for a pyjama party instead.

They had several goofy moments at their wedding that made us fall in love with the couple. Now, months later, Rao posted another fun video from their wedding and it’s gone wild.

In the video, Patralekhaa’s Rajkummar was seen having a blast on stage. He took over the centre stage and the mic and sang their favourite song ‘Maeri’ in an impromptu singing session. Rao was accompanied by his close friends along with his ‘Stree’ co-star Abhishek Banerjee joining him in chorus. 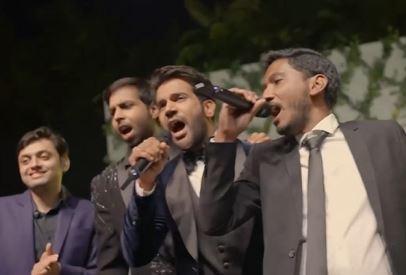 And as Rao performed enthusiastically on the stage, his wife was seen jumping with joy and cheering for them. This pic of Patralekhaa is proof of how much she enjoyed his performance. 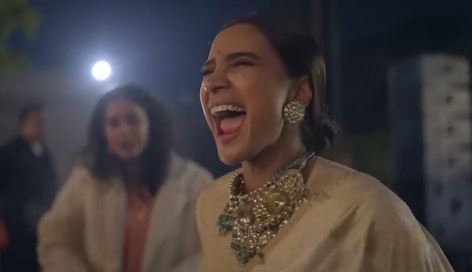 Sharing the video, he wrote a Hindi caption that roughly translates to, “A glimpse of our wedding. It’s said one should sing even when they don’t know, especially when it is an impromptu singing session.”

Patralekhaa was impressed with his cute performance and so were many others: 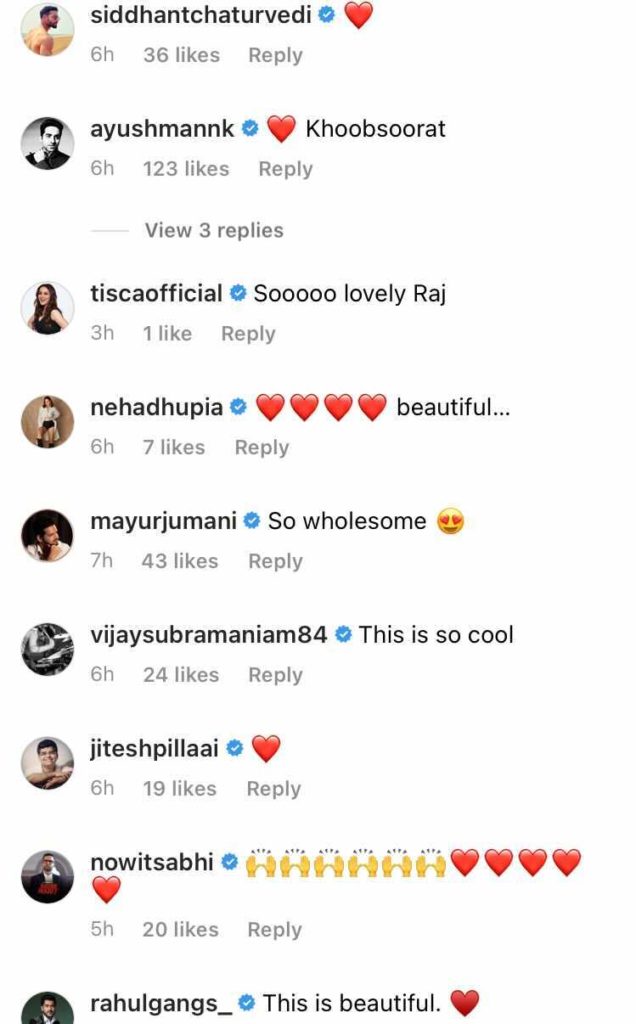