During the pandemic, frontline bravehearts like health workers and police officials have been working tirelessly day and night to ensure the safety and security of all the citizens out there. After all, not every profession has the liberty of working from home, even during a worldwide health crisis.

Amid this, a female constable from Rajasthan named Asha decided to organize her Haldi ceremony at her appointed place of work- the Dungarpur kotwali police station itself. She was not able to get any leave or off sanctioned from work and had to remain on Covid duty for many days in wake of the surging cases, India Today reports.

Rajasthan: 'Haldi' ceremony of a woman police constable who is posted at Dungarpur police station was held at station premises, as couldn't avail leave amid surge in COVID19 cases. (23/4) pic.twitter.com/S1KoKc99yB

Photos surfaced of the bride-to-be and her colleagues performing the rituals and applying haldi. 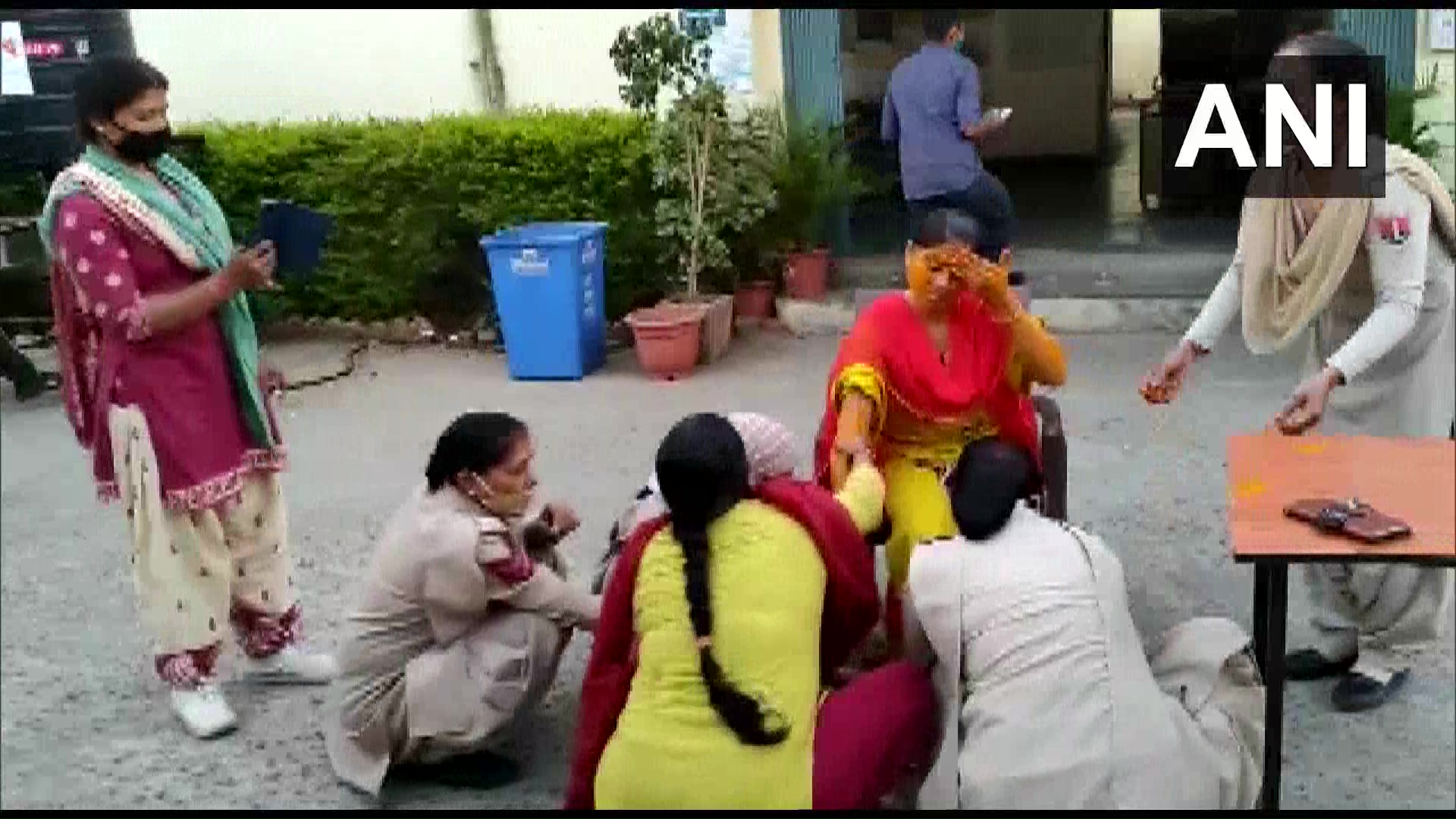 As per a report in Mid-Day, Dilip Daan, who is the station-in-charge said, “When we came to know that she is unable to go to her village to attend her haldi ceremony, we all decided to make the celebration unique inside the police station, as the auspicious ‘Muhurat’ could not be rescheduled.” He explained that due to the state government’s announcement of a ‘public service fortnight’, they have all been serving her duties. 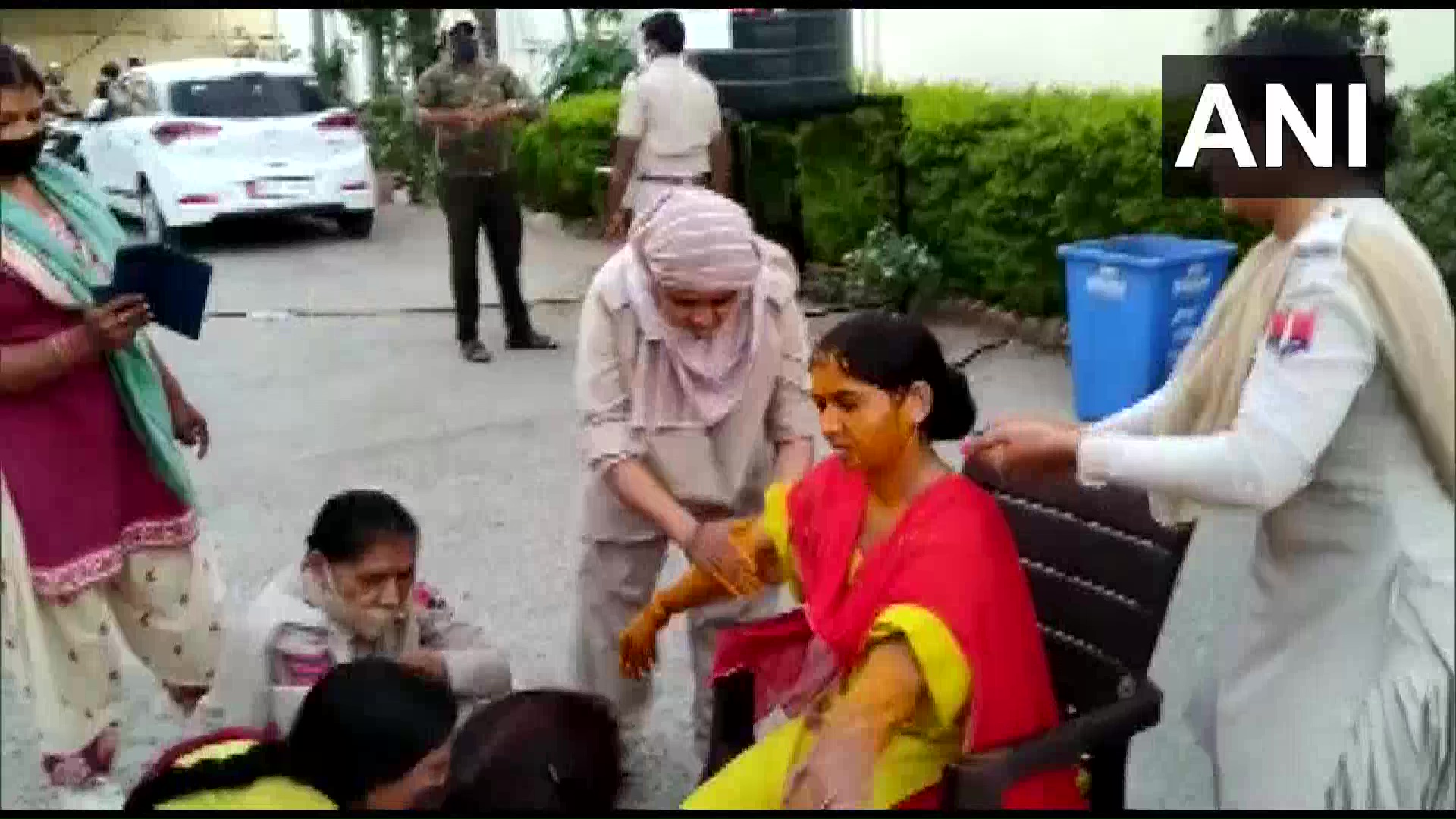 In another video that has surfaced on social media, the cop dressed in a yellow salwar suit paired with a red dupatta is seen sitting on a chair while her colleagues swung her up and down in circles while singing traditional Rajasthani songs to celebrate the occasion joyously. Some of them can be seen wearing their uniforms and face masks. Check it out:

#Rajasthan | ‘#Haldi’ ceremony of a woman police constable who is posted at #Dungarpur #Kotwali police station was held at station premises, as couldn’t avail leave amid surge in COVID19 cases

Station-in-charge Daan later revealed, “We gave a surprise to Asha. Thankfully by the evening, her leave got sanctioned and she has gone to her village now.” Asha’s father works as a farmer and her mother is a homemaker. They even got Covid-19 safety guidelines printed on the wedding card.

We wish Asha all the happiness and love! This was an endearing gesture on the part of her colleagues to help make it a special day for her just like her family members would!