What would you do when the driver of the vehicle you are traveling in suddenly suffers a seizure and you’re left in a deserted place with no sign of humanity around? Most of us would panic or probably wait for help to arrive.

However, with her presence of mind and wit, this woman was able to take the patient to the nearest hospital.

Even though Yogita Satav, a 40-year-old woman from Pune, hasn’t driven a bus earlier, she decided to take control of the vehicle after their bus driver had a medical emergency. 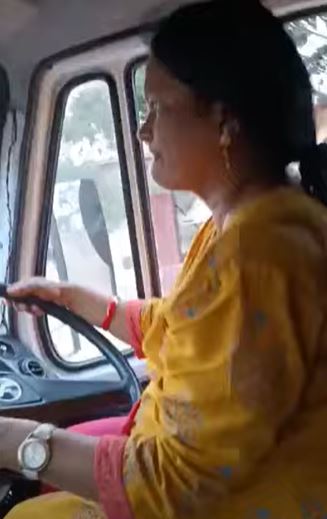 According to a report by The New Indian Express, Satav along with a group of female friends and kids were returning home after picnicking in Shirur near Pune when the driver suffered two seizures and halted the vehicle in an unknown spot. Watching him lose his senses, everyone in the bus became anxious with the kids crying in panic.

This is when Satav, like a messiah of sorts, decided to sit behind the wheels. After driving the bus for 10 km, they reached Ganegaon Khalsa where the driver was given medical assistance. 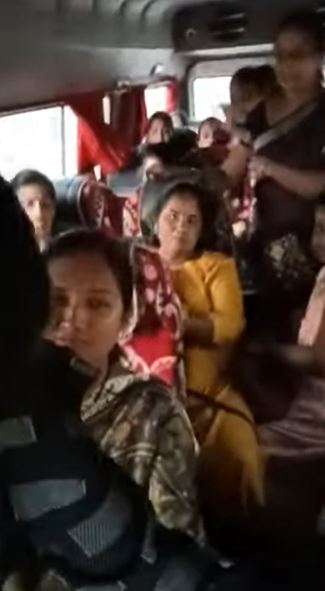 “Since I knew how to drive a car, I decided to take charge of the bus. The first important task was to get the driver proper medical treatment. So, I drove to a nearby hospital and admitted him there,” Satav said.

At this point, another bus driver arrived and took the bus to Shikrapur Hospital and later dropped all the women at Wagholi.

Hats off to Satav for courageously rising to the occasion and saving lives.