Met Gala 2019 certainly did wonders for PeeCee catapulting her to Desi memes hall of fame with her unapologetically outrageous outfit. The thigh-high slit Dior gown and whimsical hair-do had trolls comparing her to the Mad Hatter from Alice in Wonderland leaving netizens ROFL.

However, there were other Desi personalities at the Met who truly did slay the red carpet including Deepika Padukone, Isha Ambani and ace designer Prabal Gurung.

But looks like the event took a turn for the crazy during the after party at Metropolitan Museum of Arts in New York. Priyanka Chopra Jonas and fashion designer Prabal Gurung are seen walking down a hallway with Isha Ambani singing ‘campy’ Bollywood songs.

A BTS video shared by a fan account of the actress sees Priyanka chiming along to ‘Choli ke peeche kya hai’ along with Gurung. Take a look at the fun behind-the-scenes clip-

Passionate PeeCee fans were all praise for her cocky antics- 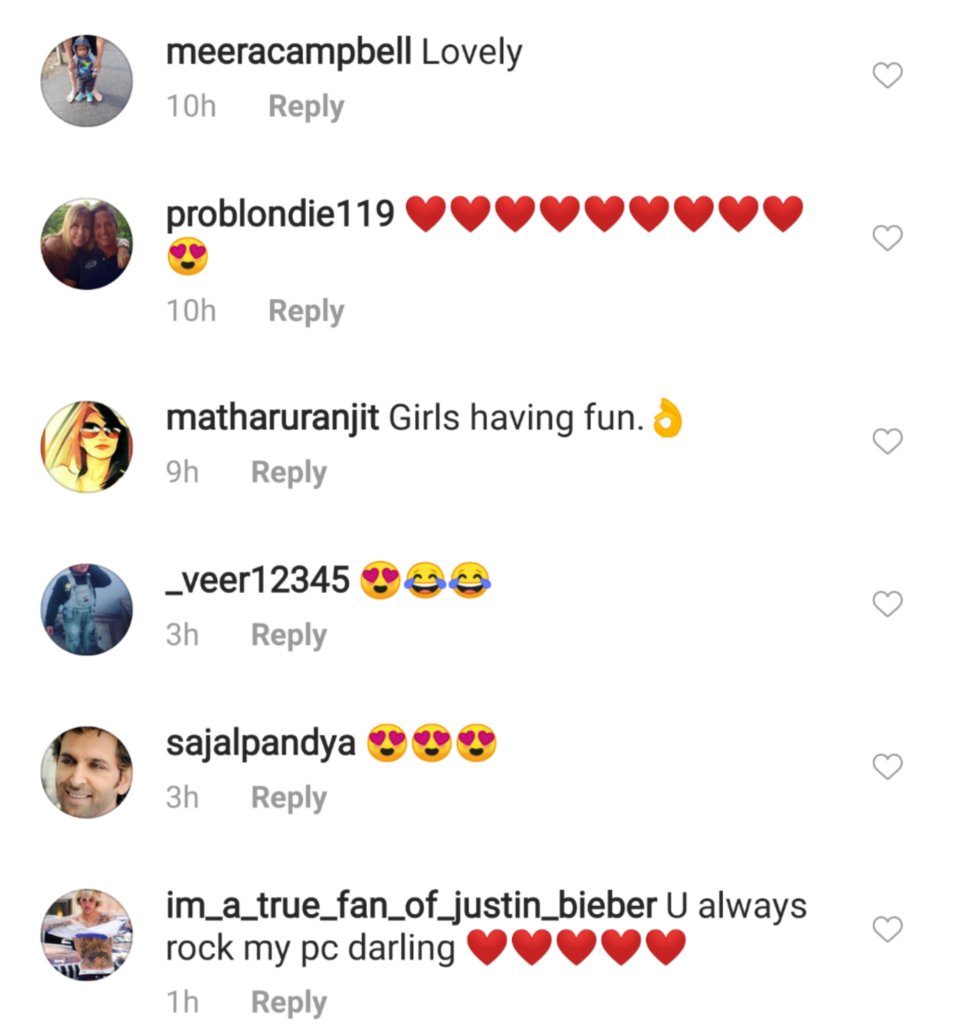 While the designer is behind the camera, the video shows Priyanka and Gurung also singing to Kaate Nahi Kat Te. Here are pictures of the duo having a gala time. 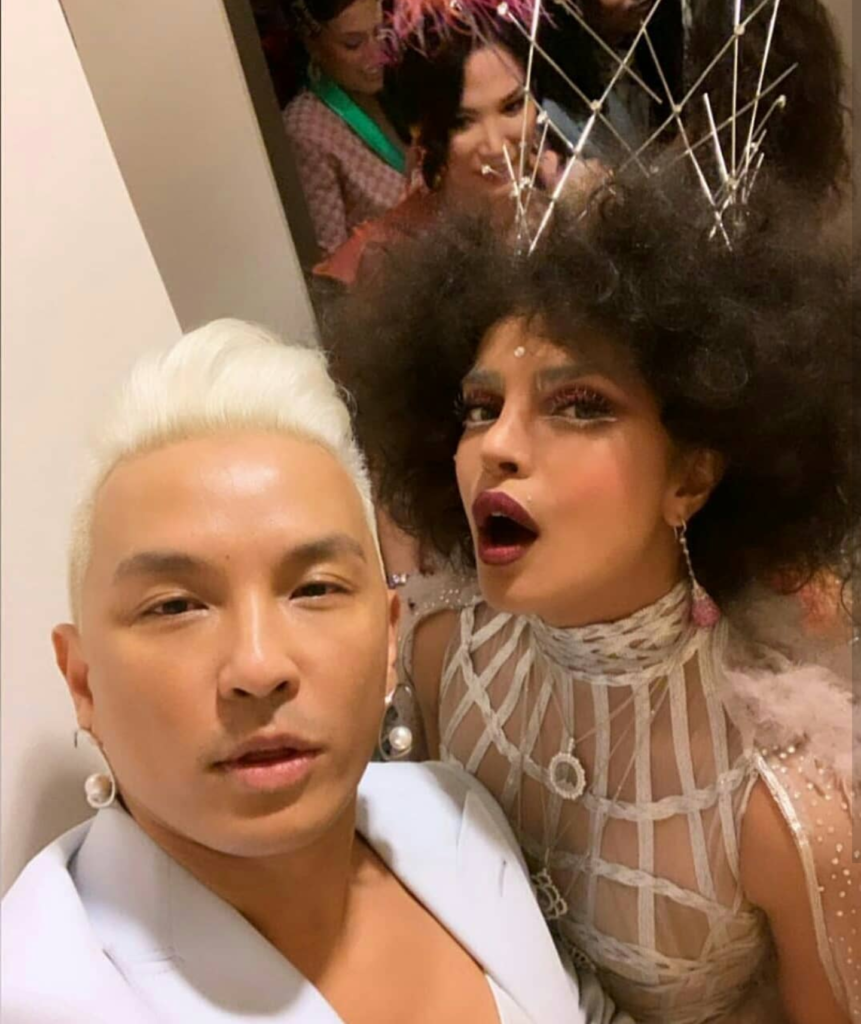 What do you think of the new Mrs. Chopra-Jonas singing Bolly tunes?