In 2018, journalist Priya Ramani had accused Former Union Minister MJ Akbar of sexual misconduct. She had alleged that he had called her to his hotel bedroom for a job interview and behaved inappropriately, reports NDTV.

MJ Akbar had filed a defamation case against Priya Ramani, which had its final hearing today. He had termed the allegations as “false, fabricated and deeply distressing”, reports The Indian Express.

This happened when the #MeToo movement had made significant strides in India. Following Priya Ramani’s accusation, 20 other female journalists accused Akbar of sexual misconduct which took place while they were associated with him when he worked as an editor.

After almost 2 and a half years, Priya Ramani has finally been acquitted in the criminal defamation case by the Delhi Court. While this is a landmark win for Priya Ramani and the supporters of the #MeToo movement, the Delhi Court made a few significant statements while delivering their judgement which needs our attention. 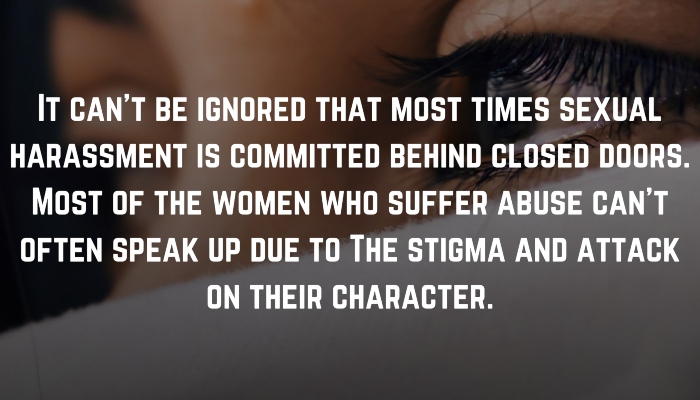 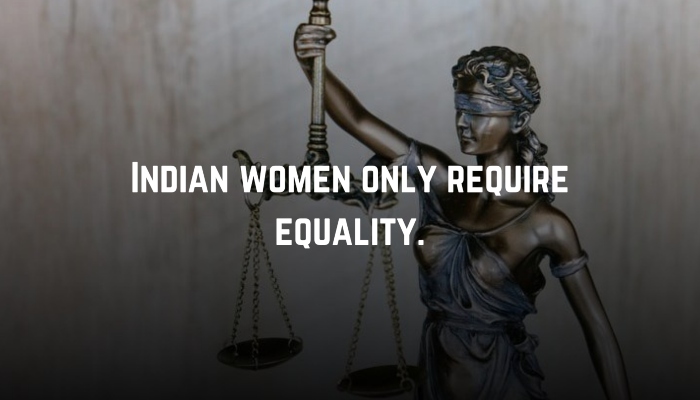 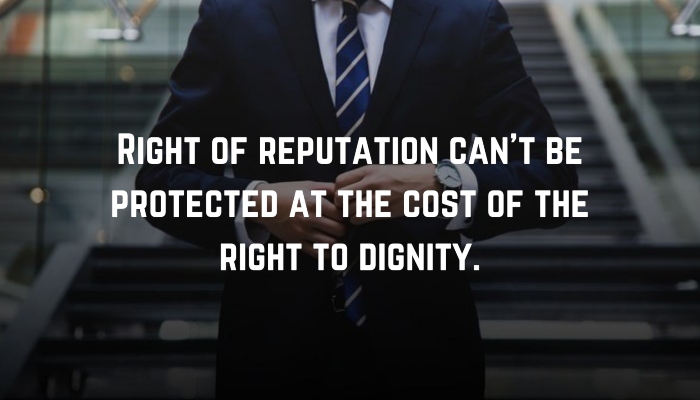 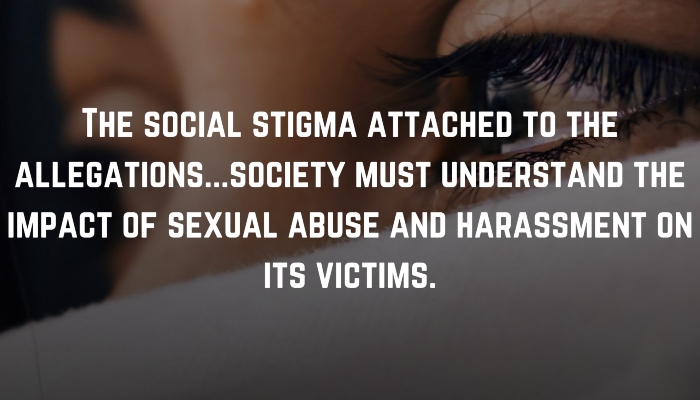 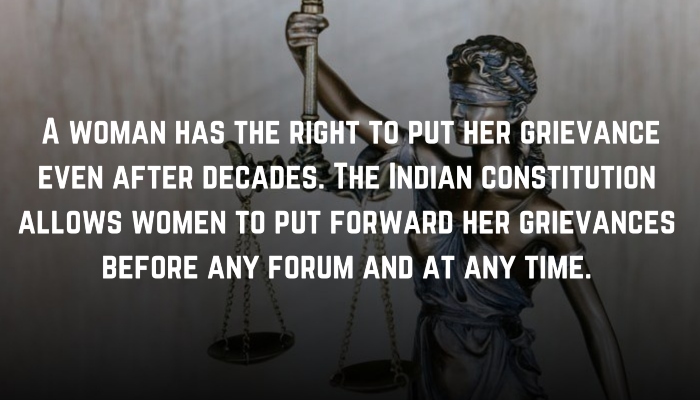 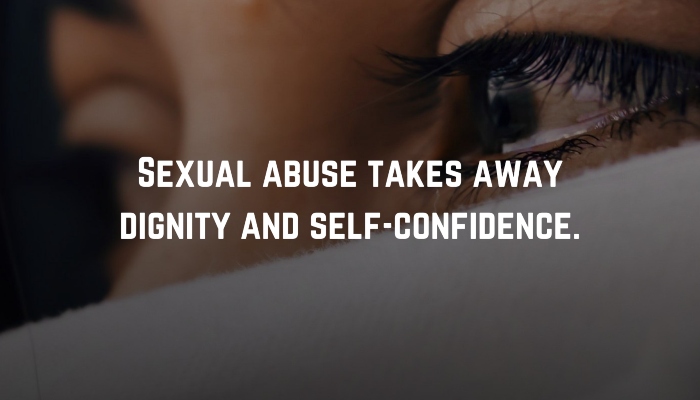 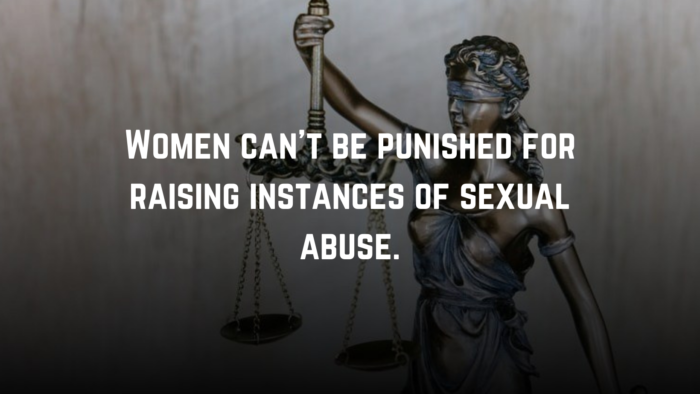 What do you think of the Delhi Court’s judgement? Tell us!