Once a woman sets her heart at achieving something, there is no stopping her. After all, there’s no force more powerful than a determined woman. Remember, when a female footballer dislocated her knee and yet continued to play for 40 mins? Well, that requires a lot of courage.

Speaking of which, here’s yet another exemplary example of a woman’s strength. With no other options available, a pregnant woman and her husband were traveling on foot from Nashik in Maharashtra towards their home in Satna, Madhya Pradesh, reports Republic World. 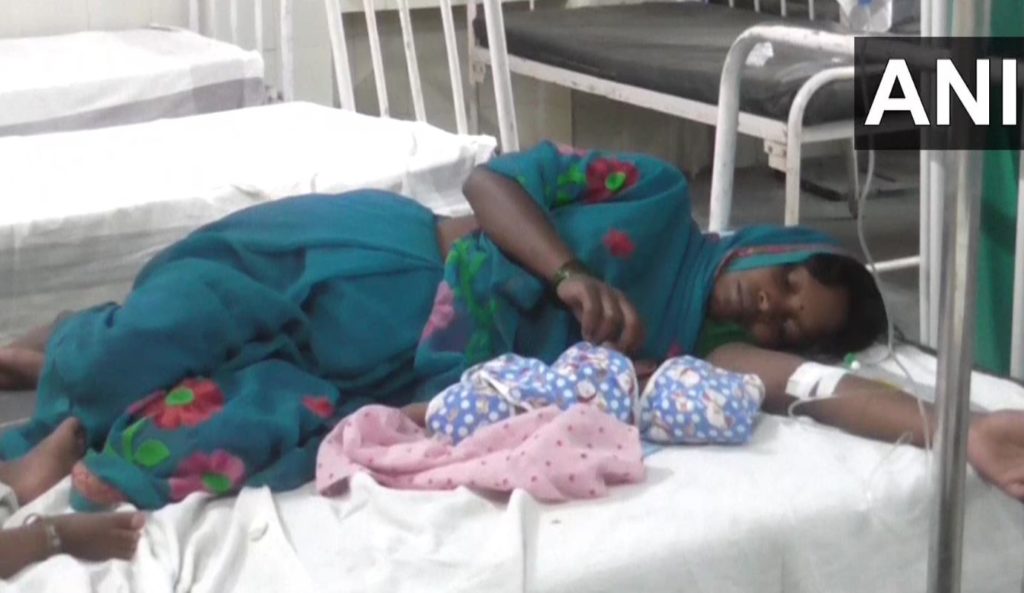 However, during their long and tiring journey, the woman started experiencing labour pain. In a superhuman feat, the woman and her newborn rested for just 2 hours post-delivery before they continued their journey of about 150 kilometers to their home town.

MP: A pregnant migrant worker who was walking back to her village in Satna from Nashik in Maharashtra amid #CoronavirusLockdown, delivered a child on the way. Her husband says, "after she gave birth we rested for 2 hours then we walked for at least 150 km." (12.5) pic.twitter.com/WubC97wabz

Her husband was quoted saying by India Today. “After she gave birth, we rested for two hours and then we walked for at least 150 kilometre.” Thankfully, both the woman and her newborn are doing fine.

Satna Block Medical Officer, AK Ray was quoted saying.  “We got to know that the administration at border arranged a bus for them, as they reached Unchehara we brought them here. All check-ups have been done, both mother and the baby are doing fine.”

Sadly, daily-wage labourers have been the worst hit due to the nationwide lockdown. However, thankfully, many people have stepped forward to help migrant workers during such uncertain times. Hopefully, things will get better soon!