You may have noticed how Instagram is flooded with reels using particular sections of songs that go viral. From ‘Manike Mage Mithe’ to ‘Aurora’, there are many songs that are a treat to the ears. However, there are also some songs that have vulgar lyrics, include slang and can be considered inappropriate for some age groups to use.

Actor Gajraj Rao recently shared a video by comedian and artist Prasad Bhat who slammed people for using such ‘vulgar’ songs to make reels without even taking the lyrics into consideration. “Can you guys at least read the lyrics of the songs before posting reels on Instagram, especially when you are including your kids and babies in the video?” Prasad asked.

He pointed out how kids, elderly ladies, and families are dancing to songs that include words like ‘Touch it, shut up and bend over’, ‘I’ll be fu*ked up’, and ‘Put my d*ck in her mouth’.

“Are we really okay with this?” he added.

Many people online agreed with what Prasad has to say and requested users to do the same. 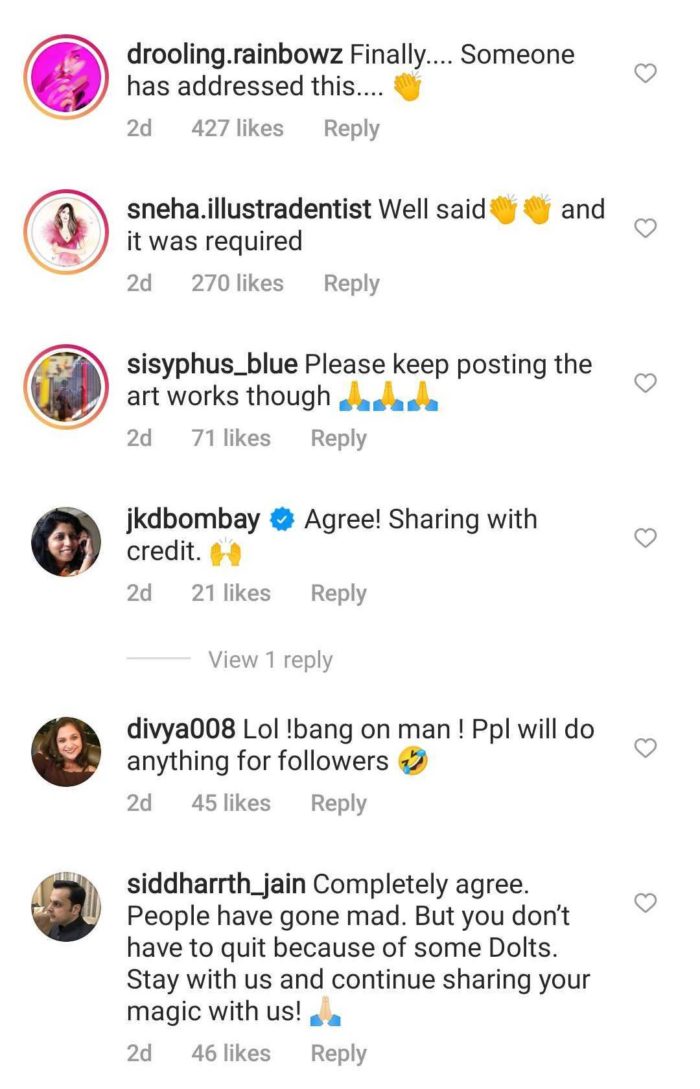 Do you agree with what Prasad has to say? Tell us!