Prabhas Gets Fat-Shamed Online, People Call Him ‘Uncle’, But Fans Defend Him

There are two sides to being a celebrity – people glorify them at their best and shame them the minute they see change. You will often find celebrities from the film industry being fat-shamed, men and women alike.

‘Bahubali’ actor Prabhas wasn’t spared from it either. In recent pictures that have been circulating online, Prabhas is seen alongside Kriti Sanon inside a car, looking different from what he does on screen, naturally.

Several people online began fat-shaming him, called him an ‘uncle’ and made terrible jokes about how he looked. Here’s how some people reacted: 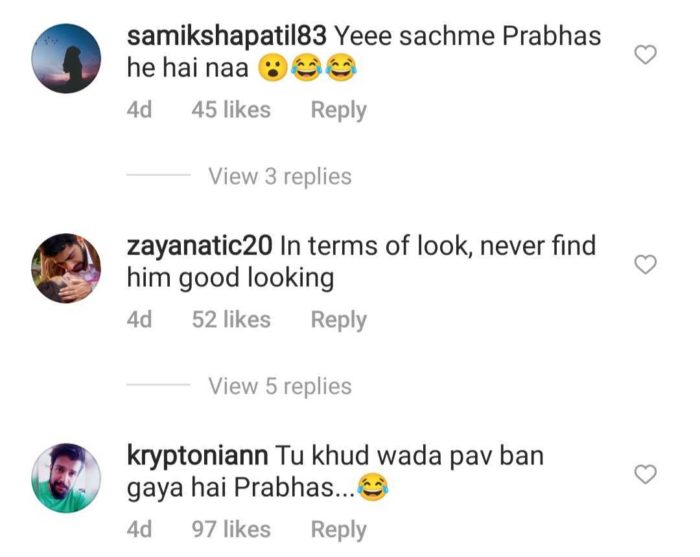 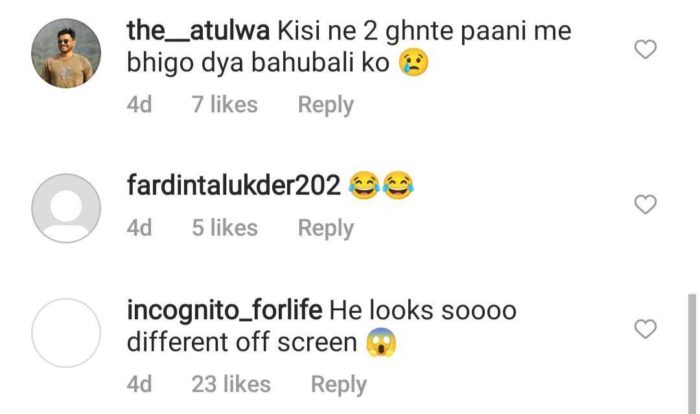 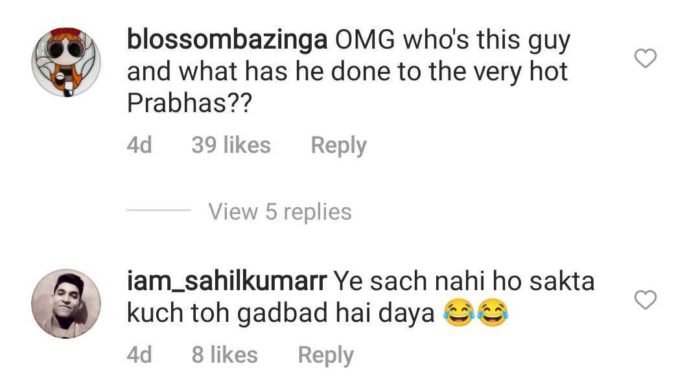 Seeing Prabhas being targetted, his fans slammed those trolling him and highlighted how a celebrity need not look their best all the time because, after all, they too are human.

Some alleged that Prabhas recently underwent surgery, from which he is still recovering. 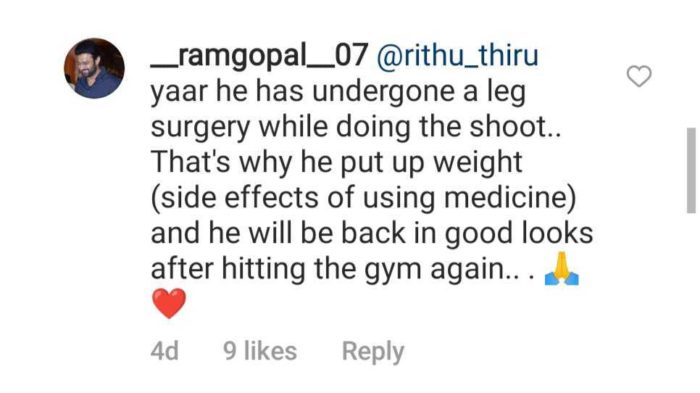 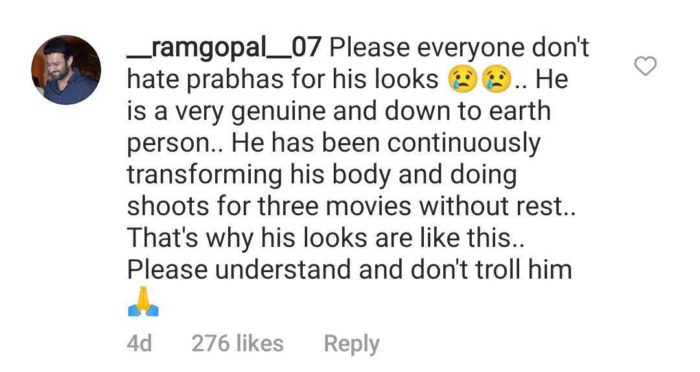 It is disappointing to see some people shame actors for only being human. We need to do better.