5-YO Writes Letter To Her Cat In Heaven, Receives A Response & Gifts From The Postman

Only a broken heart can express how painful it is to live without someone who has been an important part of their life, be it a close friend, a family member or a loving pet.

This little girl from Walton-on-Thames in Surrey, England was devastated after her cat Tin Tin died due to heart failure. Ever since Tin Tin’s demise, Nevaeh Lowe, has been anxious and struggling. Hence, she decided to write a letter to her in ‘Heaven’, reported Times Now.

Even though her mom Tamara told her that heaven was too far away to send a letter, the five-year-old sent one to her best pal. Addressing the letter to “Tin Tin- The brightest star in the clouds, Heaven” she wrote:

She then dropped the letter in the post box. And to everyone’s surprise, Nevaeh received a response from Tin Tin “from the stars” along with some gifts, a week later. 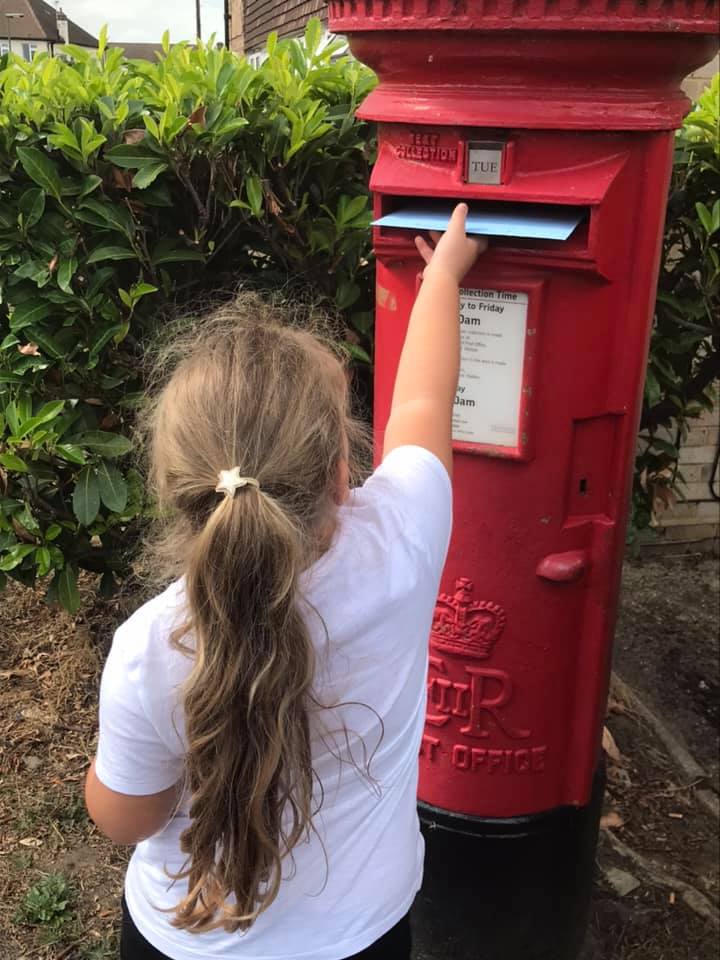 “Nevaeh and Tin Tin were best friends, they had a really close bond, whenever they saw each other they were so happy. When we sent the letter I didn’t expect anything to come back and I don’t think Nevaeh did either but it was important to her to say farewell,” Tamara told Mirror UK. 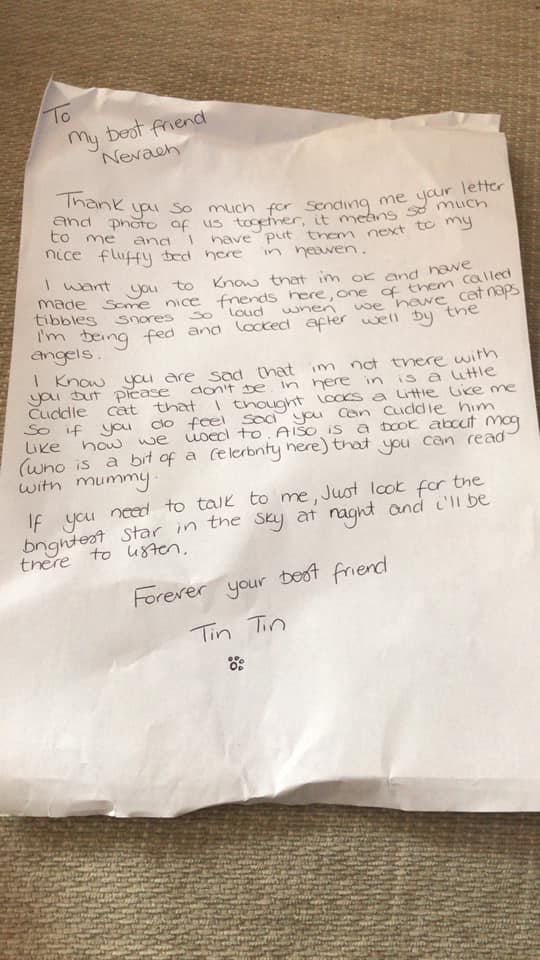 Grateful for the person who made Nevaeh happy, an ecstatic Tamara added, “I was gobsmacked when the parcel arrived, it was so moving to open it with Nevaeh.”

“I think she really needed some closure so she could start to move on after Tin Tin, and what this postman has done really did that for us. Getting a response was the last thing we expected, and I’m just so thankful to the Royal Mail and the postman for writing that letter and sending it to us – and of course for the toys too.” 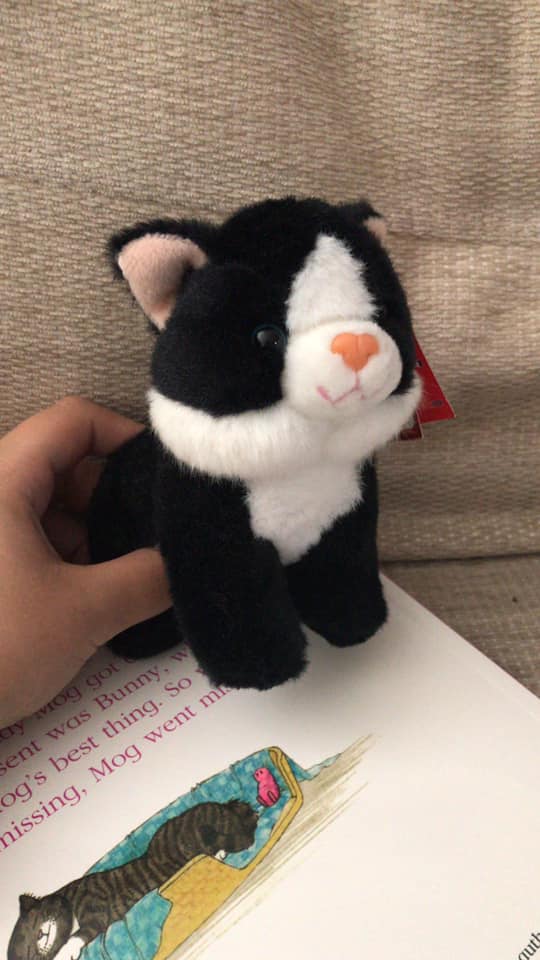 Tamara also tracked down the postman who wrote the letter to Nevaeh on behalf of Tin Tin. “Although I didn’t get a chance to speak to him, I did speak to his wife, and they have cats too so totally understood why Neveah was so upset,” she said. 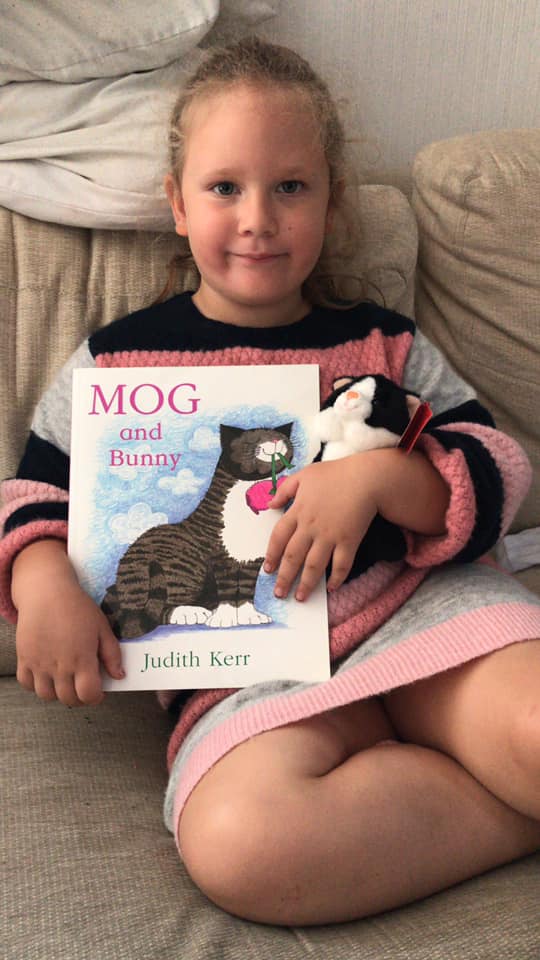 The 26-year-old mom adds that the reply helped the little girl. “Her sleeping is getting back to normal and now that she knows Tin Tin is ok she is starting to get over the loss and be a bit happier. Every night now she looks up and says goodnight, and knows that Tin Tin is looking back at her and that lets her knows she can head to sleep,” she added.

It’s so thoughtful of the postman who took extra efforts and sent the little girl peace in the form of the letter. What a kind fella!