In certain relationships, you may feel like you’re putting in all the effort without getting much in return. Having a decent conversation, giving each other attention, and going forward with the relationship might seem like a task. It is then when you should realise that something is majorly wrong. 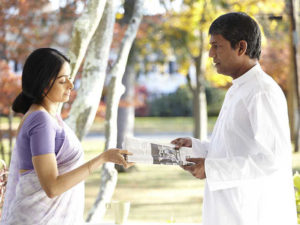 There were many who claimed that their partners didn’t value the time they spent together.

Not finding the need to communicate clearly was also another red flag. 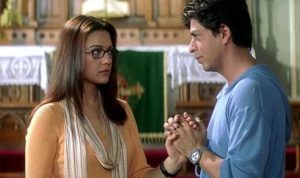 Not willing to do chores or help in any way, even when the partner had a long day at work. 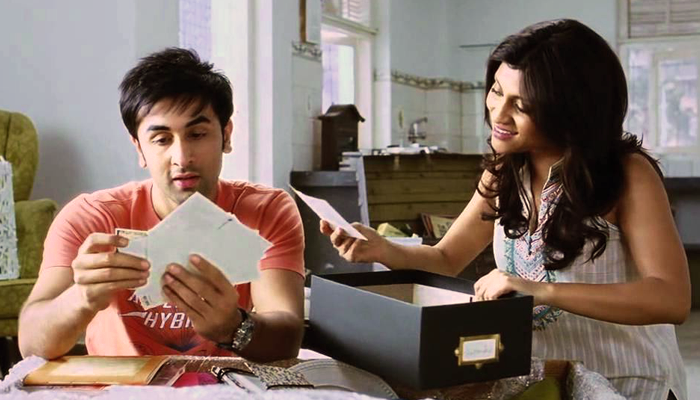 Finding ways to not spend time with each other.

Not putting in enough effort to make a long-distance relationship work, because they aren’t easy at all. 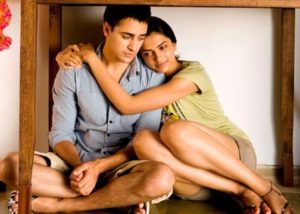 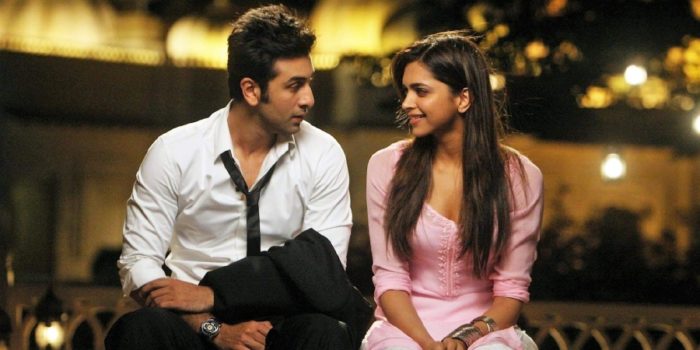 Love is just a part of a relationship. Behind the scenes, a relationship demands a lot of effort, communication, compromise, and sacrifice. If you feel like you’re burning out, maybe you need to reconsider your choices. Don’t you think?