In November 2021, IIT-Bombay Alumnus Parag Agrawal grabbed headlines across the world as he became the new CEO of Twitter as Jack Dorsey, the company’s co-founder, stepped down. Ever since then a lot has happened. Elon Musk announced that he would be taking over Twitter and that raised several questions about Agrawal’s position as CEO.

However, as things still remain uncertain, a few heartwarming pictures of Parag Agrawal, Twitter CFO Ned Segal and the Managing Director of Twitter’s office in the UK serving coffee and cookies to the staff at the company’s London office were shared on Twitter, reported News18. 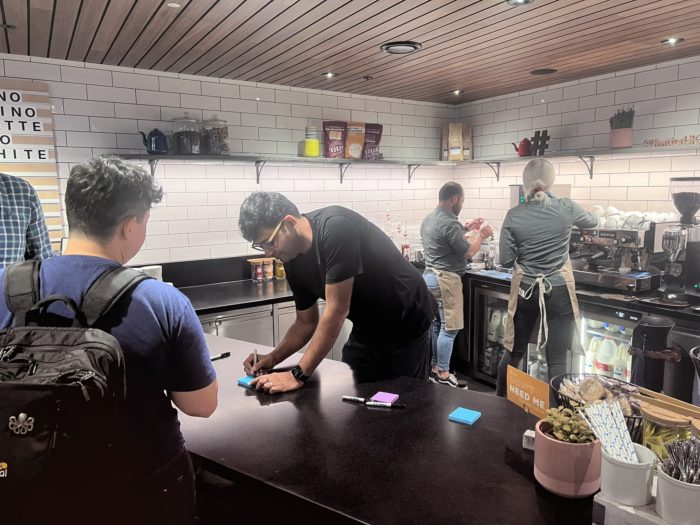 In the pictures, Parag can be seen taking orders from behind the counter while a few others are at the back making the beverages. 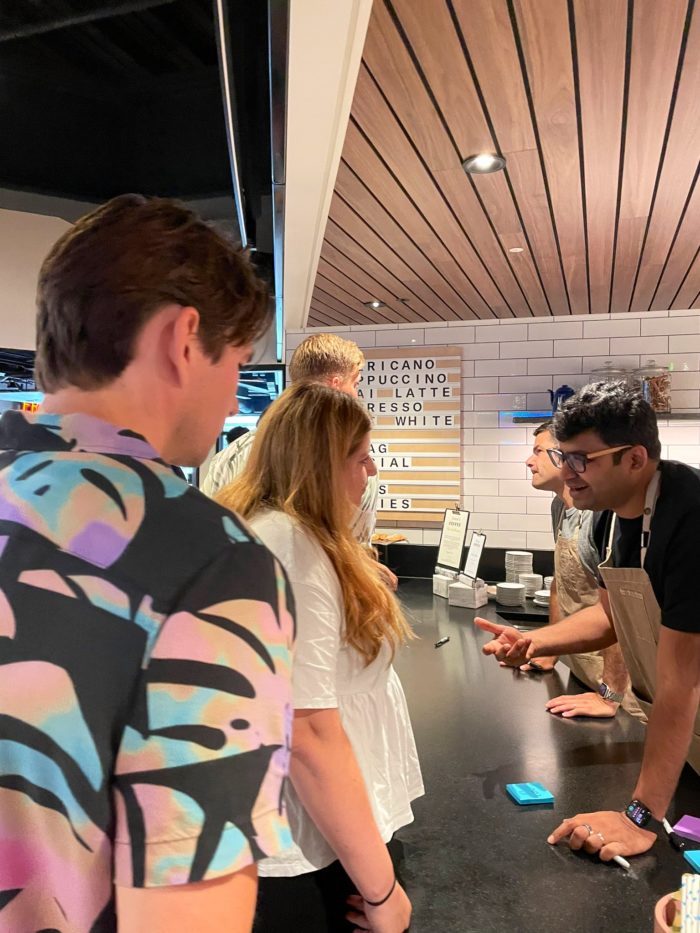 Several people online lauded his humility and expressed how it is a wonderful exercise to bond with the rest of the employees.

Reminds me of @croneill making us coffee back in our @evernote days. A true latte artist!

I studied in MBA class, Only cross skilling will survive in this mad race and uncertainty.

Humility at top of pyramid
Organization will be more humane

Good initiative. Other organizations has to learned from it. Really inspiring

CEOs in India must take lessons …!👍

Let this be an inspiring lesson for all of us – koi bhi kaam chota yaa bada nahi hota.