Desperate to make our voice heard, or sometimes, just to seek attention, most of us do a lot of bizarre things. Earlier, an attention-seeking dog faked a broken leg. A desi guy was also seen seeking a job by standing with a board at the station.

Now, a video from a live debate on a news channel has gone viral with the panelist resorting to hilarious tricks and stunts to attract eyeballs. 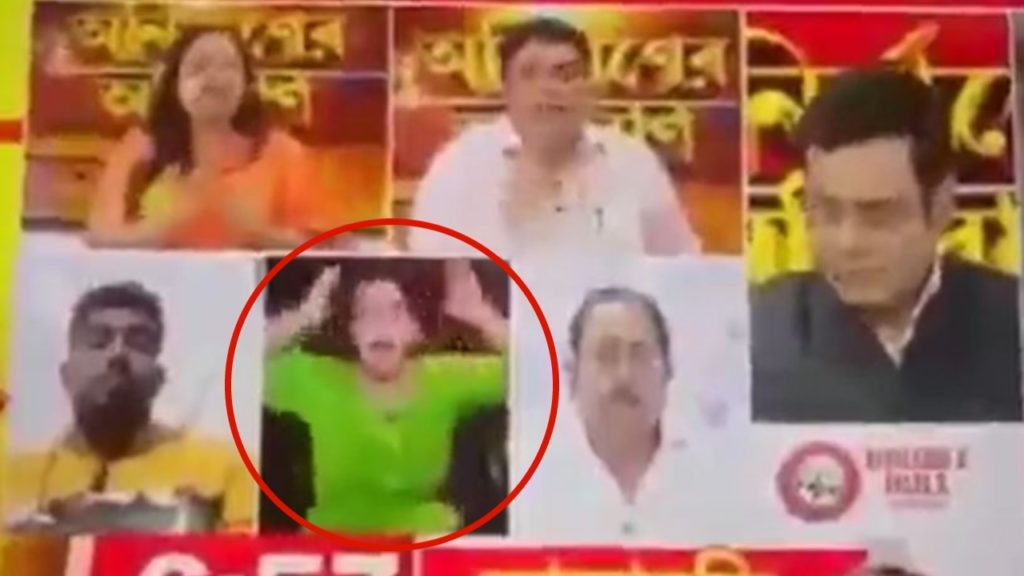 In the now-viral clip, a panelist of a news channel debate was seen dancing and making weird faces on live TV when she wasn’t given a fair chance to voice her opinions on the program.

As she was trying to speak, she was interrupted by the anchor of the show and other guests on the panel which left her with no choice but to go the high way and attract attention. 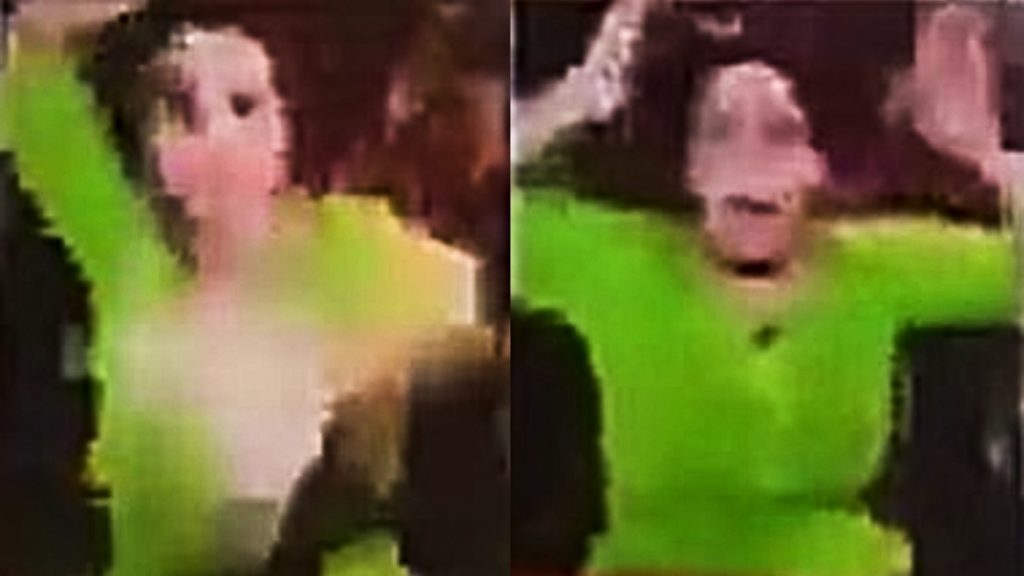 See what the participant in green kurti does when not given a fair chance to speak! 😂😂😂 pic.twitter.com/M58kKkbpxB

😂😂😂These news Channel anchors should have common sense to listen to the people whom invite to the debate. People like Barknab poses a question even before the other person finishes the answer for the first question. https://t.co/FM3FCfxRqa

I mean, it needs guts to do that live on national television. LOL!