Pakistani Man Who Gave Lift To Indians Treats Them To Biryani, Gulab Jamuns In Wholesome Video

The rivalry between India and Pakistan is known to the world, the glimpses of which can be seen during an India-Pakistan cricket match. But, let’s not forget the wonderful gestures of brotherhood the citizens of both countries have shared time and again.

Earlier, forgetting their historical rivalry, people from both countries danced to ‘Pasoori’ outside Melbourne stadium. Now, Indians and Pakistanis were seen sharing a meal.

Taking to Twitter, a journalist named Ihtisham Ul Haq shared a heartwarming video of a Pakistani national giving a lift to some Indians, treating them to yummy Biryani, and then dropping them at their destination. 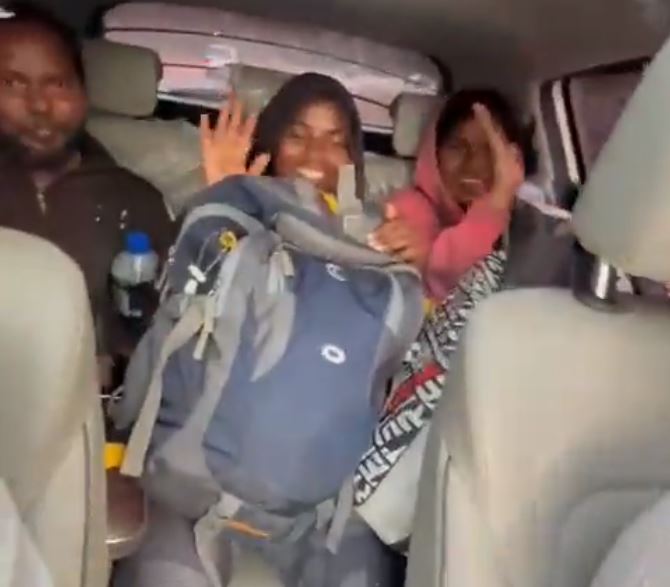 According to NDTV, a man named Tahir Khan from Pakistan gave a lift to a family from Hyderabad. Apparently, the family of four (two men and two girls) was visiting the neighboring country where the girls were participating in an international tennis tournament.

When the family stopped Khan and requested him to drop them at their destination, he was generous to oblige to these requests owing to the fact that they were foreigners. 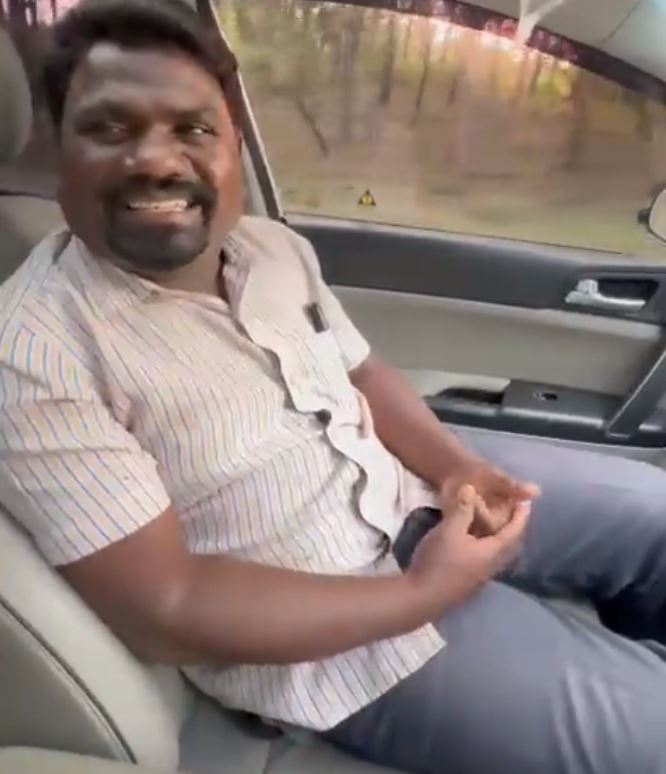 But prior to dropping the Indian family, Khan made sure there was no kami in their khatirdaari. Hence, he took them to his restaurant and treated them to some Hyderabadi Biryani, gulab jamun, and kheer. The family is evidently happy with the hospitality and the warmth of the Pakistani national. 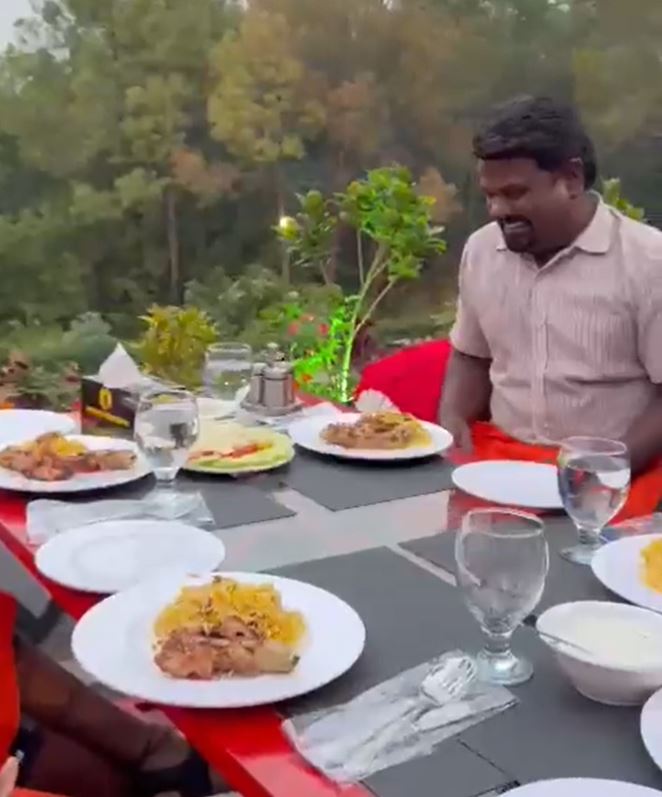 They had a very healthy conversation in which the host said to them jokingly, “Aap Virat Kohli humein de do, aap trophy lekar jayein (Give us Virat Kohli, you may take the trophy).”

Watch the first part of the video:

I want my Indian friends & followers to watch this video. An Indian family who’re visiting Pakistan for his daughter’s tennis match in Islamabad. They met a good friend of mine Tahir Khan & asked for a lift. They’ve shared their experience in the video. This is Pakistan in real✌️ pic.twitter.com/S7VBrQawss

In the latter half of the video, we can see the five of them being all chatty at the table. When asked how were they feeling, one of the girls said in her crooked Hindi, “At first, I didn’t expect (such warmth and love) that you’re giving. I like Pakistan,” she added. The two girls were going to lock horns with the Pakistani team at the international tournament.

Both Indians and Pakistanis came to the comments section to praise Khan’s gesture. Some said people of both countries do have love and respect for each other but it’s the game of cricket that turns them into die-hard rivals.

LOVE is unlimited and universal, that's why BIBLE says GOD is LOVE…. Appreciate you dear friend for helping and honoring our Indian Guests. You are a great human being and Thank you very much. GOD bless you and GOD bless Pakistan. https://t.co/V7XMXODxac

Be it Afghans or Indians when it comes to hospitality, respect and love; no one can beat my Pakistan and it's lovely people. We always welcome people open-hearted❤️🇵🇰
Sometimes, people to people connection plays far greater role than those sitting on high positions. https://t.co/RVixW0Ayd3

I'm hosting a pakistani friend from lahore who is visiting delhi for Nizamuddin ziyarat. Biggest tragedy for mankind is to close border & trade b/w India & Pakistan which are geographically connected. He told me when he was crossing border, he saw many ppl from sindh crossing too https://t.co/tM4qYepuCG

There is a deep connection of brotherhood among our people, it’s just cricket which is turning us into enemies. Ban kar denge hum bas ye cup Jeet ke 🤣🤣

His gesture towards the Indians is worthy of applause. But jo bhi ho, Virat toh apna he hai boss!