I’m sure many of you would’ve had a nostalgia hit as soon as you read the word ‘Orkut’ in the title. Many of us first explored a popular social network through Orkut and when it recently shut down, it was 300 million users strong.

Google’s offering went a long way in shaping what social media is like today, and creators Orkut Büyükkökten and Githin Jose are influential in that.

And recently, Büyükkökten has launched his new social network, simply titled Hello, featured on passion and what people love.

“Fear and hatred have no place when you make such a simple and friendly gesture to someone else.”

The social network works on what it calls ‘personas’. When you register for the app, you have to select five of those, based on what you loved doing most. It can be skiing, dancing, photography, music, games, sports, anything. You can select only five, and then you can swap out any if you no longer like that activity.

Image-based posts are encouraged, and there are no text-based posts allowed. When you post something, you have to assign it to at least one of your personas, thereby helping you to grow in that interest.

Unlike other social networks, Hello helps you meet new people who share the same interest as you, and helps build a community. The learning algorithm grows as you post more, and the posts are reminiscent of Instagram (filters and everything). The more you post (posts are called ‘jots’), the more ‘karma’ you earn (this is similar to Snapchat points). 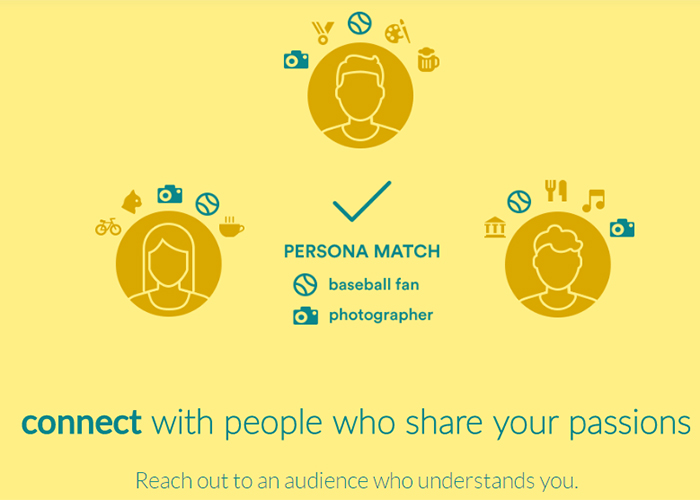 Hello, as of now, is available for iOS and Android in the U.S., Canada, France, the U.K., Australia, New Zealand, Ireland, and Brazil, with Germany, India, and Mexico launches scheduled for the end of August 2016. The team is built of 20 employees, some ex-Google, and headed by Büyükkökten. Their headquarters are in San Francisco.

Would it be as addictive as Orkut was? Hell yeah! I can’t wait to try it!