Quiz: Can You Guess The Original Movies By Taking One Look At Their Bollywood Remakes?

‘Yeh toh dekha hai pehle’ Many of us might have felt this while watching a few Bollywood movies. Well, it’s no secret that Hindi movies are often inspired or remade based on regional or Hollywood films.

Can you correctly name the movies that inspired these Bollywood remakes? 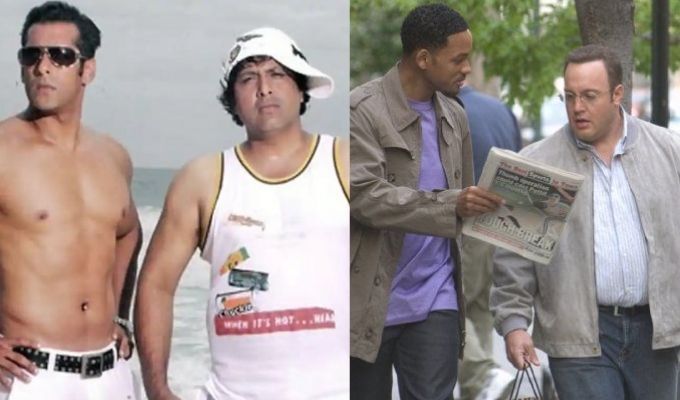 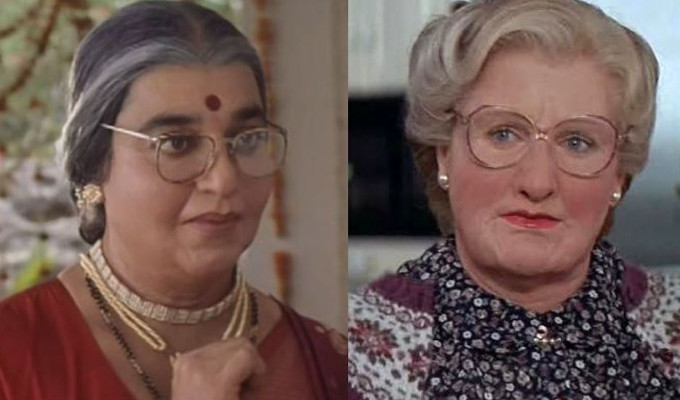 3. ‘Kabir Singh’ was a remake of this south hit movie! 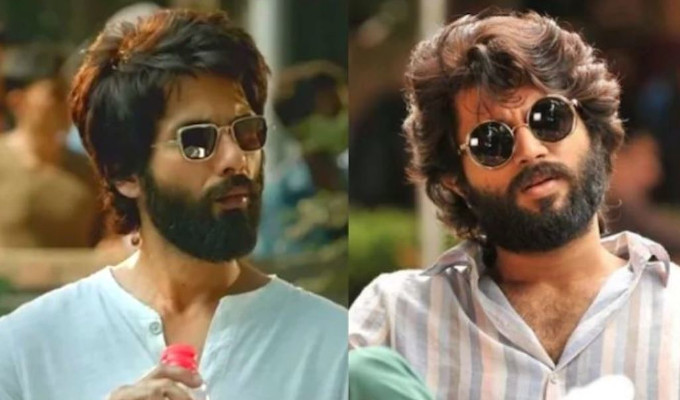 4. The hero loved his family and did everything to protect them in the original & remake as well. 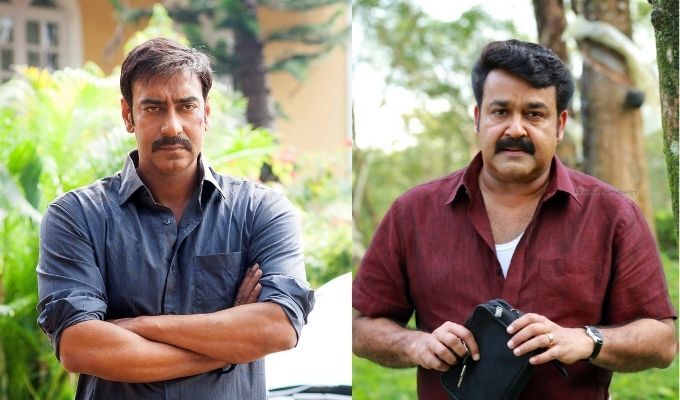 5. Murdered by his wife, the protagonist in both the films was born again to seek justice. 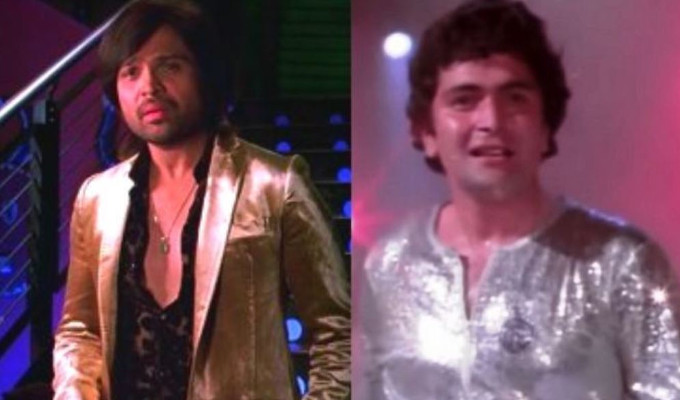 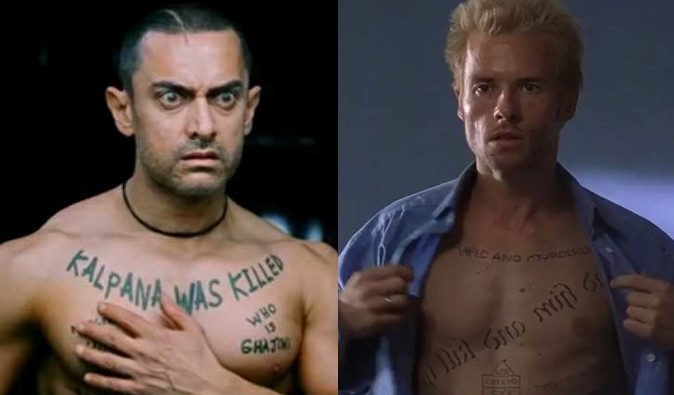 7. ‘Khaike pan banaraswala’, this song was a part of both Big B & SRK’s iconic film. 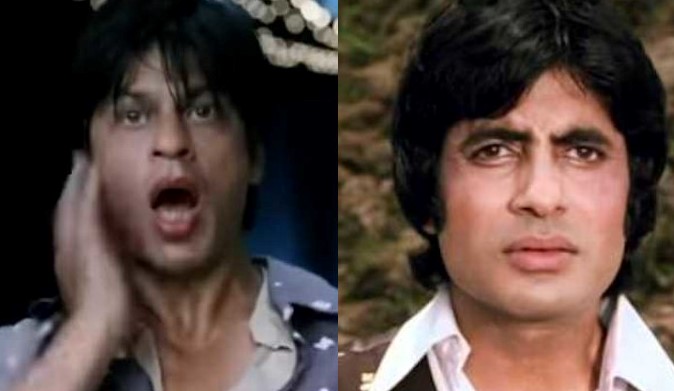 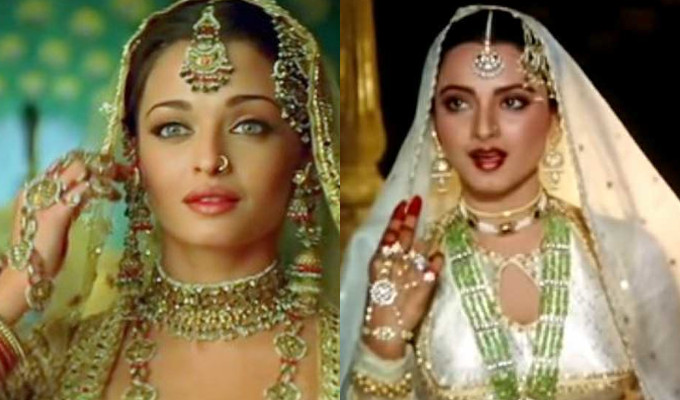 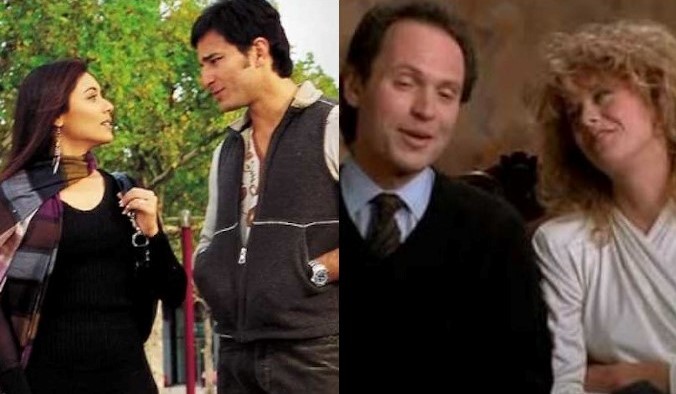 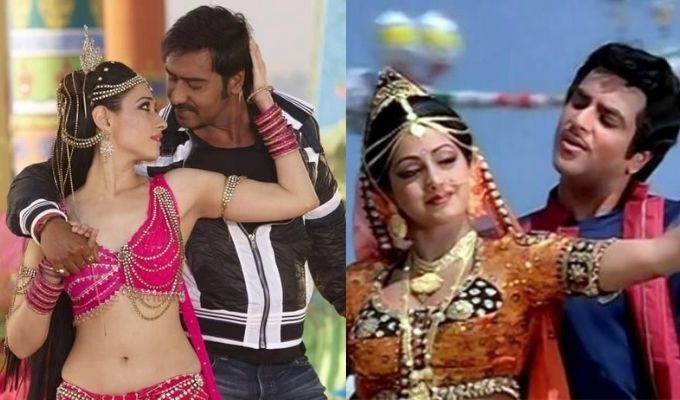 Result
Not bad! You can watch both the movies together now!

Result
Impressive! You are a true Bollywood keeda!