Indian advertising industry has evolved over the years along with our approach and mindset. The advertisements today show things which can convince this generation. Likewise, old Indian advertisements had completely different tactics to hook their consumers. Some of these old advertisements by Old Indian Ads will surprise you, whereas some will make you nostalgic. 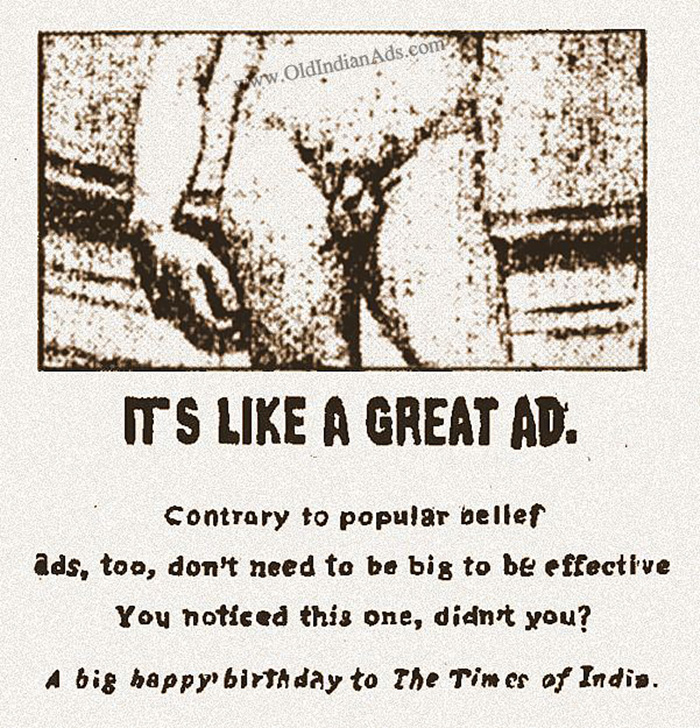 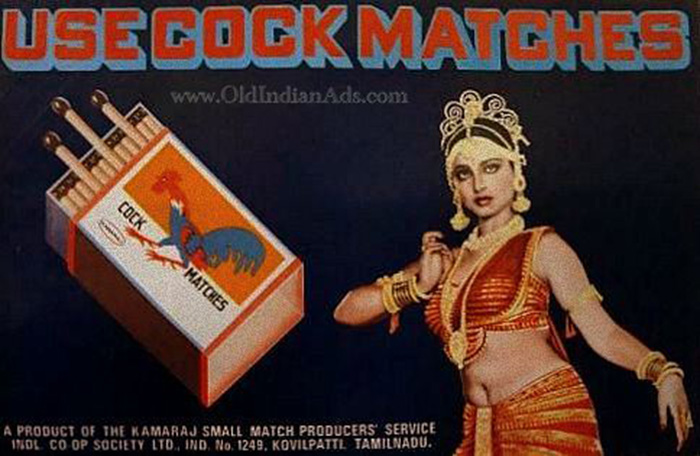 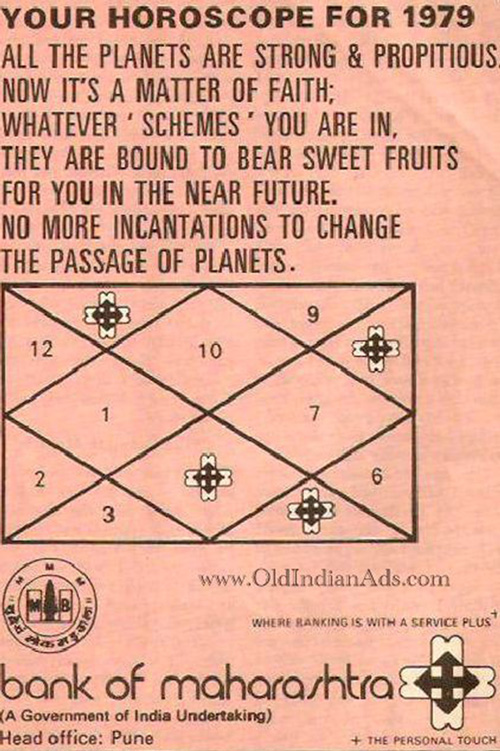 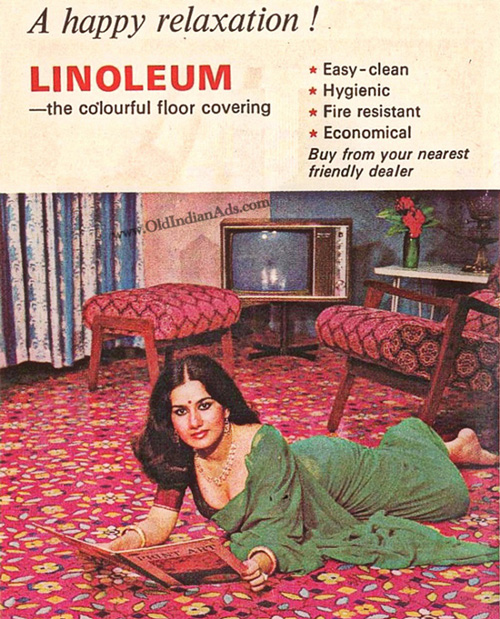 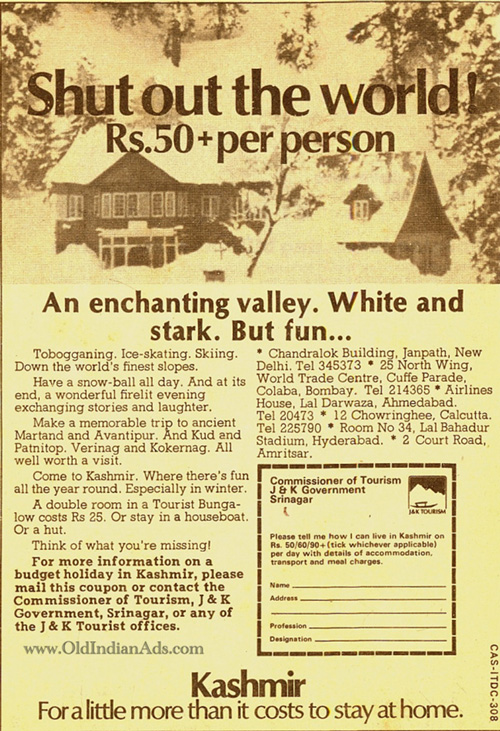 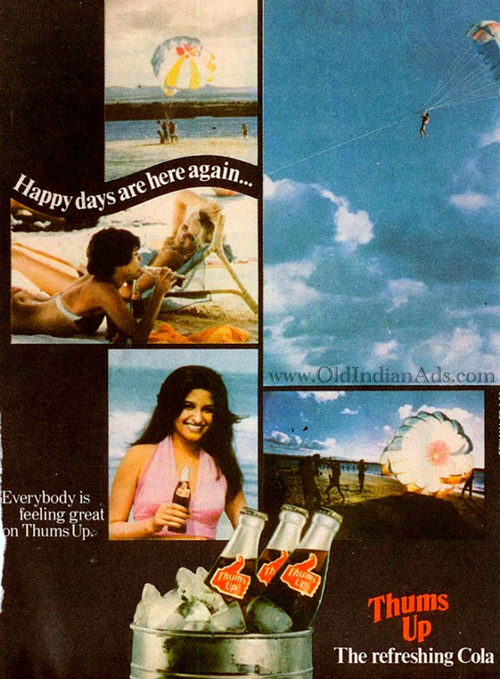 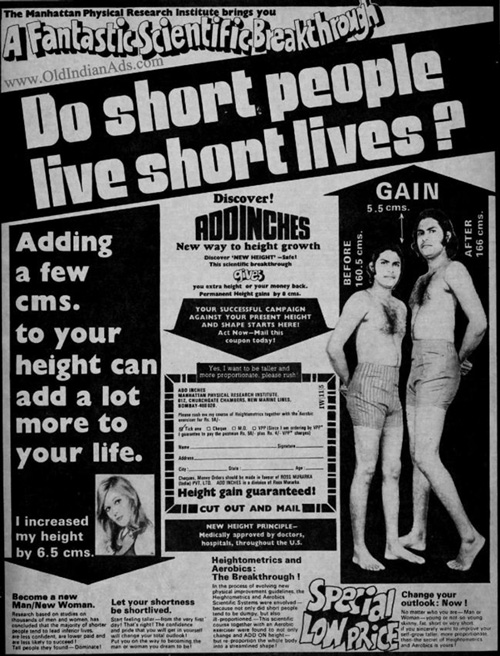 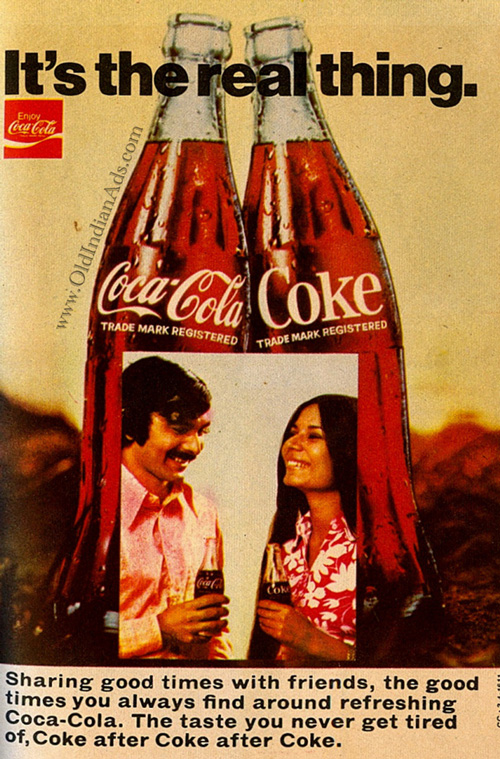 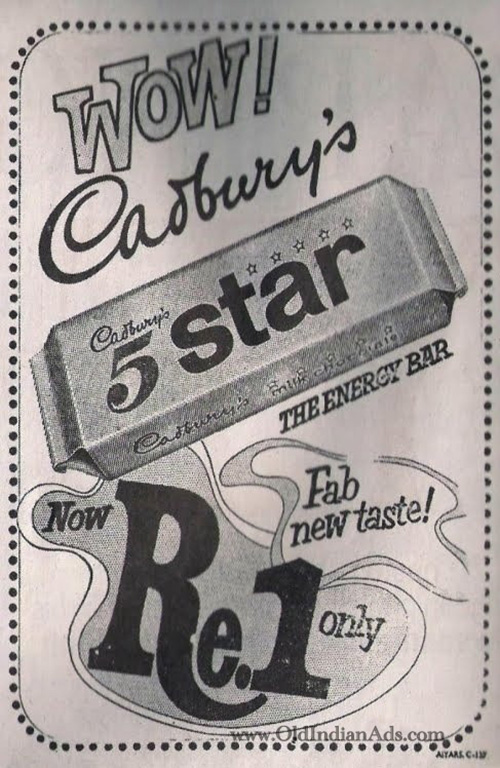 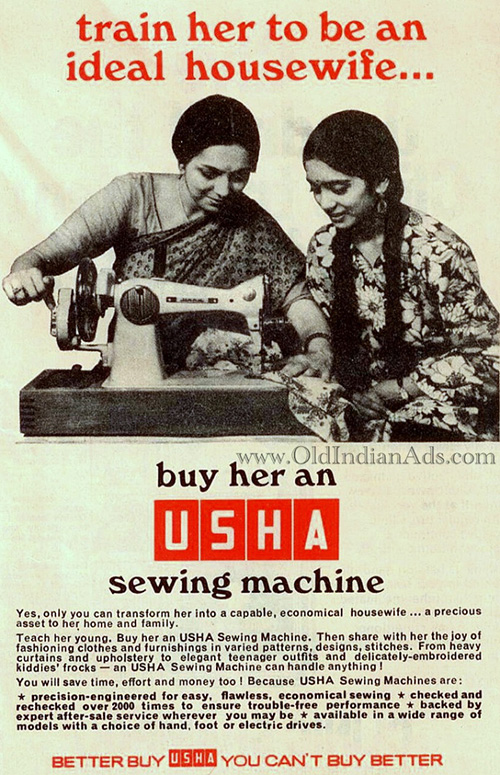 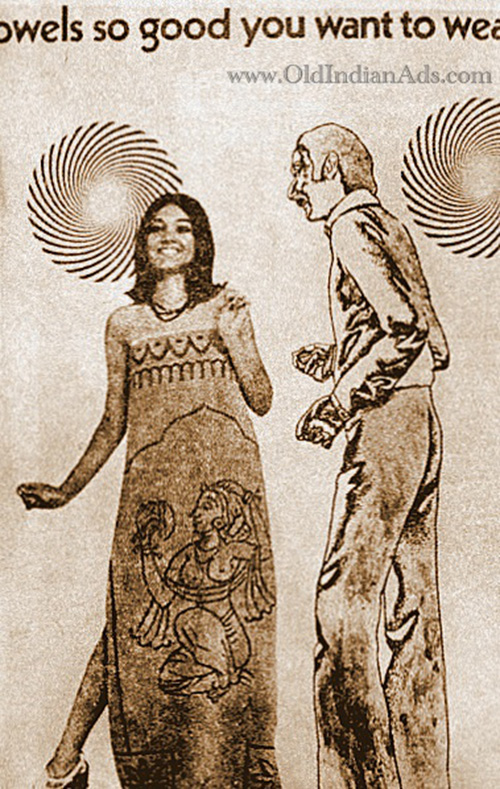 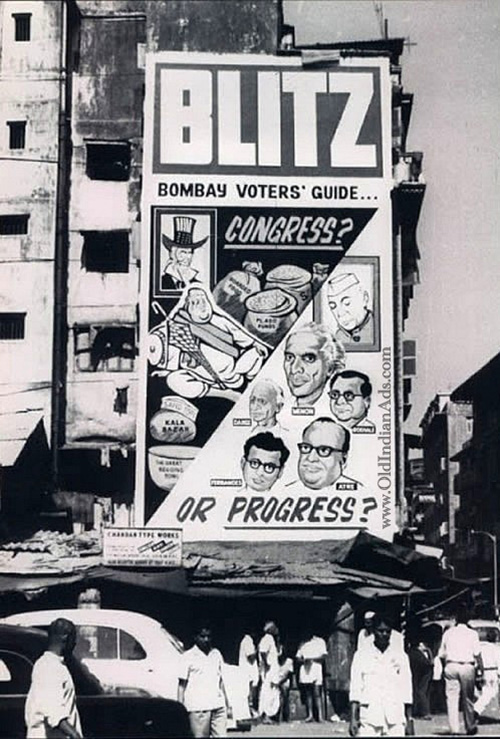 15. Moral: Had Raja married a respectable Indian woman, he would have lived happily – 1950 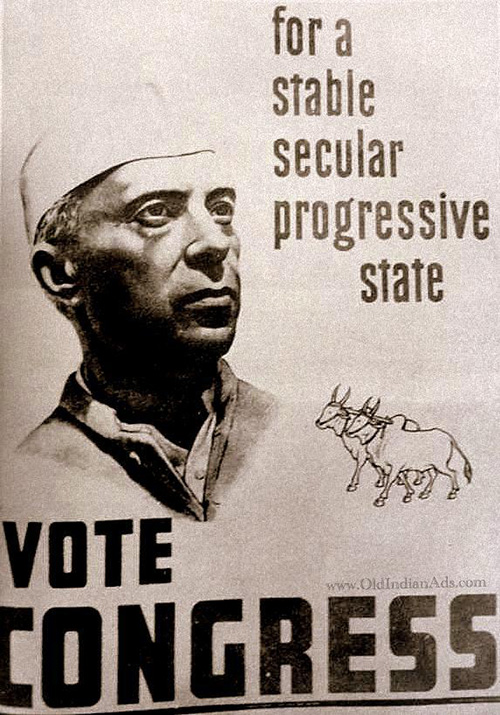 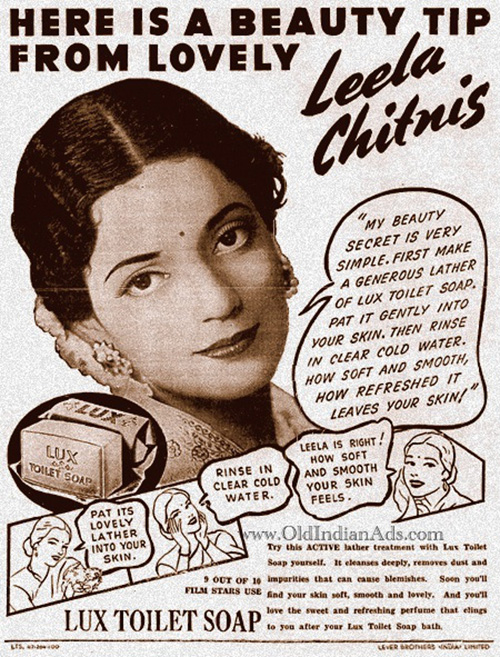 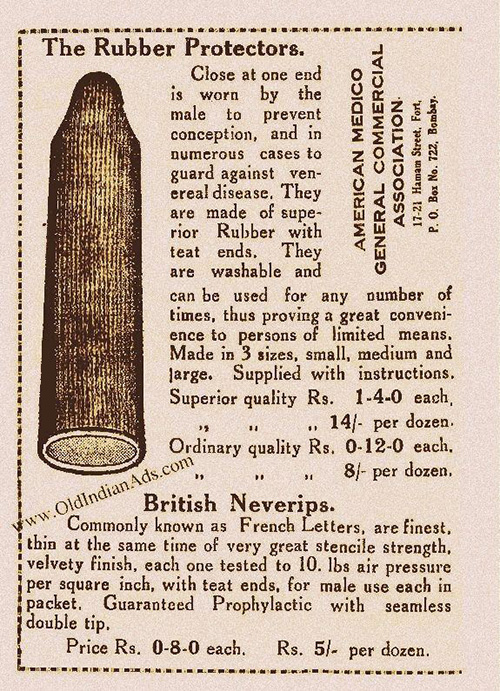 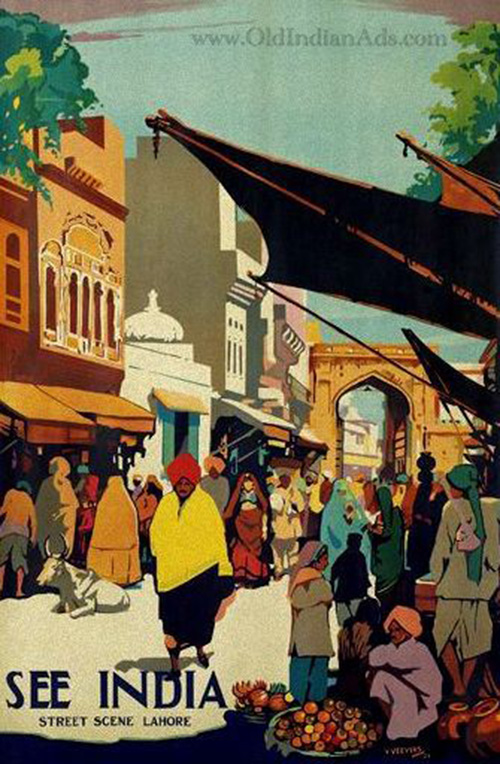 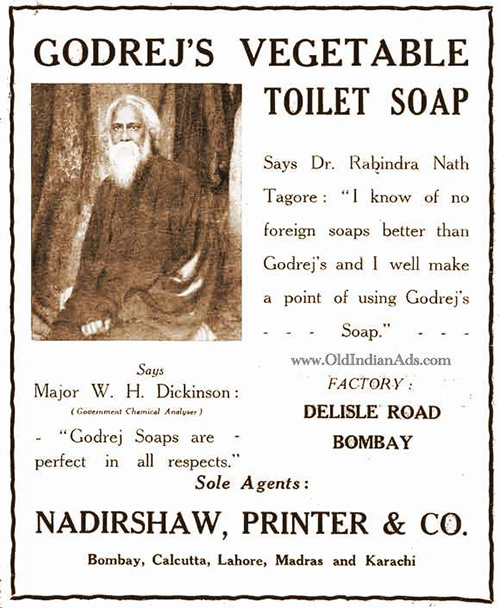 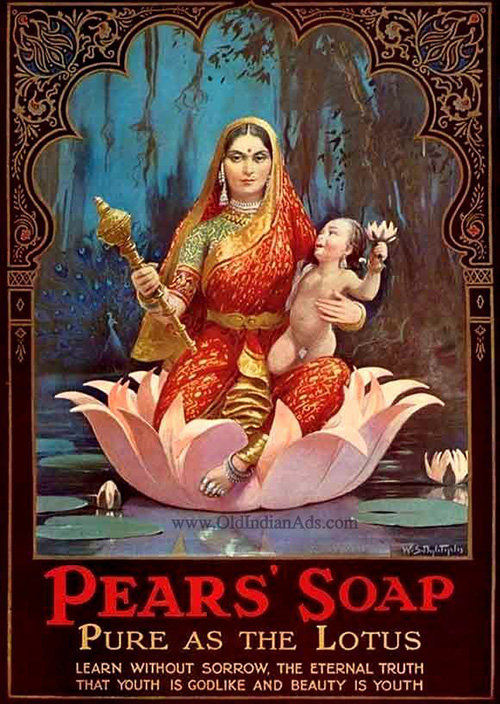 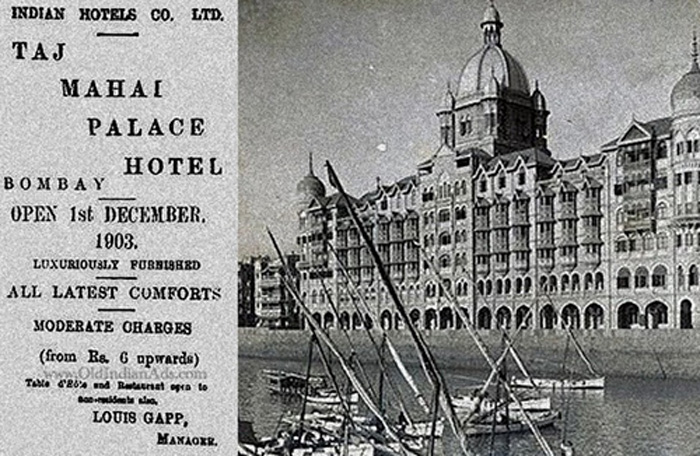 How different was India?
And it was not very long ago…