‘No Entry’ Sequel To Have Sci-Fi Theme & Characters From ‘Multiverse’, Says Reports

Back in 2005, the Anil Kapoor, Salman Khan and Fardeen Khan starrer ‘No Entry’ was a massive hit. If it were to be made today, I’m not sure how well it would be received. However, according to Bollywood Life, a sequel to the film is on the charts and information suggests that it is unlike anything we have seen. 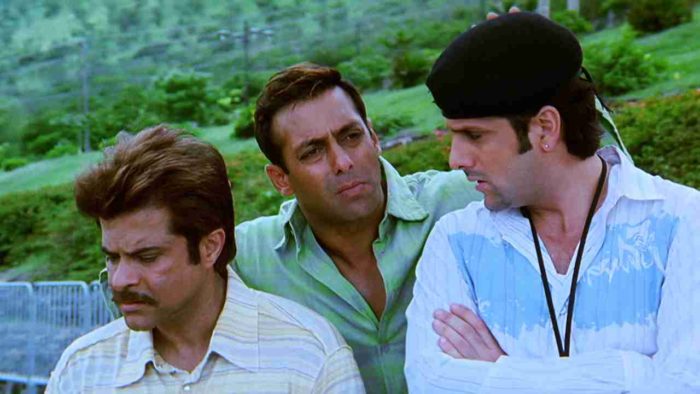 Apparently, the ‘No Entry’ sequel will be named ‘No Entry Mein Entry’ and it is to have more of a sci-fi theme. The three lead actors will probably have triple roles and as many as nine different actresses will star alongside them in a past-present-future situation! Yaha kuch ‘multiverse’ wala scene lag raha hai boss. 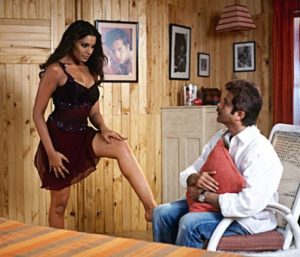 From jokes to hilarious puns, people online found it hard to digest the idea. Here’s how some of them reacted:

my body is ready pic.twitter.com/CTw4Nh1kYn

I never boycotted anything on Twitter. But I’ll boycott this movie for sure 🥲

I’ve seen everything there is to see. Can die in peace now.

The Multiverse of Madness we deserve 🌶🌶🌶 https://t.co/Y2lqrh9IBR

Do you think that ‘No Entry Mein Entry’ will be able to match up to its first part? Tell us!