When I started working, my first job was for a news channel. Often, I would go and take interviews. And there were two major instructions we would always give our guests. First, don’t wear stripes and second, don’t wear the colour green.

Wondering why? Stripes create a flicker on screen and green because with that colour we could impose anything onto it. So it’s very important to pay attention to this tiny but major detail.

But ‏Sarah Sanders, the Deputy White House Press Secretary from the Trump government forgot this when she turned up wearing a green blouse!

The colour green can be easily isolated and swapped with anything. That’s why weather forecasters have a green screen behind them. It is even used during CGI or visual effects. Hence, it’s extremely risky to wear it on TV. Jesse McLaren, a Twitter user took complete advantage of the situation and did something extremely funny. 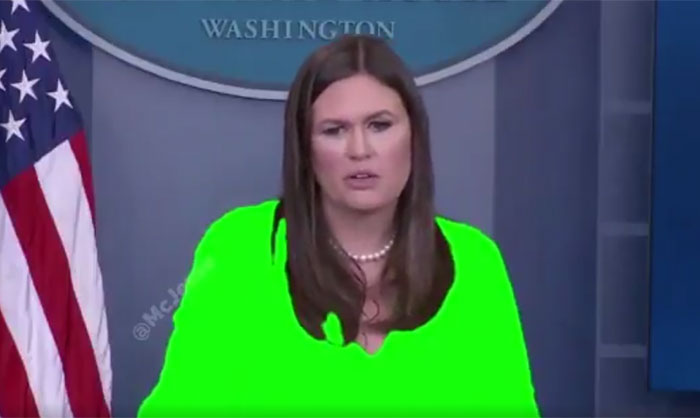 2. For a healthier country! 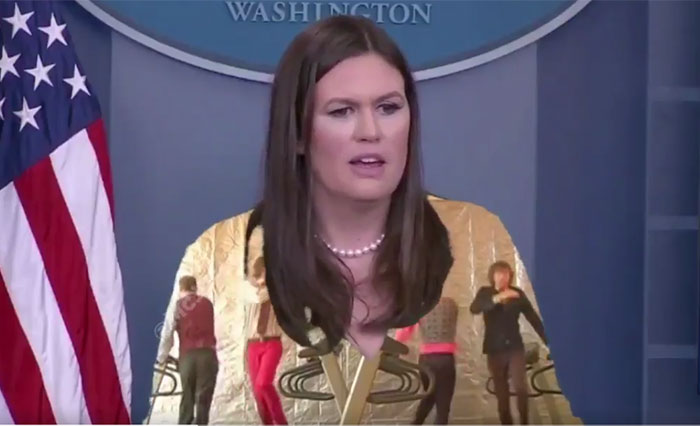 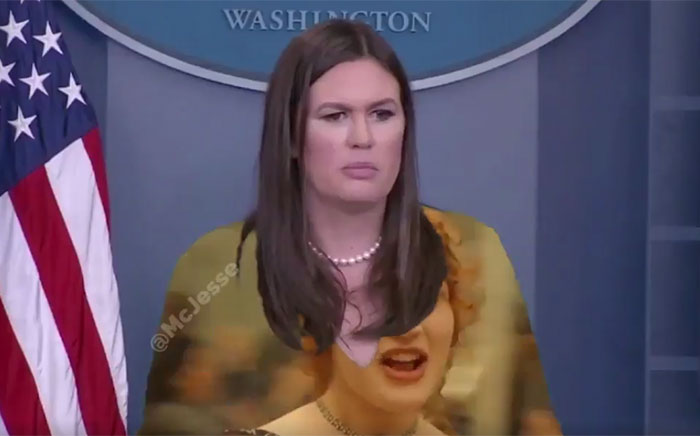 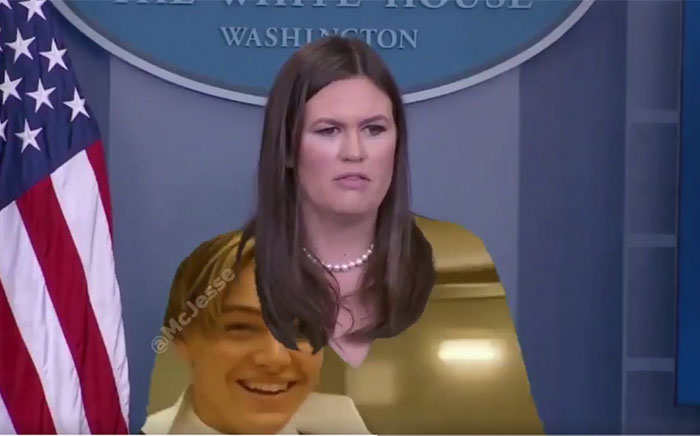 So yeah,  that’s why never, ever, wear green on TV! You can watch this hilarious video here-

Why you never wear GREEN on TV? pic.twitter.com/IsC8TuE3Ei

However, this is not the first time, an official from the White House has made this blunder. Around four months back, former White House Press Secretary, Sean Spicer wore a green tie during a media briefing. And needless to say, it didn’t end quite well for him too.

What happens when u wear a green tie on TV ?pic.twitter.com/gAohulqeck

So, kids, I hope you have learnt something useful today. *watches the video on loop*