One can’t stress enough how plastic and other non-biodegradable waste accumulating on the Earth’s surface are degrading the quality of the ecosystem and are a threat to us.

But all hope is not lost.

Among the many people who pollute the planet, there are a handful of citizens who realise their responsibilities and try their best to get rid of the waste material responsibly.

Looking at the pile of trash that might soon overtake Earth’s highest mountain above sea level, a non-government organisation along with the local authorities of Nepal collected around 10,000 kg of rubbish from the area near Mount Everest. 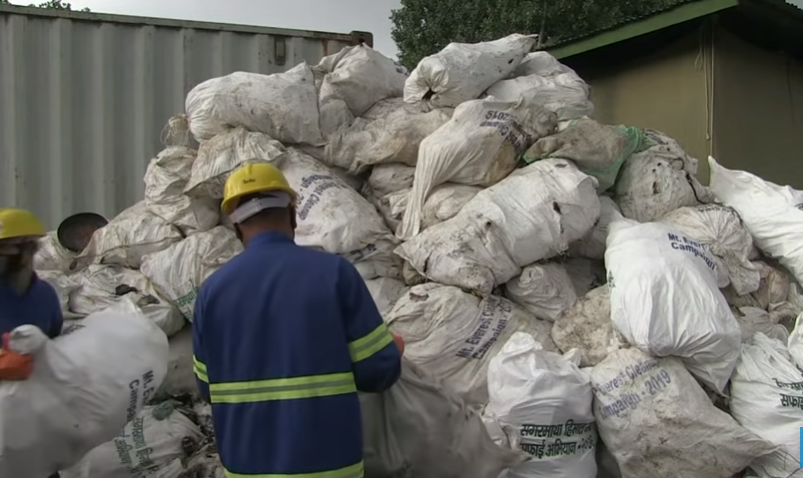 According to The Hindu,  the mega clean-up drive initiated by the government and non-government agencies, along with a dedicated Sherpa team, not only brought the litter down but also removed four dead bodies from the Earth’s surface.

The waste collected was then segregated, processed and recycled as raw materials for various products. “We segregated the collected materials in different categories such as plastic, glass, iron, aluminium and textile. Of the 10 tonnes of waste collected, two tonnes have been recycled. The remaining eight were soil mixed with wrappers and semi-burned items, which could not be recycled,” said Nabin Bikash Maharjan, the head of Kathmandu-based Blue Waste to Value.

They have also collaborated with other firms to create up-cycled glass bottle products and to sell them online as a flower vase, candle cover, plates, travel cups, regular drinking glasses or as an accessory. 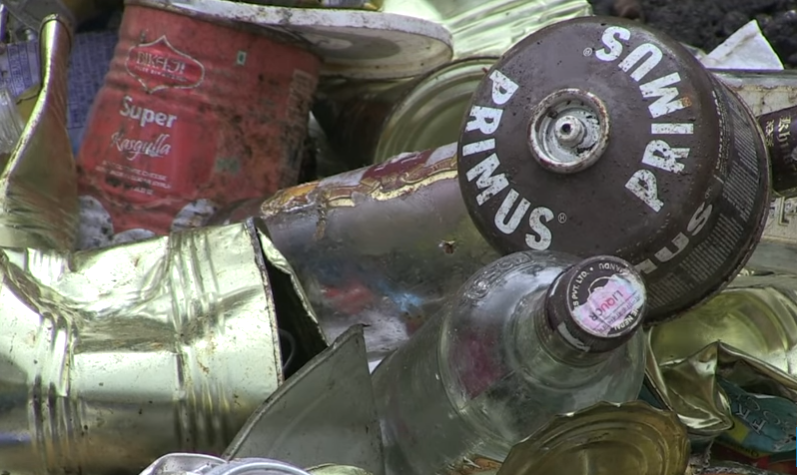 It is depressing how people are polluting the highest peak on Earth. Nepal leads by example and we must do our best to follow their lead.