What’s the common thread between popular songs like Aankh Marey, Coca Cola, Kala Chasma, Chote Chote Peg and Morni Banke? Singer Neha Kakkar has lent her mellifluous voice to all of them. She is also a judge of the popular reality show Indian Idol 10 and is currently performing at concerts all over the globe.

Neha has won many accolades for her singing talent but has also faced a lot of negativity along the way. During early January this year, she opened up about suffering from depression.

More recently though, rumours have been going around of her dating one of the contestants from Indian Idol, Vibhor Parashar. News18 quoted him saying,

“You should take it as a rumour. People have sh** mentality. If someone is helping you build your career, it is because they see some talent in you. Just because I don’t tag her as didi (sister) on Instagram, everyone starts thinking that she is my girlfriend.”

The singer revealed through her Instagram stories that this gossip about her personal life is affecting both her physical and mental health. She urged everyone to stop spreading falsehoods and respect her privacy. 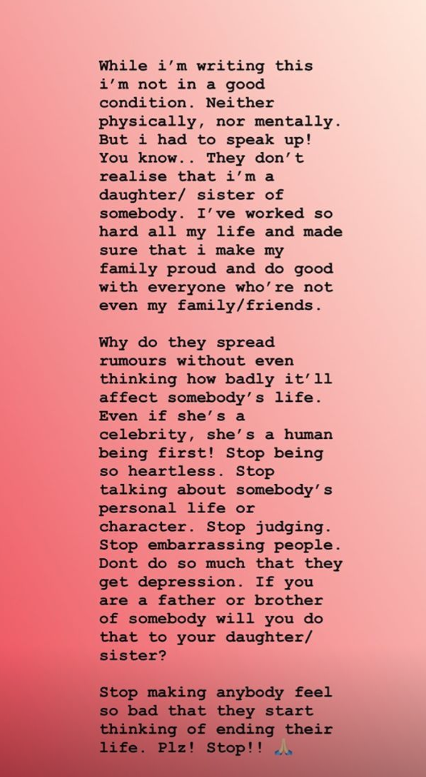 When concerned messages started pouring in from fans all over the country, Neha assured everyone that these bad times too shall pass. 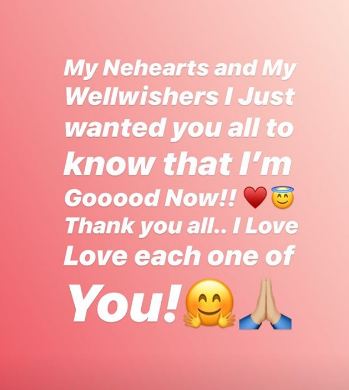 We wish you lots of strength through these difficult times Neha. There are more fans sending you love than those spreading hate. Hope you feel better soon.