A Look At Navjot Singh Sidhu’s Special Diet While He’s In Jail Including Rosemary Tea, Tofu

Famous cricketer, commentator turned politician, Navjot Singh Sidhu, was earlier this month sentenced to one year in prison by the Supreme Court of India in a 1988 road rage case in which one person was killed.

The Supreme Court ruled that Sidhu “intentionally caused hurt” to 65-year-old Gurnam Singh resulting in his death. However, he pleaded that there is no conclusive evidence that the ‘single fist blow’ led to the death of the man, reported Hindustan Times.

“There is no conclusive evidence that the injury caused by the accused resulted in the death of the person, as there was no evidence whatsoever that the death was caused by the single blow by the answering respondent (even assuming the incident did take place), this honourable court rightly concluded that the same would fall under Section 323 IPC,” read the affidavit filed by Sidhu.

Having said that, Sidhu is jailed to serve a one-year rigorous imprisonment sentence. But the high-profile prisoner won’t be eating the sad food offered to other prisoners. In fact, a board of doctors was formulated that recommended a special diet for the former Indian team cricketer, reported Zee News.

And he is recommended a high fiber, low carbohydrate, and low-fat diet which includes Rosemary tea, white gourd juice, or coconut water early morning followed by a cup of lactose-free milk with one tablespoon of flax, sunflower, melon, and chia seeds mixture. Five to six almonds, one walnut, and two pecan nuts daily for breakfast. 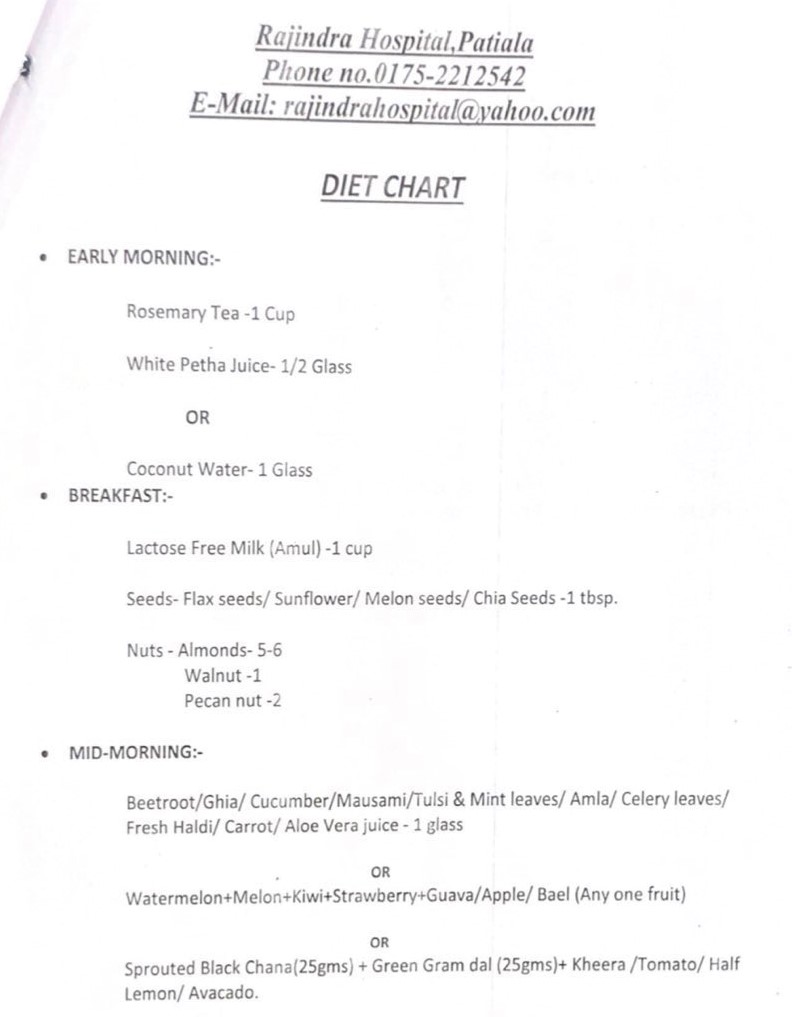 Moreover, he will also be offered healthy food like a glass of juice or any fruit or sprouted black chana, green gram dal with cucumber/tomatoes with half lemon and avocado mid-morning.

For lunch, he would have one bowl of cucumber or bottle gourd and one bowl of seasonal vegetables with one chapati that has to be prepared with a mixture of sorghum flour, singhara, and ragi flours.

A cup of low-fat milk tea with 25 grams of paneer slice or tofu with half lemon would also be provided to him in the evening. 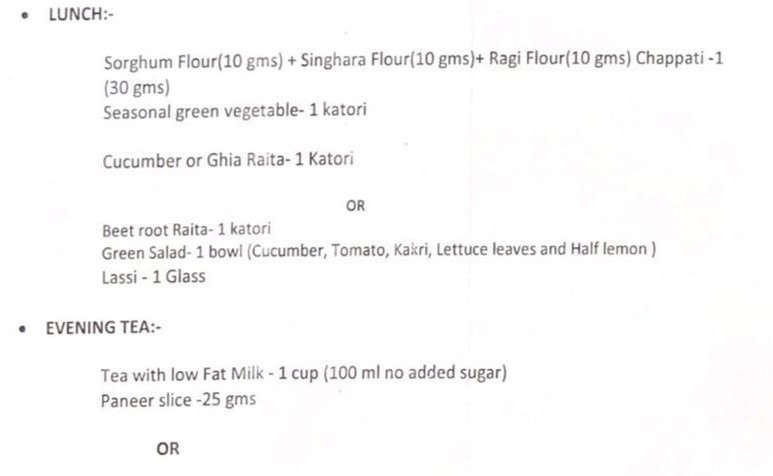 He would have a spread of mixed vegetable and dal soup/black chana soup with a bowl sprinkled with black pepper powder and consisting of sauteed vegetables for dinner.

That’s not just it. A cup of Chamomile tea and one tablespoon of Psyllium husk with half a glass of warm water will be given to him during bedtime. 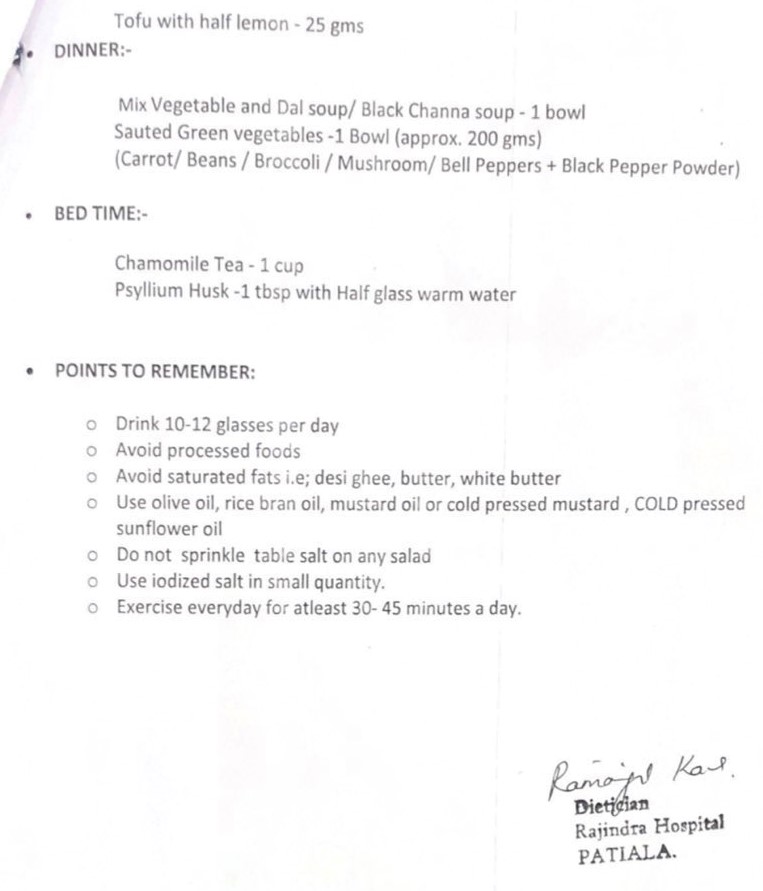 This comes after Sidhu sought a special diet in jail owing to his medical conditions. Hence, a three-member medical board of Patiala’s Rajindra Hospital recommended this extensive diet chat after his medical examination.

Navjot Sidhu’s recommended diet plan while he is in jail.
Torturous. pic.twitter.com/L2Xw0dQSge

This is how people feel about this special privilege given to the politician.

Has he checked into a spa to detox?

Why 5 star treatment? He should get what an ordinary prisoner is given-
1. Tea with hardly any milk in the morning with 3 pieces of bread.
2. Lunch with watery vegetable and chapatis without ghee.
3. Dal/chana/rajmah with atta mixed for thickness for dinner.

Wow if only someone will give me such a wonderful diet daily, I would become the healthiest person in the world!!

Why not every prisoner given d same diet.. choice and luxury of being in hotel

Is he on holiday ?

Jail means punishment where you have to live according to the jail rules and diet. Just because you are affluent you can’t go an expensive diet. Was it approved by the sufferers family.

Will he be getting a personal trainer as well?

Will he also write letters to escape this.

ahh… very tough time …. May God give him strength to have so nutritious diet…

Moreover, Sidhu will be trained for the job of a clerk for the first three months during which he won’t be paid anything. After the completion of his training, he will earn between Rs 30 to Rs 90.

What do you have to say about this?