After A Man Masturbated At 2 Girls On A Train, Cop Asks The Girls To Change Seats. Problem Solved?

We live in a country that still hushes when we talk about sex. And just because we walk around sex talks like someone walks around broken glass, policemen (the saviour) of our country don’t see two women being masturbated at, as a REAL problem.

“The biggest reason I was feeling so unsafe and unsure was that I didn’t know what this man would do next.” 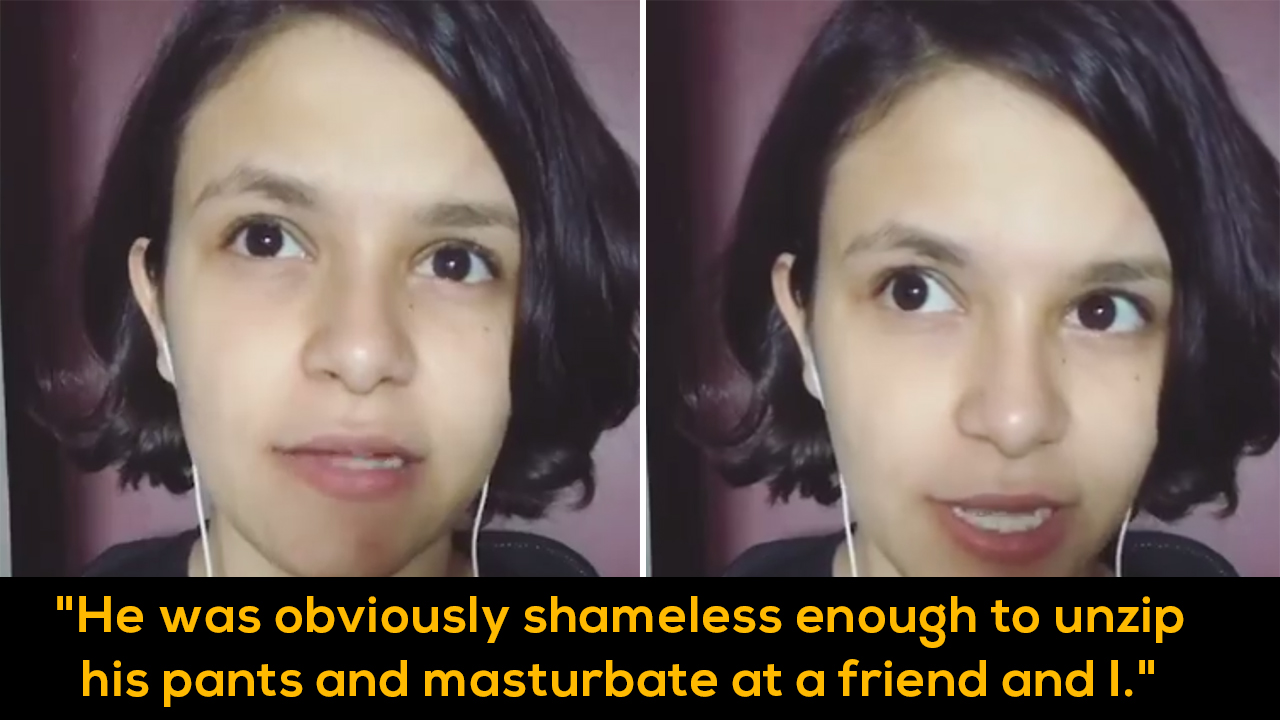 She says that it was pitch dark and there was no police man in the vicinity. She had to walk a lot and was being directed from one police man to another. No one was ready to help her. 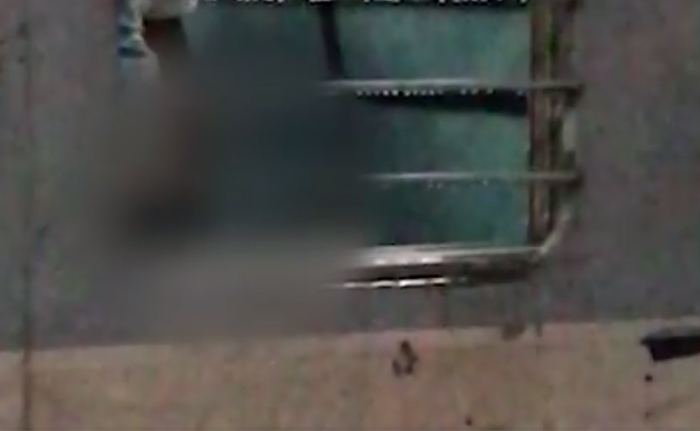 When she finally reached the police desk, they did not seem enthusiastic enough to help her. She says, “My and my friend’s problem was not important enough for them to actually do something about it.” This is what the police said, 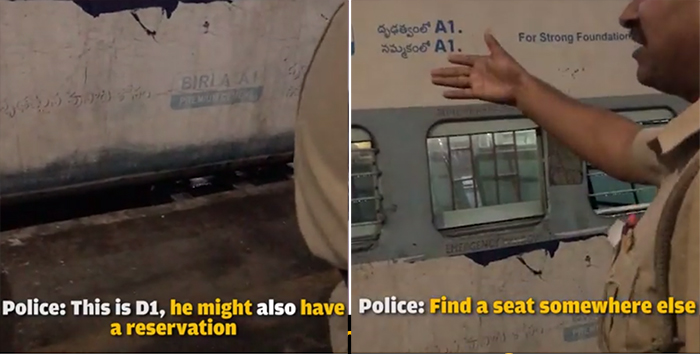 Isha goes on to say that if she doesn’t talk about it, how will the other women have the courage to come forward? Because everyone dismisses such incidents like they never happen!

“I have never felt so helpless. When I approached somebody who we are supposed to trust and they don’t even care enough.”

You can watch the entire video uploaded by HT, here.

The real question that comes to light here is, when she had all the proof, how could they turn a blind eye towards what was happening? If they won’t protect the us, who will?