‘Bolo Zubaan Kesari’. You might have heard this tagline multiple times while watching TV. Well, even though tobacco and alcohol are injurious to health, they are, directly or indirectly, promoted extensively. In fact, there are several celebs who also endorse the brands that sell tobacco and alcohol. 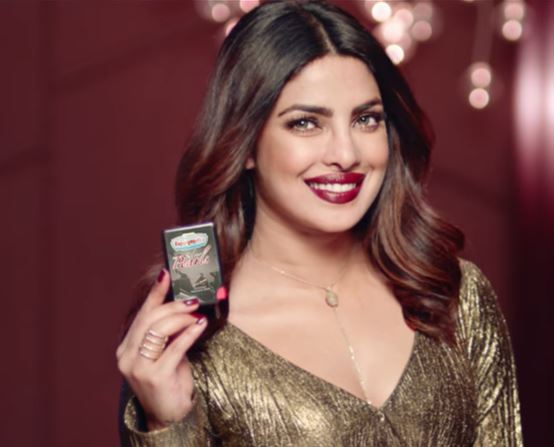 Taking cognizance of this, actor Mukesh Khanna recently slammed Bollywood celebs for advertising such brands and smoking in commercials and movies. In his latest YouTube video, the ‘Shaktimaan’ actor spoke about the health hazards of consuming alcohol and tobacco and urged authorities to stop minting money out of these dangerous products.

He also attacked celebs like Ajay Devgan and Shah Rukh Khan, among others, for promoting them, reports Zee News. 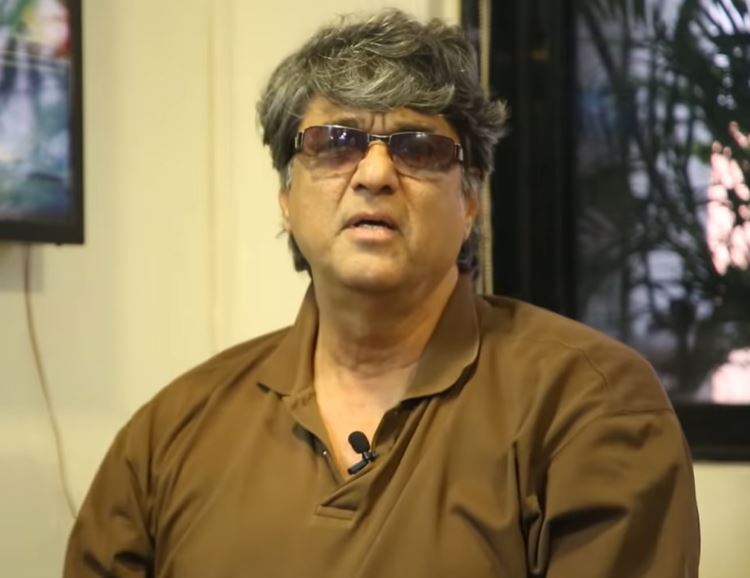 “I have a complaint with these big stars who advertise such (tobacco, alcohol, and cigarettes) products. Becoming the face of these products, selling their personality, they say ‘zuban kesari’ and become a hero. I understand why small actors advertise these products, but why do big stars do it? For money? Or probably because they also consume it. But I think they should realize their responsibility towards the society.”

Taking a dig at King Khan, the veteran actor further said that people in the villages think that smoking is good because their favorite stars do it in their movies. “A kid sitting in a village will look at Shah Rukh Khan smoking and say, ‘It is a good habit’.” 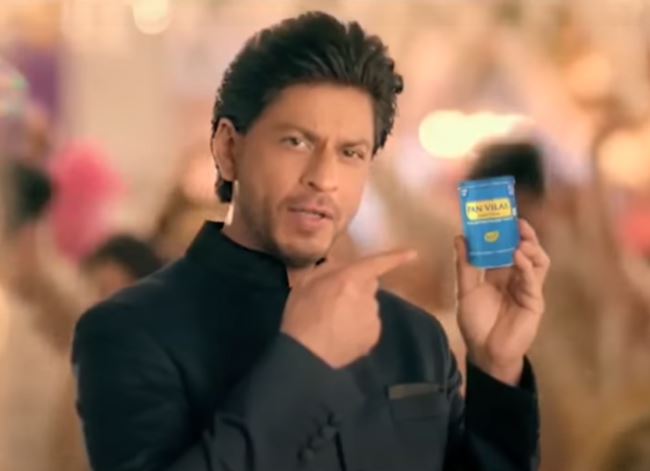 Reminiscing his ‘Shaktimaan’ days, the actor divulged that he had also opposed the selling of similar injurious products (through his shows) that influence people by saying they are the choice of the rich. “After that, I remember Govinda stopped doing that ad,” he said.

Khanna further urged the film fraternity and the celebs to not promote alcohol, tobacco, and other similar products for the welfare of society. He also spoke about ads that use vulgar, double meaning language and instigate kids and youth to leave their families. “You are deceiving people,” he said.

After watching the entire video, what do you think of Mukesh Khanna’s opinions? Tell us.