The seventh TV series of the Marvel Cinematic Universe (MCU) is keeping Marvel fans busy right now. In the miniseries ‘Ms. Marvel’, the character Kamala Khan, a 16-year-old fangirl of the ‘Avengers’, becomes the fiction superheroine. It is played by Iman Vellani, a Canadian actress of Pakistani origin.

Apart from the thrill, the cosmic energy, and the appearance of Bollywood actor Farhan Akhtar, the series has impressed desis with its South Asian representation.

A scene from the fourth episode, ‘Seeing Red’, of the series is specifically being praised as it mentions the Indo-Pak partition. Here, Kamala is seen having a conversation with her nani who informs her how she is still, after so many decades,trying to figure out her true self, who she is. 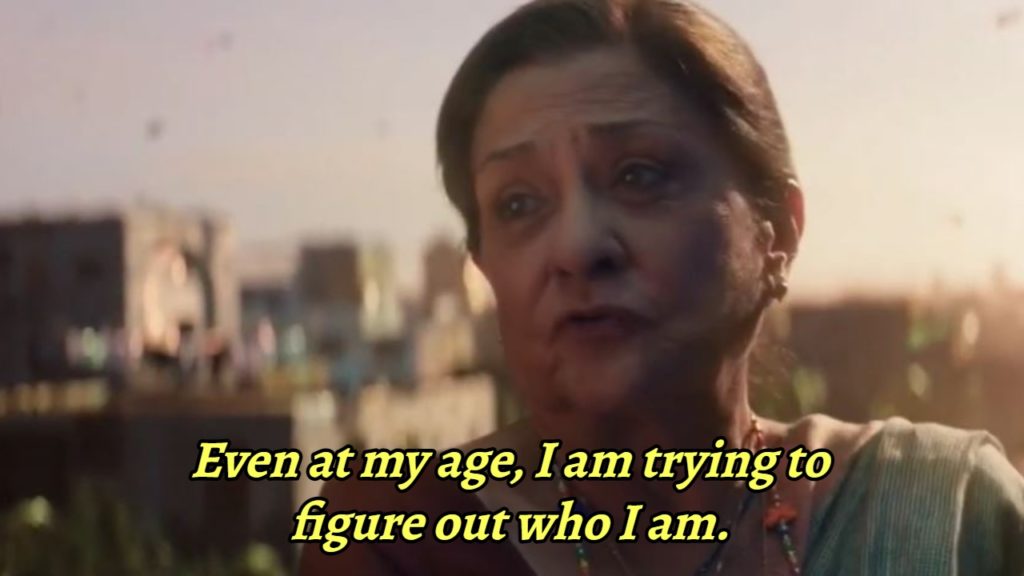 The partition wrecked havoc in the lives of the citizens of both countries with a lot of them separating from their loved ones. 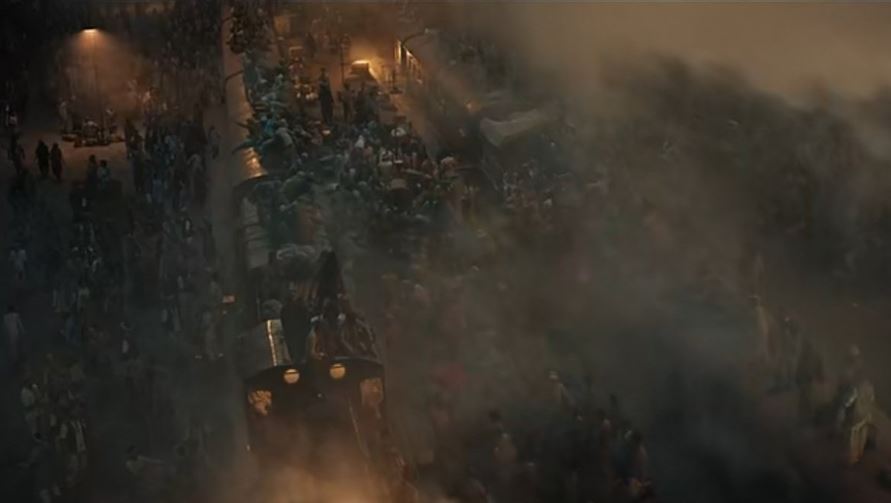 Nani (played by Samina Ahmad) goes on to share the grief and pain that is still housed in her heart ever since the two countries parted ways. 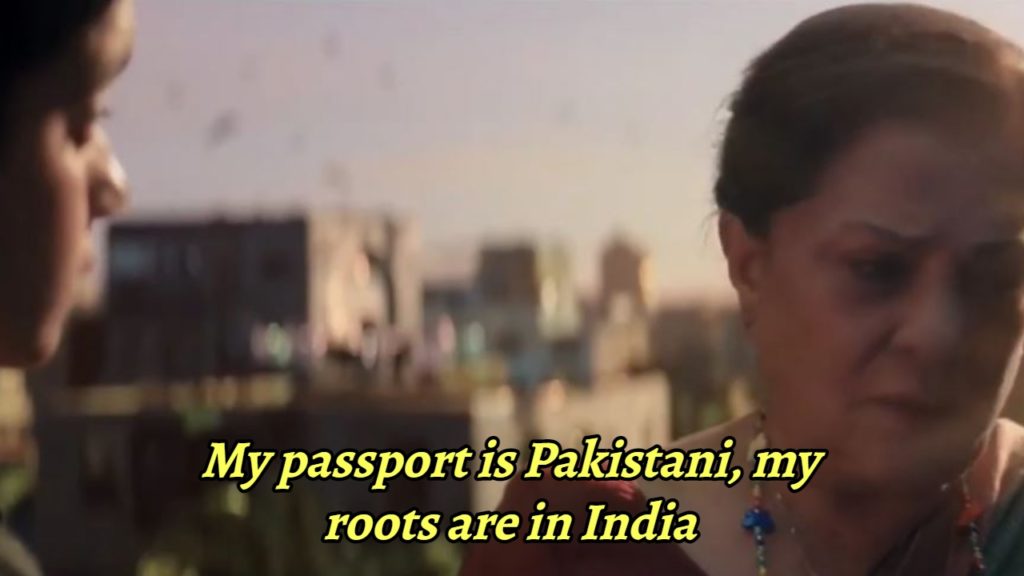 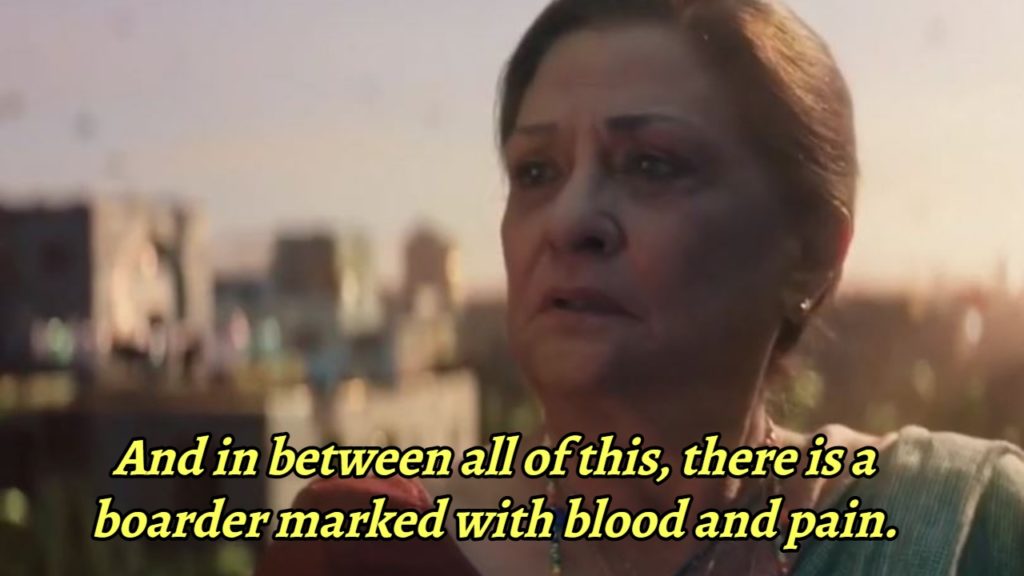 From her body language, her appearence and her thoughts, nani closely depicts a South Asian woman her age dwelling in the past and secretly wishing the event never happened.

People online got emotional on watching the heartwarming scene. This is what they said:

#MsMarvel spoilers
–
–
–
–
–
–
–
–
–
–
Kamala's Nani described the Partition of India perfectly. It's not just a significant historical event in world history. The long lasting horrific memories of that experience still terrorize millions of South Asians to this date pic.twitter.com/kwB3BfykZp

#MsMarvel episode 4 spoilers
.
.
.
.
.
Ms Marvel is truly depicting the story of partition and the hate and horror british put on muslims. pic.twitter.com/8ASWAqFz7X

Spoilers for Ms. Marvel episode 4
–
–
–
–
–
Frame this shot in a museum this is breathtaking #MsMarvel pic.twitter.com/wzyVH2aihl

Ms Marvel's latest episode portrayed the Partition of India, via the last trains to leave for Karachi in its last few moments — it made me sob, thinking of my own family from that time who had their lives devastated by colonialism & said Partition.

A 40-minute Ms Marvel episode did so much to address partition than anything else I’ve ever seen. This scene broke my heart. Many families went through this. My family went through this. I grew up hearing stories about this and just wish I could have shared this with my uncle 💔 pic.twitter.com/A4yiyJJ3qa

Y'all don't understand this might be the first time the Partition is being shown in something this mainstream i had chills throughout the ending.
Cannot wait for E05 #MsMarvel

Love that Ms Marvel is delving into the Partition of India…..the show as a whole really does show a side of South Asians that I feel wider audiences aren't familiar with. We're more than just an accent.

The fact that they showed Pakistan and their culture so well just stole the show.

#MsMarvel episode 4 spoilers
.
.
.
.
.
The way they showed Pakistani culture is awesome, it's really a proud moment for every pakistani! Hats off to Marvel for representing us very well.epi pic.twitter.com/Wc8A0LUhwX

#msmarvel spoilers
–
–
–
this scene made me tear up. ms marvel accurately representing the struggles of being an immigrant and parents who endure such hardships to give their kids a better life. pic.twitter.com/1RdgfclJnf

In episode 4 of ms marvel Portraying the partition of India is top tier though #MsMarvel pic.twitter.com/wYR33sCDvB

In the past, there have been multiple instances when people called out celebs for cultural inappropriateion. We’re glad that MCU has taken the efforts to research and fact check about the cultures and the history of both the countries.