We have seen Indian former international cricketer Mahendra Singh Dhoni and all-rounder Hardik Pandya take over the cricket pitch with their commendable skills during a cricket match.

Since all work and no play makes Jack a dull boy, these guys also squeeze in some time to get together and have a gala time with each other.

We recently got a glimpse of their party session after Pandya posted a video of them jamming while popular singer and rapper Badshah sang during a party. 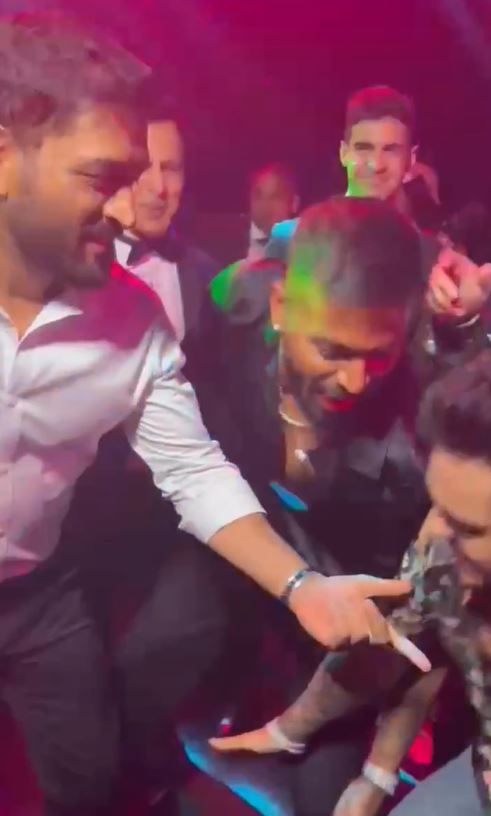 In the video, the awkward Mahi can be seen learning a few dance moves from Pandya who seems to be an excellent dancer too. 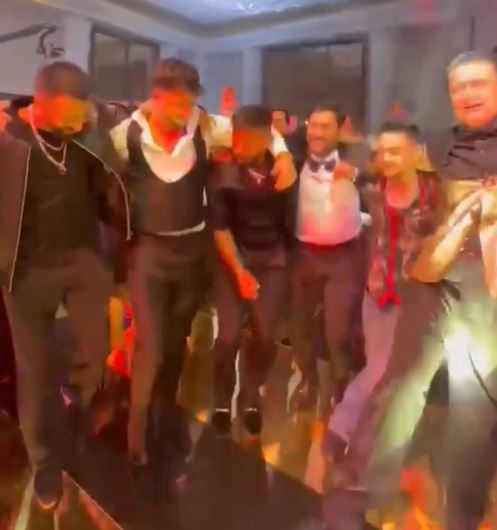 Moments later, they are joined by Pandya’s elder brother Krunal Pandya who is also an international cricketer.

From ‘Gandi Baat’ to ‘Dilliwali Girlfriend’, they grooved to the beats of several hit Bollywood songs. 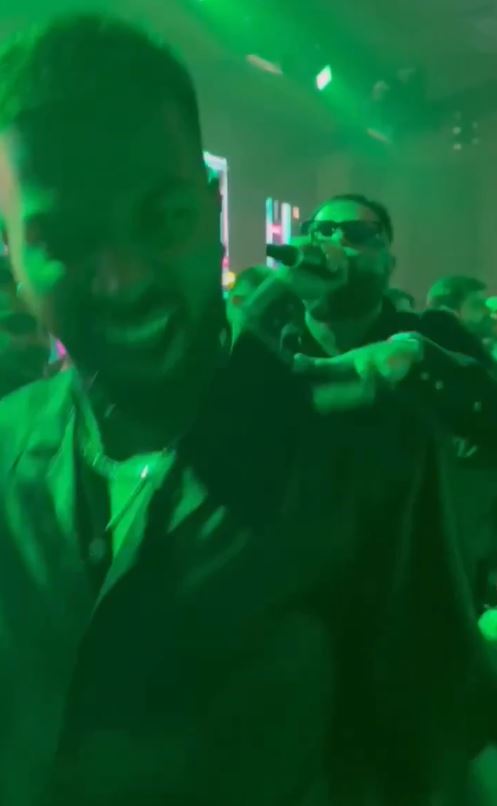 Captioning the video, Hardik wrote, “Our jam, our moves 🤙 What a night!”

People online claimed the video is from Dubai, even though the exact time and place of it are unknown. Looking at the video, anyone can say that these guys had a blast at the party.