MP Engineer Seeks Day Off Saying He Was A Mahabharata Character In Past Life, Boss Replies

Do you know when do a person’s creative juices flow like a river? It’s not while writing an essay or appearing for an exam unprepared…but while thinking of excuses to take a day off!

I say this because one man in Madhya Pradesh came up with the most bizarre excuse to ask for Sundays off. According to Times Now, the man has been identified as Rajkumar Yadav who works as the Deputy Engineer in the Ministry of Rural Development.

Though his request was not only turned down but Parag Panthi, the Janpad Panchayat’s CEO, said he will have to show up to the office on Sundays too and work hard to erase his ego. pic.twitter.com/IvRE2Swe4j

In his leave application, Yadav claimed that he wanted Sundays off as he wished to visit door-to-door and beg. He further added that this would be a part of his spiritual journey to wash away his ego. He also wanted to read the Gita to learn more about his past life. 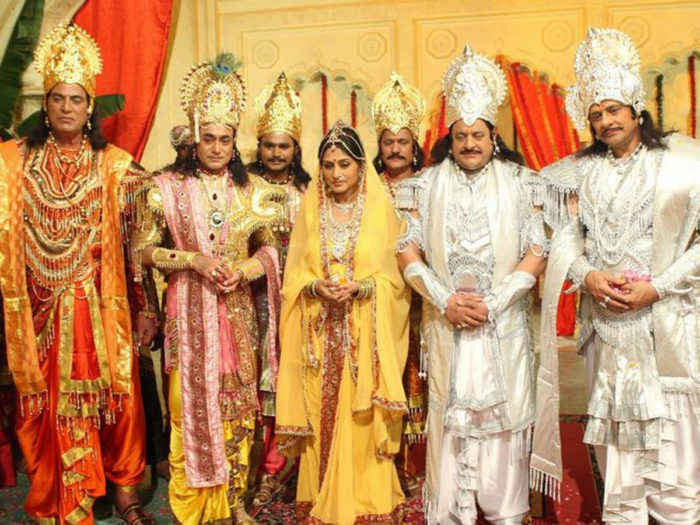 Not just that. He goes a bit further to claim that in his past life, he was a character from the Mahabharata and that AIMIM leader Asaduddhin Owaisi was ‘Nakul’ and RSS chief Mohan Bhagwat was ‘Shakuni mama’.

“I want to study the Gita in order to know more about my past life. I will also go door-to-door to beg alms in order to erase my ego. As it is a matter of my soul, I request to be given Sundays off,” he wrote in the letter.

In my previous life,I was childhood friends with AIMIM president @asadowaisi who was Nakul & @RSSorg chief @DrMohanBhagwat was Shakuni Mama, these are the contents of a letter written by Rajkumar Yadav, a deputy engineer posted in Susner, to the Janpad Panchayat CEO for leave. pic.twitter.com/plbCFWBoLV

However, his boss got back to him with a hilarious and apt response. According to NDTV, his boss Parag Panthi sarcastically said that if he wants his ego to be destroyed, he cannot use Sundays as per his wish!

“Dear deputy engineer, you want to erase your ego, it is a matter of great happiness. To this end, our cooperation can help you achieve your goal. A person is often egotistical and thinks that he can spend his Sundays at will. Destroying this ego from its roots is indispensable for your progress. Therefore, keeping in view your desire for spiritual progress, you are ordered to work every Sunday by being present in the office, so that your ego of celebrating Sunday as a holiday can be destroyed,” he replied.

Perhaps employees should come up with better, more realistic excuses? 😛