Cosmetic surgeries, botox, nose and lip jobs are quite normal these days. Several Bollywood stars opt to go under the knife to enhance their looks. But such surgeries often turn out to be a disaster for some celebrities and trolls, as always do not spare them.

From Anushka Sharma to Shilpa Shetty and Priyanka Chopra; Bollywood actresses who have allegedly undergone cosmetic surgery have all faced online trolls at some point. 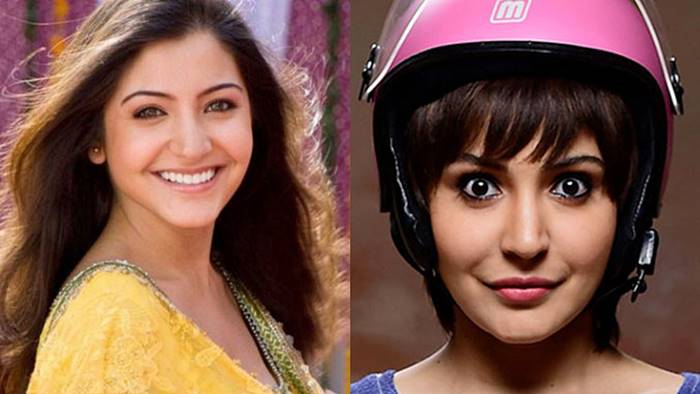 The latest Bollywood actress to have fallen prey to such trolls is the newbie Mouni Roy. Just two films old, Mouni has already cemented her place in Bollywood with her acting prowess as well as her flawless beauty.

But her latest look from Salman Khan starrer Bharat’s premier has set the tongues wagging.

Mouni donned a funky outfit for the event but unusually full lips caught the attention of netizens. They began trolling her for allegedly getting a failed plastic surgery to enhance her lips. 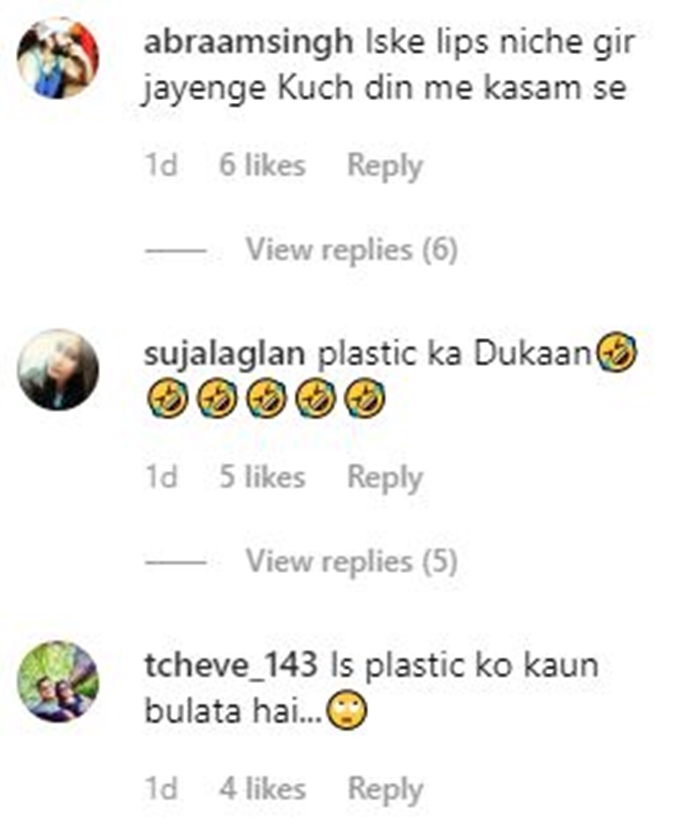 This isn’t the first time that Mouni has been bombarded with criticism for her looks. Even before she made her Bollywood debut alongside Akshay Kumar in Gold, Mouni was under the radar of trolls. Her plump-lips in some of her Instagram pictures grabbed eyeballs making fans think that she had undergone a lip-job.

Juliet s in a boom box , Blame it on Romeo ❤️ #GibberishSMyGift🤪

Take a sneak peek at her Instagram account and you’ll notice her pictures show a drastic transformation over the years. Is it the magic of makeup or a lip-job, you decide!