As desi kids, we all know we can’t escape from two things- mummy ka gussa aur mummy ka laad-pyaar. While we are all accustomed to mummy ki maar with flying chappals and other such ‘hathiyaar’, let’s not forget the times when we also are the one and only aankhon ka taara in her eyes.

Well, it looks like things aren’t so different around the world. A Twitter user shared a screenshot of messages from a mother who talked about how another mom shared pictures of her kids over Zoom calls. She proceeded to hilariously comment on how she felt that her kids are much more ‘beautiful’ than the rest.

And many people responded to this trait of mothers of how they all think that their kid is the best:

1. As it turns out, this is a universal thing.

In Naples they say "ogni scarrafone è bello a mamma sua", meaning "every cockroach is beautiful in his mother's eyes"

In Sudan we say
"القرد في عين أمو غزال"
"A monkey, in his mother's eyes, is a Gazelle" 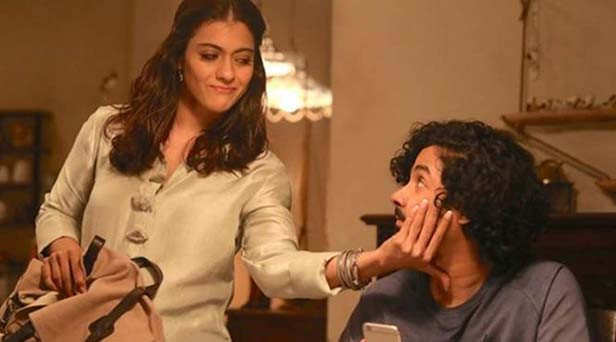 2. Some were not very pleased with the mother’s remark, while others found it sweet.

So sweet! I think/hope everyone thinks their kids is beautiful. My second was/is blue eyed and giggly but people recoiled from the buggy due to her obvious disability – seeing your child’s beauty is part of bonding but TBH it can be a total bore 😆

This is a thing my mother can respectfully say. She won’t even call the others ugly but you’ll know what she’s getting at. 3. The mother’s bias showed in the comments as well.

or is it just bias

this is my mom for real. She’s always trashing other kids to build me up. Once, I said, “Oh, that little girl over there in the park is adorable,” and my mom takes one look and quickly says, “Not as cute as you were” BEFORE WALKING AWAY AND LETTING ME DEAL WITH THE PARENTS’ GLARE 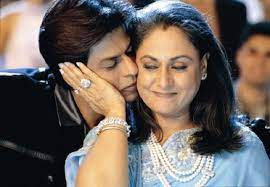 4. And some food for thought.

every parent thinks their kids are cute. if not they’d also insult themselves lmao cause they probably look similar

Does your mother do this too? Tell us!