If You Can Score 10/10 In This Monica Geller Quiz Toh Asli FRIENDS Fan Ho Tum!

A true ‘FRIENDS’ fan is not just someone who never gets tired from watching the show multiple times. In fact, a true fan is someone who remembers the tiniest of detail – from Joey’s favourite food to Chandler’s middle name!

But today, it’s time for Monica Geller to take the centre stage. So, if you are a true FRIENDS fan, take this ultimate Monica Geller quiz:

1. Name the diner at which Monica worked in Season 2. 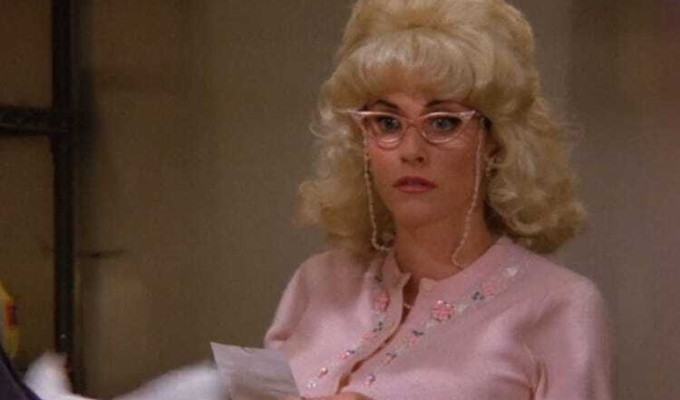 2. Which of her father's friends did she date? 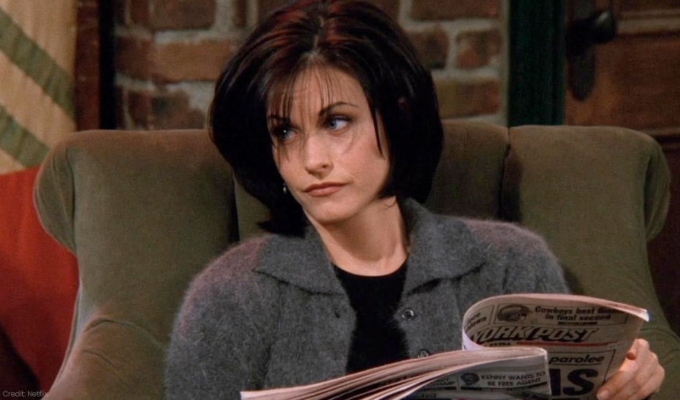 3. What is Monica's favourite phrase which is used very often in the show? 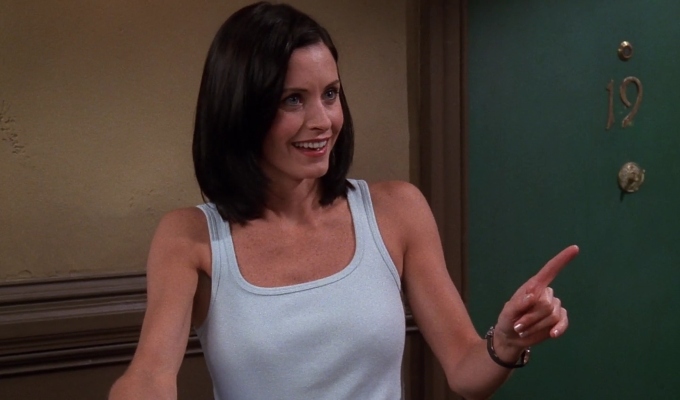 4. What does Monica get Chandler for Christmas in Season 6? 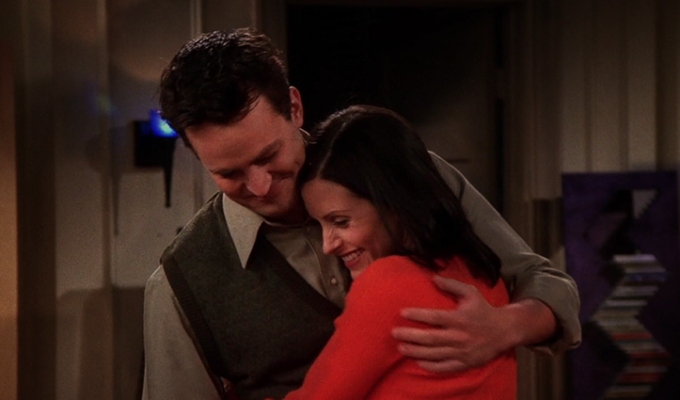 5. What's the name of the trophy Monica & Ross fought over during the football match? 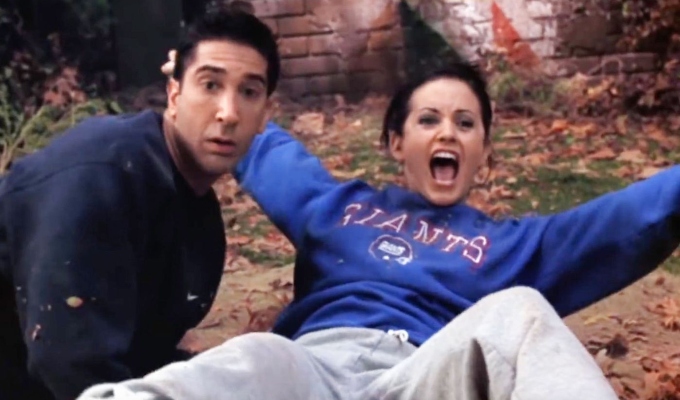 6. Who did Monica initially want to have sex with in London? 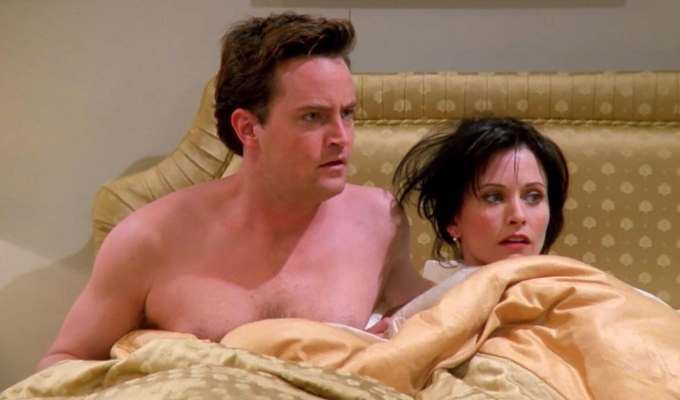 7. Who was Monica's first kiss ever?

8. Who lived with Monica before Rachel moved in? 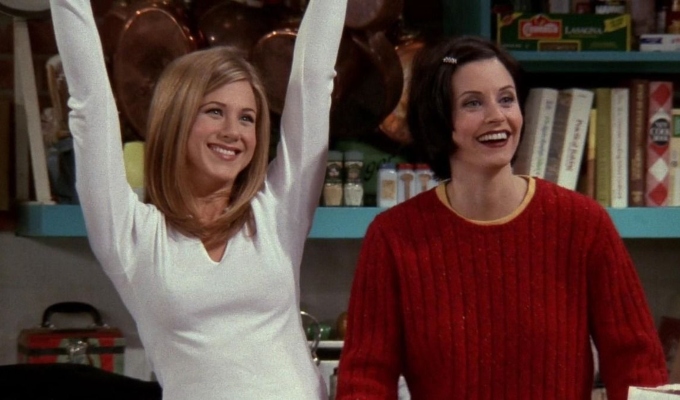 9. How many categories of towels does Monica have? 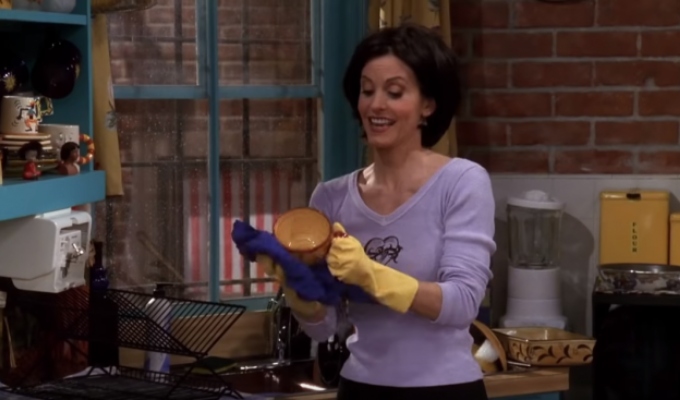 10. What did Monica want from Phoebe as her engagement present? 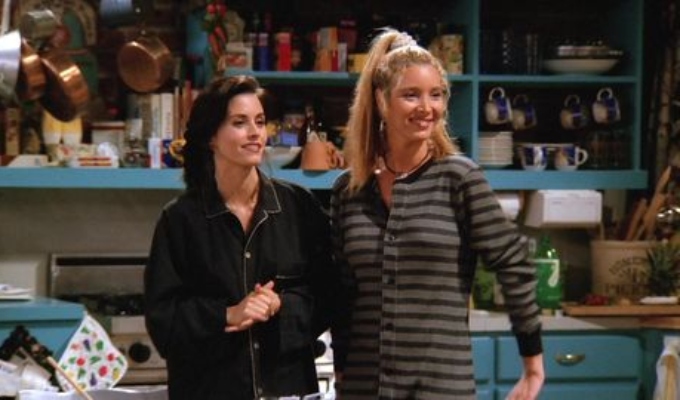 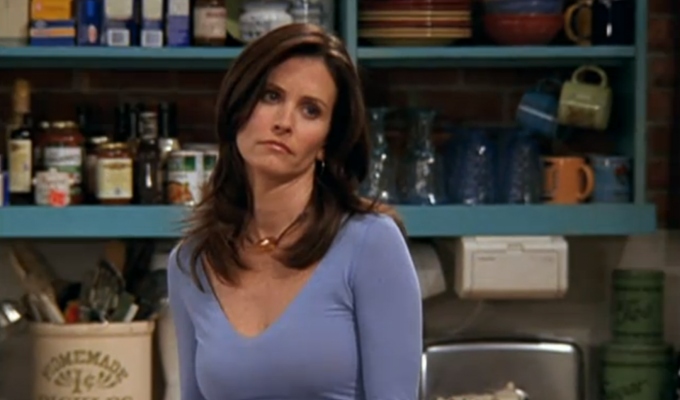 Result
Your score is Moo. 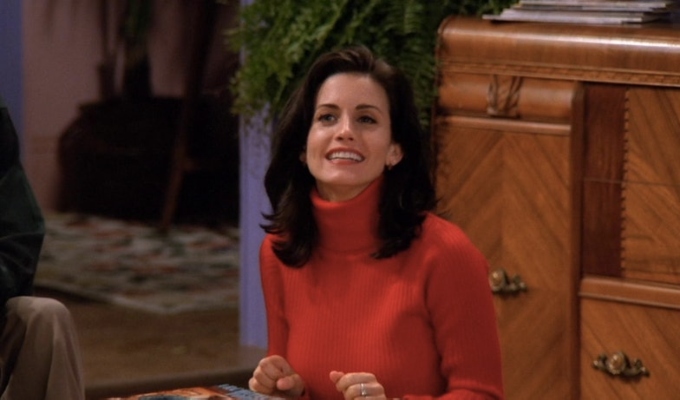