Kaun Banega Crorepati is in its 12th season currently and even after 20 years of it first being aired on July 3, 2000, we can’t get enough of the determined contestants we meet through the show. Their life experiences, trials, tribulations, and successes are what keeps us hooked and fuels our own hopes and dreams.

Last week, we met the first crorepati of the season Nazia Nasim, who believes that men and women both should get equal opportunities to excel in whatever they wish to do in life. This week again we will get an opportunity to celebrate yet another Crorepati in IPS officer Mohita Sharma Garg. 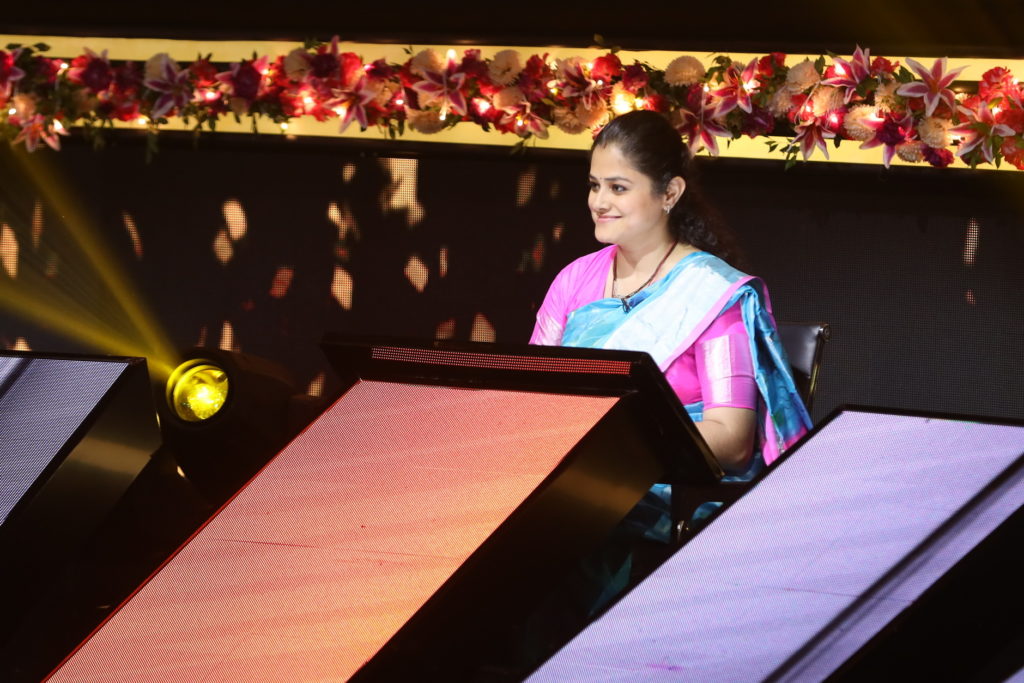 Mohita (or ‘Mitu’) met her husband Rushal (an IFS officer currently serving as the Assistant Conservator of the Forest in Jammu) last year through an arranged marriage set up and subsequently found out about his attempts to be on the show. She says, 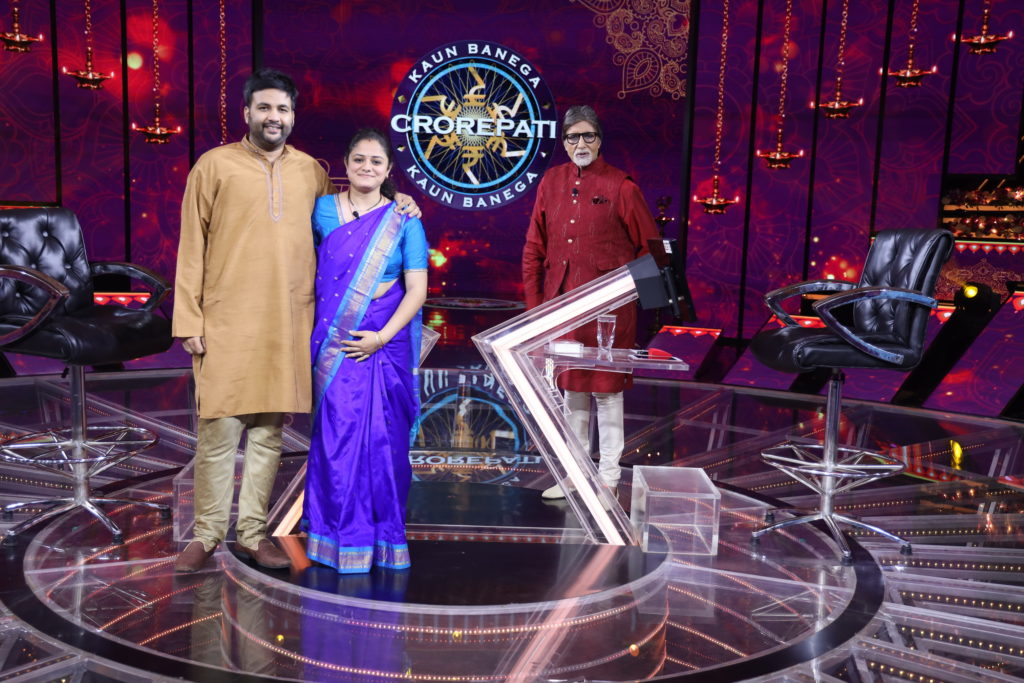 2. Her uniform = Her identity 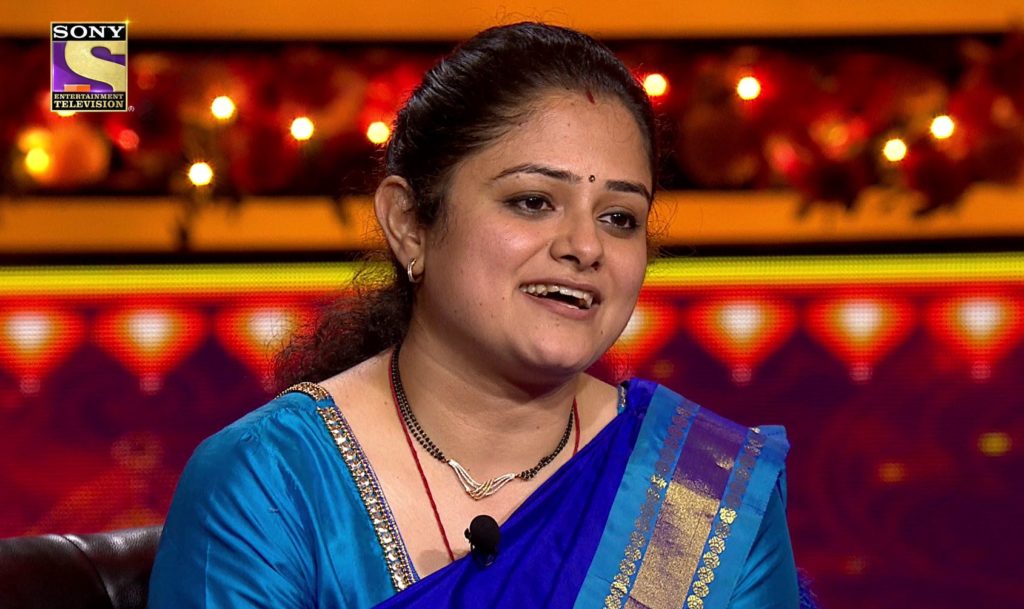 The Assistant Superintendent of Police who supervises two police stations in Bari Brahmana, Jammu, believes that the law always takes its course. Her pride and respect for the khaki uniform as well as her sense of duty were evident from the beautiful poem she recited referencing the emblem and stars on it. 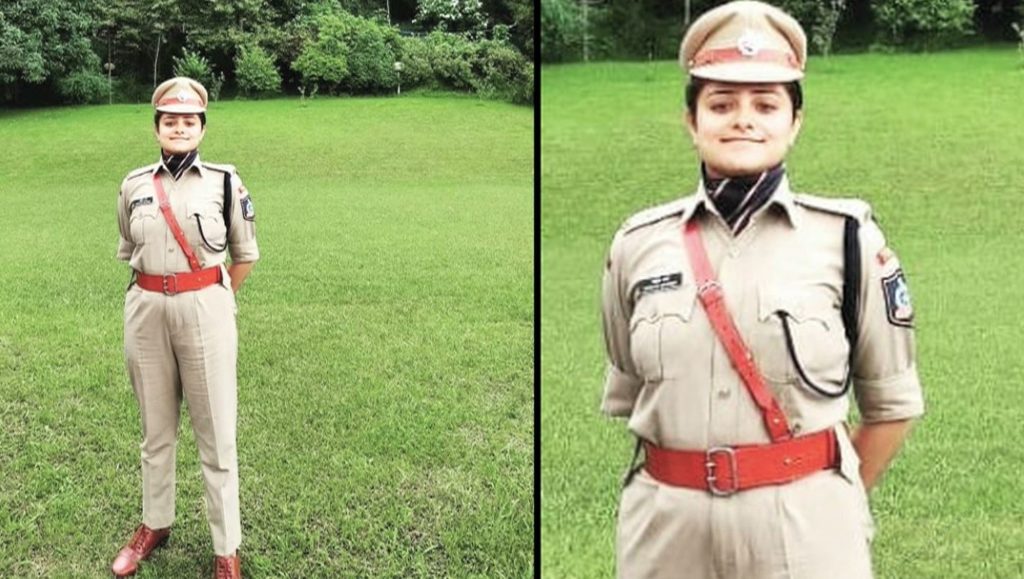 3. Navigating obstacles in life & tough questions like a boss

From being pressurized to take up engineering to finding her own path, her journey is nothing short of inspirational. In her fourth year of engineering, her college principal suggested she take UPSC exams, so she gave up 3 placement offers to work on this goal. It took her 5 years without any coaching (due to financial issues) but she made it through sheer grit and has never looked back since. Even now she is pursuing Environment Law and wants to become a National Security Advisor like Ajit Doval.

4. Her parents = Her lifelines! 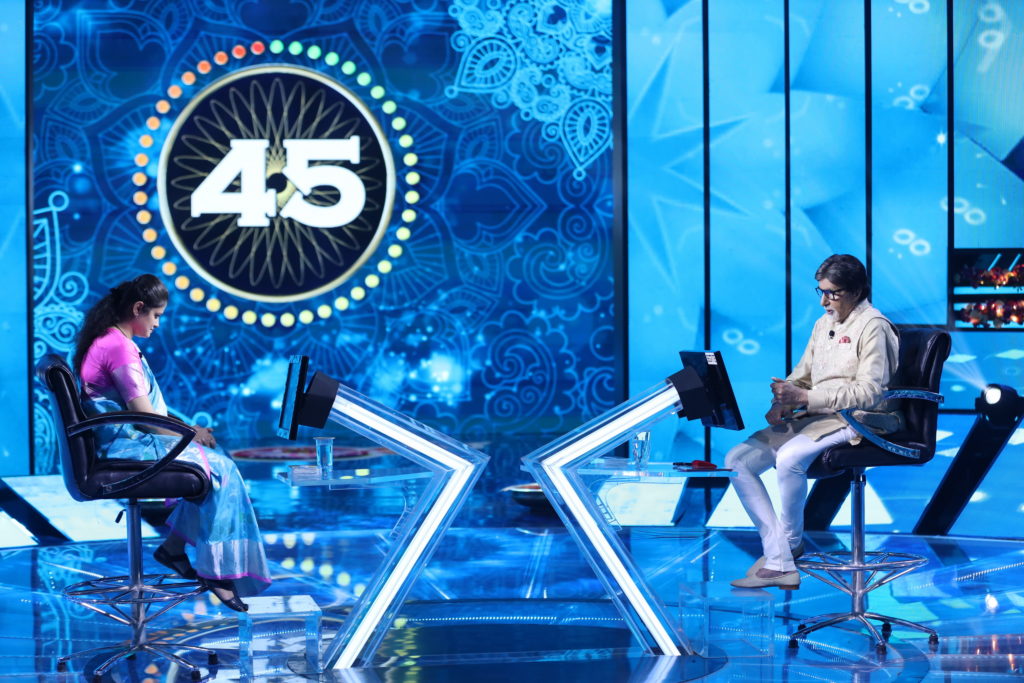 She describes her parents as “the brand ambassadors of बेटी बचाओ बेटी पढ़ाओ” and that is evident in how they brought up their only child. Her father supported her UPSC dreams despite being given voluntary retirement in 2001. 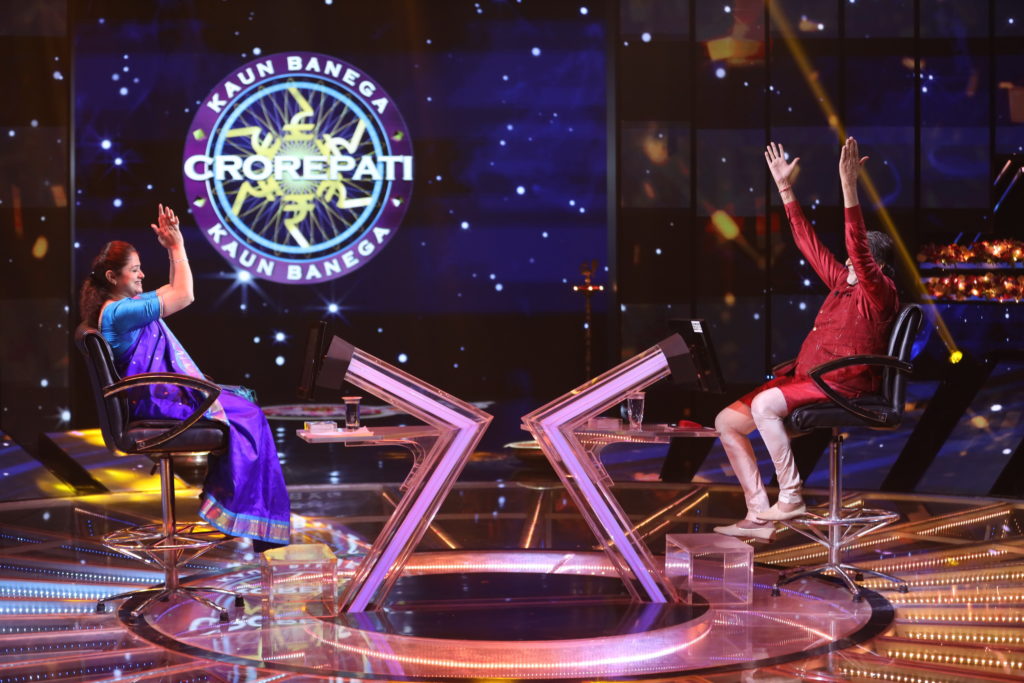 Computer ji locked her Rs.1 crore answer and it was the sahi jawaab! Will she manage #Sawaal7CroreKa? We’ll just have to watch her at 9 pm tonight and find out. Irrespective of whether she gets it right or not, there’s no denying that she has played really well and we wish her the best of luck!